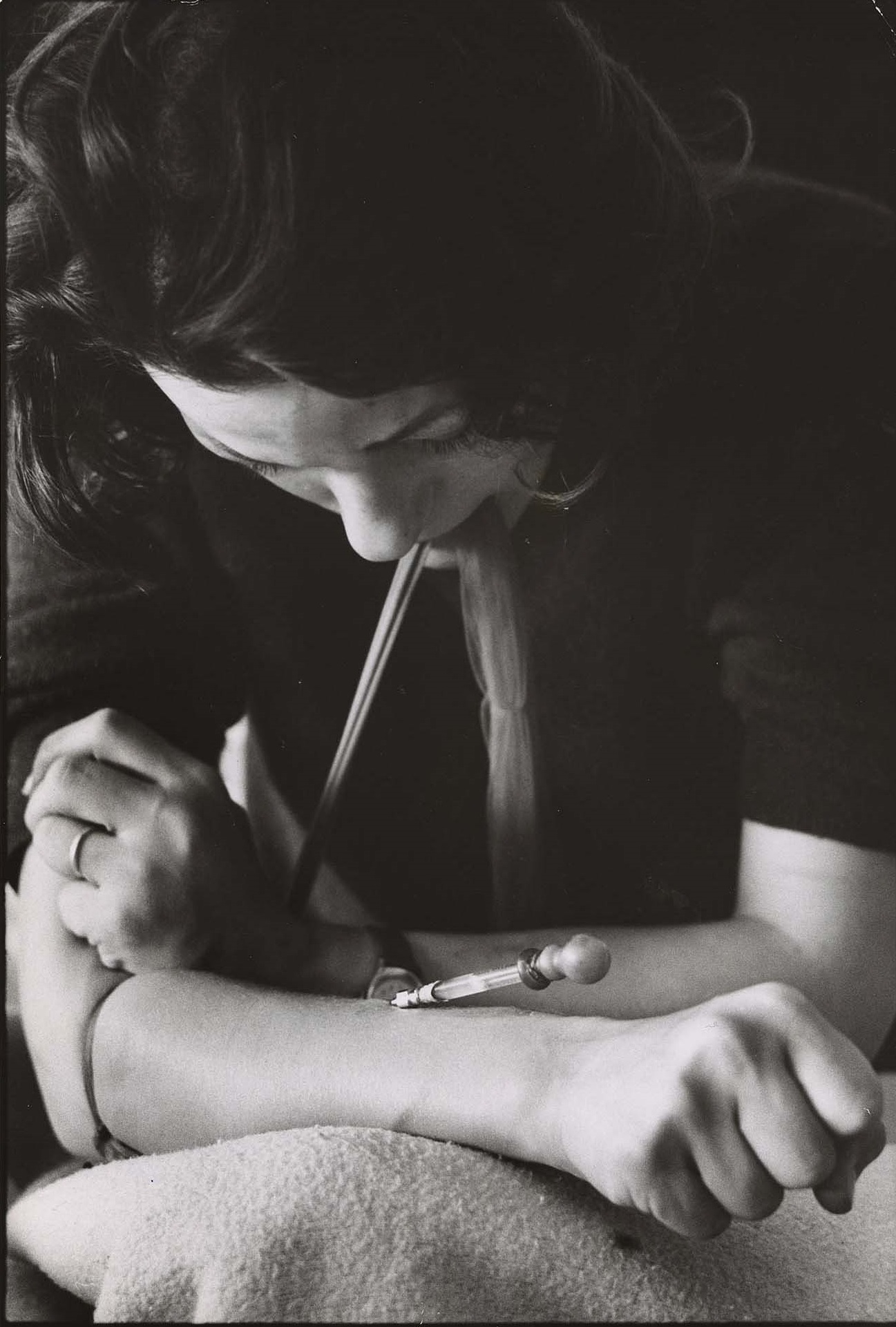 Heroin abuse has long been problematic in the United States, particularly in New York City. Historically, the city has had the largest number of heroin addicts in the U.S. and is a major transportation hub and distribution center of the highly addictive drug. Recently, heroin use has begun to increase in not just inner-city neighborhoods, but in the suburbs and rural areas of upstate New York.

The history of heroin use and its treatment in the US is intimately linked to New York. Amongst the first documented heroin users were those in New York City, most addicts being raised in the city’s low-income neighborhoods. In 1910, New York’s Bellevue Hospital made its first ever admission for heroin addiction. In 1915, it admitted 425 heroin addicts.

Regions with many transportation and business infrastructures such as New York City are appealing to traffickers because their drug supplies are easier to conceal in volume. The port of New York/New Jersey is the biggest container port on the East Coast. In 2007, $166 billion in cargo moved through this port. Convenient transportation plays a large part as well, with New York’s accessible coastline, highways, and airports making it a haven for traffickers. The international airports in New York and Buffalo, not to mention New York’s extensive subway system, allow dealers to move around quickly and efficiently.

The discovery that HIV can be spread through sharing needles, combined with a huge effort to stop injection of drugs by prevention and treatment communities, made shooting heroin much less attractive and usage declined. Soon though, purity of the heroin being brought into the U.S. greatly increased between the 1960’s and 1990’s.

When heroin is purer, it can be snorted or smoked versus injected, which has given a rise to a new generation of younger users. Many who would never have injected drugs could now take them in one of these forms.

The continual increase in purity also means that today’s heroin is much more potent than past decades, increasing the risk of overdose. Most heroin was about 3% pure in the 1970s, compared to today’s 60% or higher. Many teens do not realize that when a drug is more potent, it is more addictive. Drug policy expert Marsha Rosenbaum says that anti-drug programs often treat all drugs the same, making it difficult for kids to understand how addictive heroin is compared to other drugs. "When we talk about other drugs like heroin, which really are addictive, the kids think, you know, we've heard that message before and didn't turn out to be real," Rosenbaum said. "So they discard the message and are willing to try drugs that are really dangerous."

Once a drug known to ravage primarily inner-city neighborhoods, heroin has returned in heavy use not just to urban centers, but to the suburbs and rural areas of New York. The increase in purity combined with decreased prices has made heroin available to a larger population than ever before, including suburban teens. Drug dealers have strategically been stamping bags of heroin with popular brand names like “Prada” and even the logos of popular youth films such as “Twilight.” "Those drug traffickers were marketing that heroin directly towards teenagers," says John Gilbride of the DEA in New York.

Another reason for the expansion of heroin use has to do with an additional, more high-profile issue spreading among middle-class teens; prescription pill abuse. Opioid painkillers produce a comparable high to heroin and are similarly addictive. OxyContin (or Oxycodone) in particular has long been the poster drug for pill abuse. However, the Food and Drug Administration has been cracking down on the accessibility of these drugs, enforcing much stricter guidelines.

New York became the first state to require doctors to consult a patient’s prescription history before prescribing opioid pain pills, in hope of decreasing over-prescribing and the practice of “doctor shopping.” Additionally, the makers of OxyContin took the original pill off the market and introduced a new version that is much more difficult for users to inhale or inject.

In light of users switching from prescription painkillers to heroin, there is a growing number of heroin addicts in New York state. Heroin offers a similar high and, as these pills become more difficult to obtain, users will search for alternatives to get their fix. Heroin is not only more powerful than pills, it is much cheaper than buying pills on the street, the option many users turn to when they can no longer get a prescription.

New York drug possession laws have historically been some of the country’s toughest. In the late 60’s and early 70’s, New York legislators faced a heroin epidemic and state Governor Nelson Rockefeller passed the “Rockefeller Drug Laws,” mandating extremely harsh prison terms for the possession or sale of narcotics. As a result, the percentage of drug offenders in New York State prisons swelled from 11% in 1973 to 35% in 1994. In April 2009 these laws were reformed to remove the mandatory prison sentence and allow judges to sentence individuals convicted of drug offenses to shorter sentences or to treatment centers instead of jail.

According to the New York Bureau of Narcotic Enforcement (BNE), a licensed practitioner, operating within the scope of lawful practice, may dispense, administer, or prescribe controlled substances for legitimate medical purposes. These include treatment for acute severe pain following trauma, extensive burns, surgery, or for patients with painful terminal diseases such as cancer. Practitioners are expected to regulate the dosage and prescribe or administer dosage amounts recognized as sufficient for proper treatment. They must also maintain a written record of the prescribing of all controlled substances and the patient record must contain sufficient information to justify the diagnosis and warrant the treatment.

Effective in 2013, the new Internet System for Tracking Over-Prescribing Act (I-STOP) was signed into law to help New York State crack down harder on prescription drug abuse. The law includes a series of provisions to overhaul the way prescription drugs are distributed and tracked in New York State. Under the law, a real-time database was set up to track every narcotic prescription filled in New York, and doctors are required to check a patient’s narcotic prescription history before issuing or refilling a prescription. I-STOP also established safe disposal programs, providing places to get rid of expired drugs.