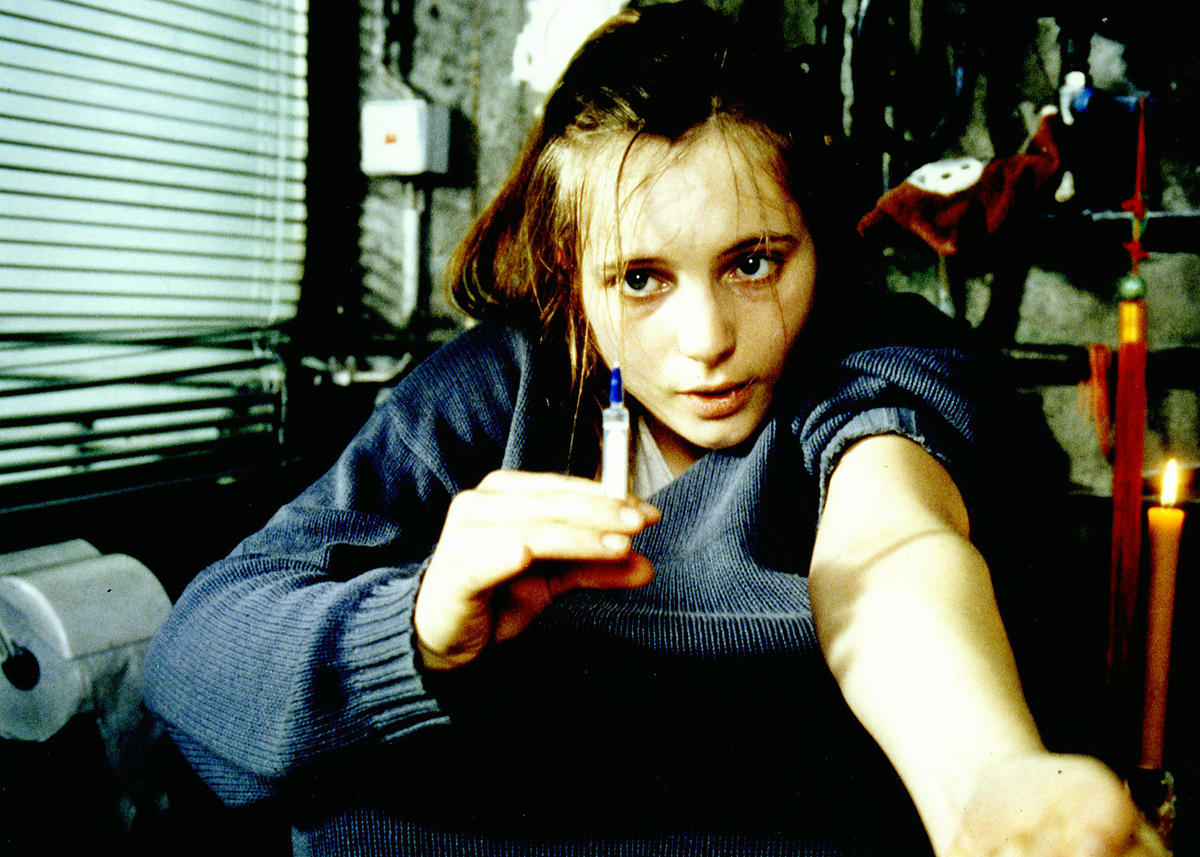 In 2006, over 200,000 people sought treatment for drug addiction in Georgia, but there was a lack of drug treatment facilities to accommodate them. Less than a decade later, there are over 200 drug treatment facilities and programs registered in the state. Drug use and drug addiction continues to rise at an alarming rate in Georgia for a variety of reasons. While heroin is not a major problem in the area, the number of meth labs found in the last decade has increased 91 percent, reflecting a growing use of methamphetamine in the area.

What are the Most Commonly Abused Drugs in Georgia?

Georgia has two illegal drugs that make up the majority of its drug use problem – marijuana and cocaine. In 2007, over 8,000 people sought treatment for a marijuana addiction, while over 5,000 sought treatment for cocaine addiction. Following these two leading drugs there is a significant problem with the abuse of pharmaceutical drugs and with cocaine. There is a rising trend toward the use of methamphetamines and a steady presence of heroin as well. The use of heroin appears to be mostly restricted to the Atlanta and surrounding region.

Georgia is a minor drug trafficking hub for the region so it sees a fair influx of drugs coming from air and by road that are then passed onto the West and South. The majority of drugs trafficked into the state remain in the state. With the rise of pharmaceutical abuse and methamphetamine use, there is also more instate production and acquisition of drugs as well. The marijuana used comes from the West of the US, while cocaine still originates from points in Mexico and South America. Even though the marijuana is grown stateside, the controlling agencies for its production and distribution remain the Mexican drug cartels.

What is the impact on Georgia of illegal drugs?

Georgia lacks the presence of two drugs that usually make a detrimental claim on the operating budget of municipalities – heroin and high levels of alcohol abuse. The use of marijuana and cocaine do create an impact on police operating budgets and have a correlating impact on the economy and rate of unemployment and those applying for assistance. One of the major concerns in Georgia is that the increased use of meth with bring out more of the behaviors related to drugs that then create and increased cost to the community on social and fiscal terms.

The drugs Xanax and Lorcet are as abused as Oxycodone and Hydrocodone in Georgia. The treatment of Xanax addiction is one of the most intensive to provide for and the burden of cost is taken on by the providing and subsidizing agencies for treatment facilities. The majority of the pharmaceuticals sold are acquired via purchase on the black market; however 84% of those that are addicted to illegal pharmaceuticals report that they experimented with the drugs prior to age 16 and that the drugs were stolen from family members or given to them for free by friends. Part of the reason why it is so difficult to stem the rising trend of prescription drug abuse is the act of taking prescription drugs is normalized and often the user doesn’t even recognize the act as drug abuse. The co-existing presence of chronic pain or a dual diagnosis can also contribute to prescription drug abuse.

Are drugs getting better or worse in Georgia?

Drug abuse and addiction are getting worse in Georgia, however the recent rise in available treatment facilities promises to create an impact that may lower that trend. The lack of significant rates of alcohol abuse can make it easier to address the culture of drug use within the state as it will not be as socially normalized for recreation. The rising methamphetamine use is in keeping with other national trends that see meth becoming more of a choice of drug in rural areas because it can be produced on site and sold cheaply. The emphasis of the use of Xanax and Lorcet in prescription drug abuse circles also will serve to prevent heroin from leaving the Atlanta area in a significant amount as it does not have the relatable effect that it serves as a backup high for those addicted to oxycodone and hydrocodone. While Georgia is still seeing an increase in drug use and addiction, the growing move to place resources for recovery will work to combat the rise over the next decade.