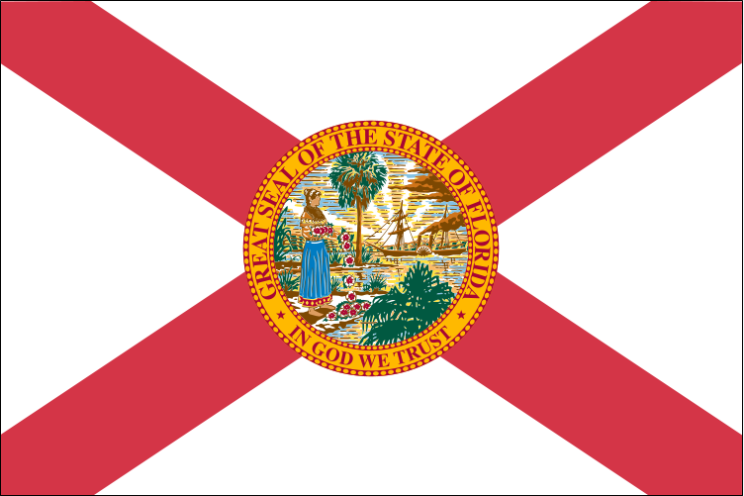 Drug trafficking is very prevalent in Florida, which makes it easy for people to get drugs like heroin and cocaine. Along with cocaine and heroin, ecstasy is also widely available in the state and it leads the nation in seizures of this “club drug.” Marijuana is also smuggled into the state in large quantities, particularly in the Miami area.

Cocaine is Plentiful in the Sunshine State

Cocaine is still the drug of choice throughout Florida . It is readily available because it smuggled into the state for distribution across the country, particularly in the Eastern area of the nation. Most of the drug trafficking goes through Miami, where the drugs come from Central and South America smuggled aboard both private and commercial sea going vessels.

Cocaine HC1, which is cocaine with hydrochloride, is the form of cocaine that is most in demand. However, it is also converted to crack cocaine. Crack is associated with violent crimes throughout the state and it is the drug of choice by people who live in lower socio-economic areas of the state. Crack is in high demand in the Orlando, where it is either consumed in the area or trafficked to Georgia, Alabama and the Carolinas.

Miami is the gateway into the U.S. for most heroin. The drug is widely available throughout the state, especially in the central and southern parts of the state. Heroin use is high in the Orlando and continues to be a growing problem. The increased use of heroin is the result of the crack down on prescription painkiller abuses.

Law enforcement authorities said they saw 23 percent increase in arrests in the first three months of 2013 compared to figures in 2011. In Broward County, the number of treatment facility admissions due to heroin addiction increased by 87 percent compared to 2011.

Marijuana Use Increasing Among Adolescents

Along with marijuana being smuggled into the state along the coast, there is also a significant amount of indoor cultivation of marijuana plants. As there is a large hot house and commercial nurseries throughout the state, it is easy to acquire the equipment to grow marijuana indoors. Indoor grown marijuana is readily available for people who can afford it to buy it.

The I-10 corridor is not only a major distribution route for marijuana, there is also a large distribution network for methamphetamine along the interstate as well. Not only are methamphetamines brought into the state through Mexico and California along the interstate, but there has been a sharp increase in the number of meth labs in the state, especially in the Jacksonville area. While labs are small in more rural areas of Florida, they are highly toxic.

Crystal meth use is still a consider problem. The purity of this form of methamphetamine is around 80 percent and it has been showing up in nightclubs in the Southern part of the state. The young adults in those clubs use crystal meth with ecstasy. There has also been a sharp increase of crystal meth among the gay community in Fort Lauderdale.

There are several areas of the state that have seen increases in the use of methamphetamine, especially in areas with meth labs. Orlando has seen an increase due to the availability from local labs. Increases have also been noted in the northwestern, northern and central areas of the state.

While prescription drug abuse is also a problem in Florida, due to its high concentration of drug trafficking operations in the state, drugs like cocaine, heroin and meth are the drugs that are predominately used. These drugs are available in large amounts in nightclubs and on the streets of cities like Miami and all points north of the city.

With the many avenues of distribution used for these drugs, it is hard for law enforcement to get them completely off the street. They also keep flooding in along the 8,000 miles of coastline in the state.