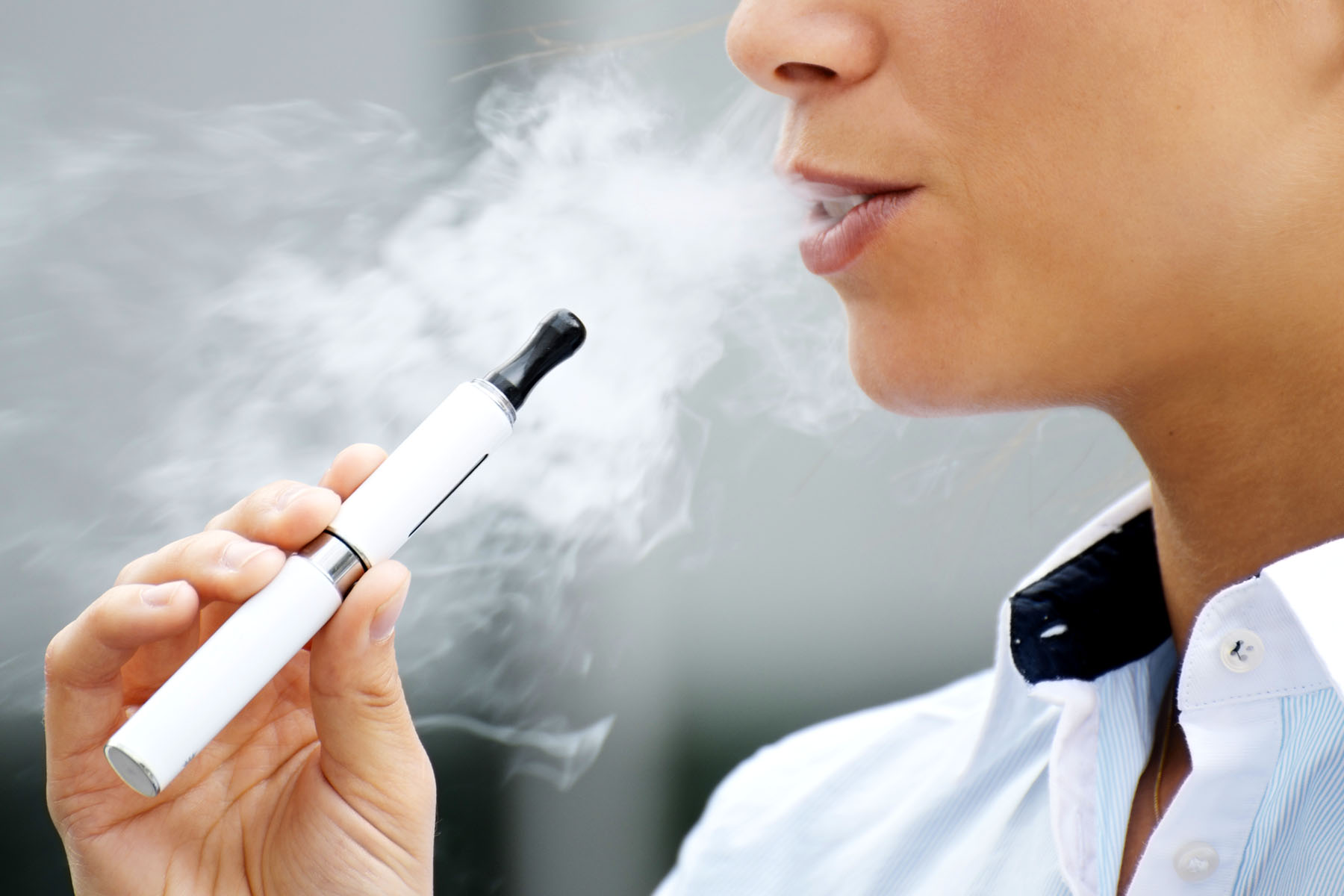 E-cigarettes are taking the smoking world by storm, enjoying their day in the sun an "easier" way out of the prison of habitual tobacco use. Although most contain nicotine, the addictive substance that hooks smokers in the first place, they don’t contain the cancerous chemicals that devastate health in the long-term.

An e-cigarette is an electronic inhaler that convincingly simulates the smoking experience by using a heating element to vaporize liquid nicotine. It can be ‘dragged’ on in the same way as a cigarette, and creates a vapor similar to smoke from cigarettes. A vapor cigarette cartridge is generally designed to last for a similar length of time as it would take to smoke approximately 140 cigarettes.

Nicotine-free electronic cigarettes are also available, but are more frequently used by people who first use regular e-cigarettes and then want to wean themselves off nicotine in addition to tobacco.

Due in part to the clash of industry and medicine, identifying the facts about e-cigarettes from advertisements and research can be a difficult task. We debunk some widely-believed myths below.

Myth: E-cigarettes are a recent invention.

The original e-cigarette was patented in 1963. Only recently has the invention seen mass appeal; today, more than 250 brands are in circulation, including dozens of flavors.

Myth: Smoking regular cigarettes is cheaper than buying an e-cigarette.

A pack-a-day tobacco habit can cost over $1,000 each year. E-cigarette starter kits average between $30 and $100, and replacement cartridges cost an estimated $600 yearly. Comparatively, e-cigarettes are the cheaper option.

Much of the e-cigarette industry is clouded in smoke. Like the tobacco industry, many companies make unsubstantiated claims regardless of the actual safety of their products. The FDA maintains concerns about the clarity of what e-cigarettes contain (including reported levels of nicotine), though they have yet to evaluate the products for safety or effectiveness.

In January 2010, the FDA was ordered by Federal District Judge Richard J. Leon to stop trying to block the import of e-cigarettes from China. The FDA had argued for the categorisation of e-cigarettes as drug devices subject to legislation, and not tobacco products, but this was overturned in the Court of Appeal.

The short answer is that nobody knows for sure. Research is ongoing, but it is certain that any potential electronic cigarette health risks are lower than tobacco use. Because e-cigarettes are new to the market, legislation about their use is pending in many countries.