Analyzing Drug Statistics Around the World 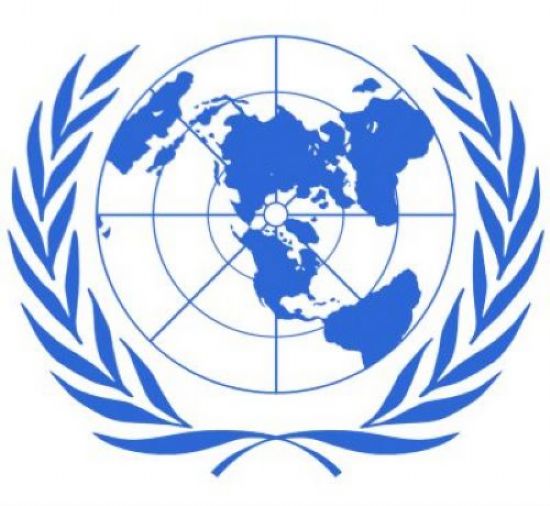 The United Nation’s World Drug Report attempts to expose and trace developments in global drug markets, while identifying the factors that drive them. A clear connection exists among illicit drugs, crime and social development. Drug dependence is often intensified by low social and economic development, making it incredibly important to examine drug trends.

In 2011, drug use statistics revealed that about 210 million people use illicit drugs each year. Of this number, nearly 200,000 of them die as a result.

The report explained that heroin consumption has declined in North America – the most lucrative market for the drug; however, this gain has been offset by several counter-trends:

Although heroin consumption has declined, drug use in America is still the world’s highest, with North America continuing to be the world’s largest drug market.

Research shows that 70 percent of global cannabis herb seizures occurred in North America in 2009. The same percentage of global seizures applied to ecstasy, followed by amphetamines at 21 percent, cocaine at 18 percent and heroin representing 4 percent of the world’s population. Cannabis resin seizures accounted for less than 1 percent of the total, which shows that hashish is not present in a significant amount in North America.

While cocaine seizures declined by 43 percent between 2005 and 2009, seizures increased over this period by 87 percent for amphetamines, 71 percent for ecstasy, 32 percent for cannabis herb, and 19 percent for heroin.

The report highlights the scale of cannabis consumption, mainly cannabis herb, which has a prevalence rate of 10.7 percent among the population age 15-64. This means that cannabis use in North America is above the global average. North America accounts for about one-fifth of global cannabis users, far above its share of 7 percent of the world’s population.

About 1.1 percent of the population in North America uses amphetamines and a similar proportion uses ecstasy. These are – in both cases – above the global average.

Research suggests that more than 40 percent of global opioid users are found in North America. These high levels are mainly due to widespread, non-medical use of prescription opioids, rising between 2002 and 2006 and again in 2009. Opiate abuse remains close to the global average with a .4 percent abuse rate.

North America has, in general, a significant problem when it comes to the non-medical use of prescription drugs. In the U.S., such use of prescription drugs (‘psychotherapeutics’) has consistently ranked second after cannabis, with an annual prevalence of 6.4 percent among the population age 12 and above. The non-medical use of pain relievers or prescription opioids, and tranquilizers now show higher annual prevalence rates than cocaine.

Although the drug report promises some success regarding heroin and cocaine abuse, at the global level, there has been an increase in the production and misuse of new psychoactive substances- those not under international control. The multitude of new psychoactive substances and the speed with which they have emerged in all regions of the world is one of the most remarkable trends in drug markets over the past five years.

The detection and identification of emerging substances is a fundamental step in assessing the potential health risks of new psychoactive substances. Illicit drugs continue to devastate the health and welfare of people throughout the world. They represent an apparent danger to the security, balance and development of entire regions. In order to break the cycle of such destruction, society must examine and assess past, present and future drug trends around the world.