Your Brain On Lentils: Depression-Fighting Powerhouses 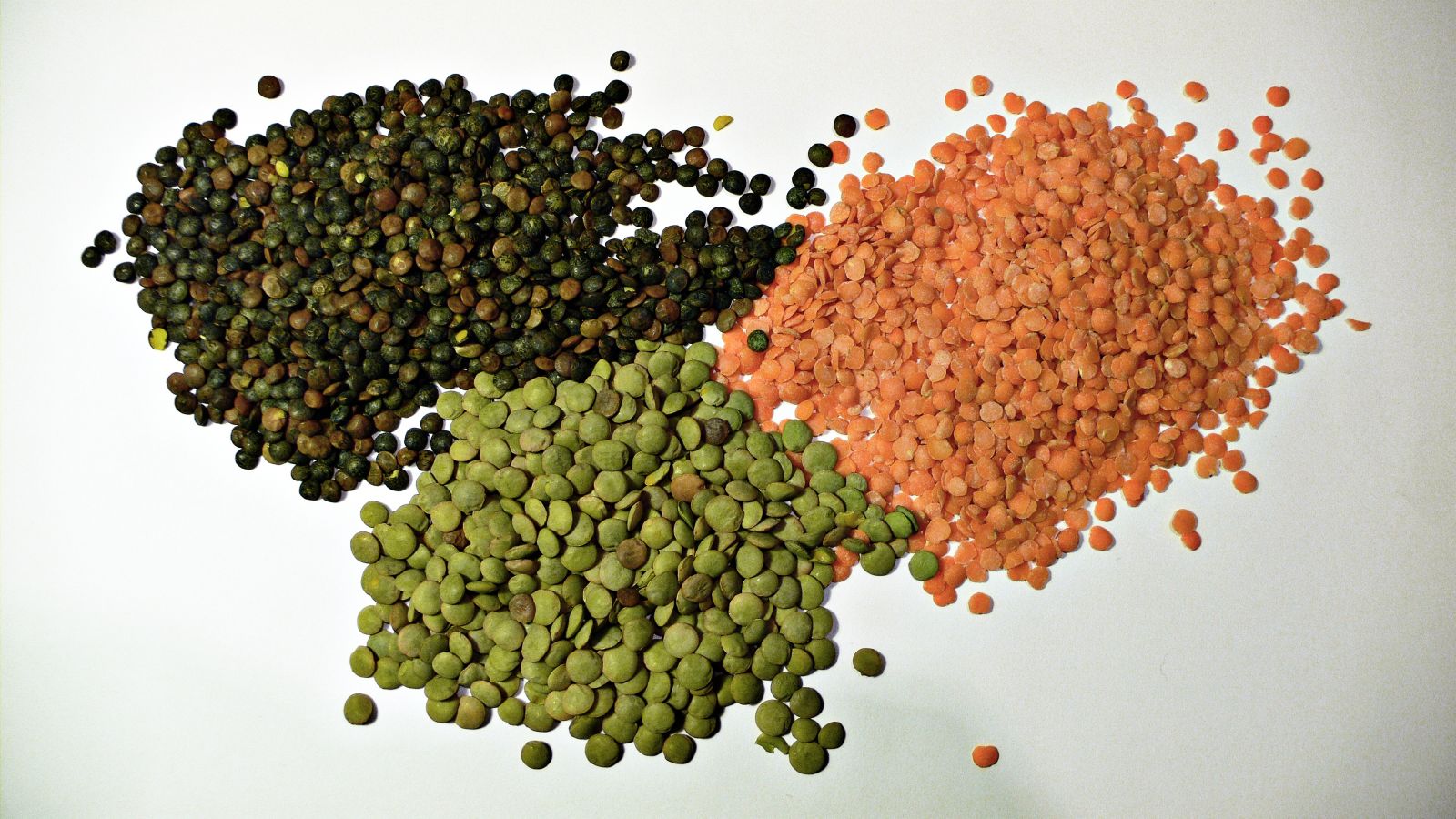 Diet, depression, and drug and alcohol recovery are closely intertwined. What can you do to aid your mental health? Look in your pantry for starters.

The new age of nutrition awareness has awakened the American people to the endless possibility and immense power of the foods we eat. This piquant cultural exchange has brought a wide variety of new foods to the dinner table, along with it one nagging question “ is it actually good for us?”

Studies have gone to the far corners of the culinary globe to explore the relationship between diet and behavior, and what they’ve found may shock you.

Your Diet and Your Brain

Our emotional health is strongly related to our brain chemistry, which in turn relies on diet. Think of the human body as a machine, without the right fuel, we would break down. People with altered mood states have been found to be deficient in essential vitamins and minerals which act as cofactors in the production of Serotonin and dopamine, our mood regulators (aka Neurotransmitters). In short, when they are not happy, you are not happy. One study found that upwards of 30% of major depressed patients lacked adequate amounts of Folic Acid, a vitamin known to help with the effects of mood.

A proper diet is also key in battling drug and alcohol addiction. A healthy vitamin-rich regimen helps to curb drug cravings in addition to giving the recoveree a dietary morality boost. The overwhelming majority of addicts suffer from malnutrition, a major hindrance on their road to sobriety. Diet is not a substitute for the whole spectrum of medicine, there are proven benefits to its usage, especially in the mental health and recovery fields, but do we rely on it too much?

There are plenty of vitamins, minerals, and nutrients that have been proven to be effective in fighting depression, in many cases better that modern medicine can provide. B Vitamins, Omega 3’s, Tryptophan, and Chromium, are all heavy hitters, and there are plenty of foods chock-full of these goodies to boot, but one special food in particular has proven itself to be a depression fighting god among mere mortals.

Stewed, boiled, tossed into a salad, sprouted, sauteed or pressed into a patty for burgers, the lentil is a versatile powerhouse. Lentils are packed with all of the ingredients that the American fast food industry and fast-paced dietary lifestyles tend to neglect, and cheap too! 30% of a lentils caloric content is made up of protein, and just one cup of cooked lentils accounts for 50% of your daily dose of tryptophan; a key amino acid in the production of Serotonin. According to clinical trials in London, people fed food deficient in tryptophan became rapidly depressed within hours.

A double-blind trial at the Basel University of Psychiatry in London administered 34 depressed volunteers one of two substances– Luvox, an SSRI antidepressant or 300 mg of 5-HTP (5-Hydorxy Tryptophan, the chemical compound tryptophan is converted into naturally in the body before eventually becoming serotonin). At the end of the six weeks, both groups of patients had had significant improvements in each of the four assessed areas for depression, however; those taking 5-HTP had a greater improvement.

Lentils are also huge source of folate and dietary fiber in addition to being a good source of recommended Daily Values for vitamin B1 and iron (which help fight depression only in miniscule ways). 3 Although there have been no links to fiber and depression (other that the obvious benefits of being ‘regular’), there have been a great deal of findings on the links between folate, or folic acid, and depression. Folic acid is key to the production of DNA and RNA and is quite active in the brain and central nervous system. As it was mentioned earlier, low levels of folic acid affect the production and distribution of essential compounds and neurotransmitters. 4 Our delicious friend the lentil provides 89% of our daily intake of folate with just one cup!

Assess What You Eat

The best way to ensure that you are getting the proper amount of nutrients in your diet is to asses the foods you are eating. The body runs on an eclectic mix of raw fruits and vegetables. Switch up your foods regularly and learn to love and explore your local grocery store. No only will you be discovering new healthy foods, you will be taking action over your life and taking pride in an activity, which also help to boost mood.

So, the next time you are feeling depressed, don’t run to the doctor looking for the next pill for a quick fix. Food, like pharmaceutical drugs, has an immense effect on the brain. The more balanced you make your meals, the more balanced your health and functionality. And with lentils, what better and cheaper way is their to do so?