The Definition of Dual Diagnosis 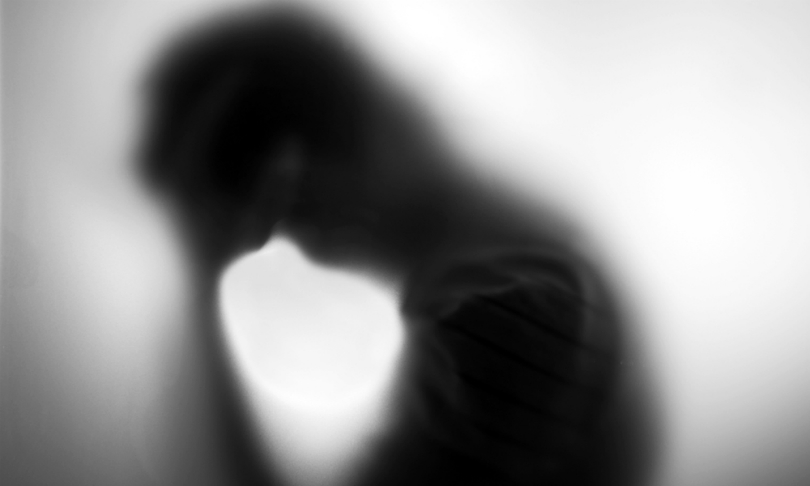 AllTreatment had the opportunity to discuss dual diagnosis with Dr. David Sack, MD CEO of Promises Treatment Center in California.

AT: What is dual diagnosis?

AT: Which develops first, the addiction or the mental disorder?

"Dual diagnosis typically refers to people who have a drug and alcohol problem and have a co-occurring mental disorder."

Dr. Sack: It really depends on the diagnosis. There are conditions that clearly increase the risk for addiction. There are people that are depressed first who later develop alcohol dependence. So in those cases, it is pretty clear that their depression developed first and then they became alcoholics. There are other people who have never had any problems with depression, who after becoming sober, become depressed. So there's that case which can go the other direction as well. When you look at a number of different conditions, whether it be depression, panic disorder, or anxiety disorders like obsessive compulsive disorder, in many instances psychiatric disorder seems to come first.

There are other instances where chronic anxiety seems to develop after the person became addicted, and clearly seems to have risen as a result of the drug or alcohol abuse. Another example would be the club drug MDMA (ecstasy) where there seems to be a high incidence of depression or anxiety that occurred after drug abuse, even if it was not present before. Again, depending on the clinical history, there are many examples of the drug abuse coming first and then the psychiatric disorder but in the literature it seems there are more cases where the psychiatric disorder comes first and then the addiction seems to follow.

AT: What percentage of patients struggling with addiction have a dual-diagnosis?

AT: How does treatment vary for those with solely an addiction versus those with a dual-diagnosis?

Dr. Sack: People who have drug or alcohol dependency that don't have a co-morbid psychiatric diagnosis, the entire focus of their treatment will be on their addiction and how to prevent them from relapsing. It's likely that they will receive psychiatric treatment in the course of their recovery. They may need relatively little psychotherapy depending on their upbringing and the issues in their lives.

What seems to be true for people with a co-occurring disorder, or dual-diagnosis is that they are at a significantly greater risk to relapse than those without those co-occurring disorders. So if they are not treated for the dual-diagnosis, the depression, or anxiety disorder, etc, then their risk of relapsing is sometimes three or four times greater. So the first thing is that it requires additional treatment that focuses solely on the psychiatric disorder – substance abuse treatment alone is not enough.

The second thing is that there needs to be an element of education. Although for the time being, they have overcome their addiction that isn't necessarily going to make them feel better because they still have their psychiatric disorder.

AT: Is the mental disorder and the addiction treated simultaneously?

Dr. Sack: There's been a lot of research done now that shows you should treat them both simultaneously. For instance, there have been studies done to see if anti-depressants given to people who are alcohol dependent work and they do indeed, they work significantly better than placebo. So not treating the depression is not an option. Similarly, if you don't treat insomnia for those people in recovery, then they are at a much greater risk for relapse. It's very important to treat the symptoms that are there, and not wait for the person to get better on their own. On the other hand, it's true that in the first couple weeks of abstinence many people have symptoms of insomnia, anxiety, depression. So in that early period, it makes sense to take the "wait and see" approach, especially if the symptoms are not severe. When you're faced with significant symptoms of depression and anxiety it's really important to start treatment, and evidence really supports the idea that treatment is effective in those patients, so you do want to treat them at the same time.

AT: Is there any evidence that suggests dual-diagnosis is genetic?

We think that there are other conditions such as anti-social personality disorder and bi-polar disorder where there may be common genetics, where the same gene may pre-dispose towards impulsivity or towards addiction, and that represents that the genetics may be for both of the conditions. Again, the literature right now suggests there's a genetic loading for addiction, and there's a lot of genetic loading for various psychiatric disorders, but there's really a lot that clearly says a certain gene is going to contribute to a person having both.

AT: What are the biggest challenges dual-diagnosis patients face during recovery?

Dr. Sack: I think that there are different challenges for them at different points in their recovery. The biggest challenge initially is that a majority of treatment centers, even today, don't offer psychiatric consultation and assessment to every client that's admitted to the program. At Promises, a psychiatrist will evaluate every single client who comes in, but there are many treatment centers that don't which results in under-recognition and under-treatment of those problems.

The second issue, although it's much better than it was twenty years ago, is that the addiction community believes that most of the psychiatric symptoms people have such as depression or anxiety were going to get better simply as a result of abstinence through sustained recovery. It turns out that is really only half true, about half of the symptoms of depression and anxiety do get better as people have sustained recovery, but that means there is a substantial group of people that will need on-going psychological and psychiatric treatment that is different than their treatment for addiction.

The third problem has to do with the recognition of suicidality. Having a drug or alcohol dependency significantly increases your risk of suicide. Having a serious mental disorder like bi-polar disorder, depression, or schizophrenia also significantly increases your risk of suicide. Having both together is an added risk. So for people that have both of these diagnoses need special monitoring and evaluation, so that they do become suicidal and their hopelessness increases, there's an appropriate psychiatric intervention. Again, this is a challenge because historically, treatment centers have not been very sophisticated in terms of how they approach suicide or how they evaluate increased feelings of hopelessness or helplessness.

When you get past the key phase of treatment and go onto recovery groups and the sophistication of the recovery community varies a great deal in how they view psychotropic treatment medication, anti-depressants, and mood stabilizers. When people start to feel better after taking these types of medication, they start to question whether they need to be on the medication they were prescribed when they were depressed. So if a person who is on anti-depression medication stops taking it too soon, they're at a significant risk for having the depression comes back. And if the depression comes back, or the panic disorder comes back, they start to abuse drugs or alcohol again because they start to feel desperate or hopeless.