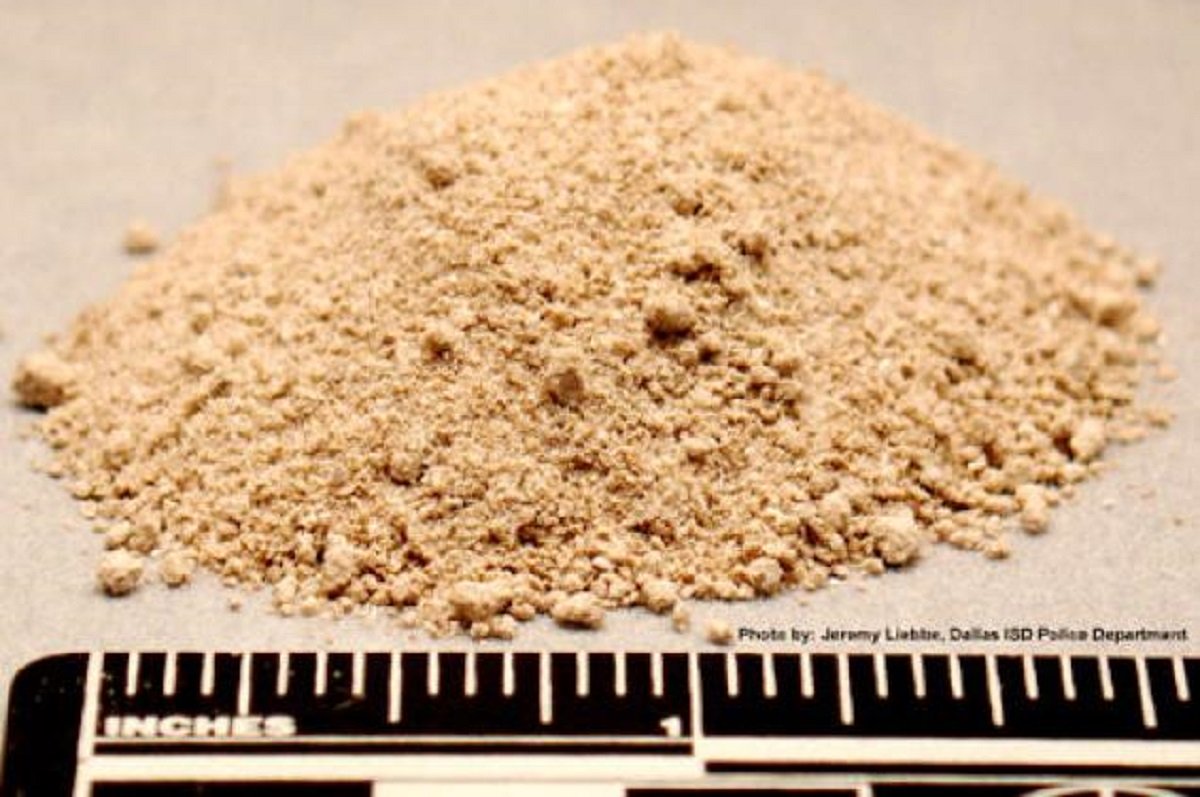 According to a 2012 Substance Abuse Trends in Texas Report, youth heroin use is on the rise, particularly a special concoction named “cheese heroin.” Relatively unknown outside of North Texas, cheese heroin has been a significant problem since around 2006.

The damp, snortable powder is a mixture of Mexican black tar heroin and over-the-counter cold medicine, predominantly Tylenol PM. The result is a crumbly, light-brown powder somewhat resembling grated cheese that is then snorted, rather than injected.

In its cheese form, the combination of heroin with the active ingredient of diphenhydramine creates a euphoric, numb feeling followed by a more unpredictable high with possible hallucinations.

Due to cutting the heroin with a cheaper product, the drug can cost as little as $2 a hit, which explains its appeal to a younger demographic. However, prolonged use or high dosages can cause serious liver damage from the acetaminophen and, in some instances, death. Although it isn’t pure black tar heroin, it is still extremely addictive and is often called “starter heroin,” as it can lead users to the more expensive, intravenous option.

History of the Cheese

While most pinpoint the popularity of cheese among young adults to Dallas in the years 2006-2007, about 20 high-schoolers overdosed from cheese back in the 1990s in Plano.

Since then, “arrests and deaths relating to cheese have been reported without fail every year or two, in communities rich and poor,” writes The Dallas Observer.

Studies by The Dallas Observer show a spike in snorting heroin from 4 percent to 16 and a drop in age between 1996 and 2010, proving the growth of popularity in cheese among a younger generation. Craig Nuckles of Timberlawn Mental Health Services in Dallas reports seeing two to three young heroin detox patients per week.

“The proportion of persons in their twenties has increased from 35 percent of all heroin admissions in 2005 to 45 percent in 2011. Availability and seizures of heroin have increased and prices are lower,” reports the Substance Abuse Trends.

As with trends in other drugs, such as cocaine, popularity fluctuates in cycles due to new generations unfamiliarity with past casualties. This “cheese amnesia,” as The Dallas Observer calls it, has been observed in Northwest Texas every few years. The drug first claimed the lives of four teens in Plano in 1998. A few years later, between 2005 and 2006, 43 cheese-related arrests were made at Thomas Jefferson, a Dallas high school. Then in 2011, another three teenagers died from the drug mixture in Flower Mound. A year later, two other Jefferson High School students were found dead, one just 14 years old and the other 17.

"Unfortunately, drug abuse is marked by 'generational forgetting,'" Jane Maxwell, a drug researcher at UT Austin told The Observer last year. "And over time, new users emerge who know nothing about the dangers and they start using. It's sad and discouraging."

At one point in the height of its prominence in 2007, it was reported that students were using as many as ten times throughout the school day. One student even overdosed at his desk and had to be resuscitated by her teacher.

“When you’re training to teach history, no one tells you that you should know how to resuscitate a student who ODs in class.” -Cathleen Cadigan

“I felt completely powerless,” Cathleen Cadigan, a social studies teacher at Thomas Jefferson, said in the article. “But when you’re training to teach history, no one tells you that you should know how to resuscitate a student who ODs in class.”

Cheese heroin has claimed lives as young as 12 years old. With an innocent-sounding nickname like cheese, it’s no surprise. It’s probable that these kids have no idea what they’re getting into. They’re unaware of what constitutes this cocktail and the fatal consequences that have, and can, happen. It’s important to stop this “amnesia” by informing each new high school class, not just at Thomas Jefferson, about the drug’s history, toxic ingredients and effects.