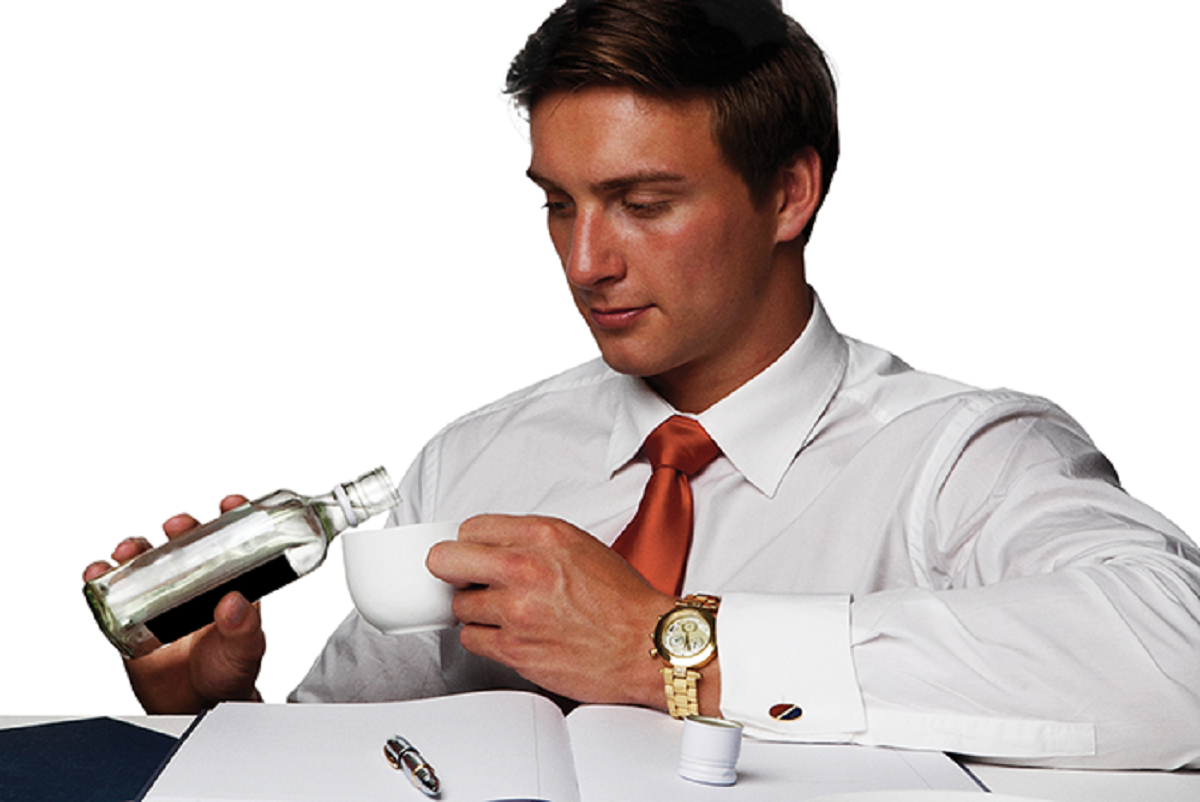 In many ways, confronting someone with a perceived alcohol problem can be one of the scariest and toughest steps of the entire recovery process – for all involved. The recovery process can be as complex as alcoholism itself. In order to better navigate one’s journey to sobriety, it is beneficial to more clearly understand what characterizes alcoholism.

Functional alcoholism is typically defined as a subset of alcohol addiction in which the addiction isn’t perceived to interfere with essential day-to-day functions and responsibilities. The responsibilities in question are typically ones visible from the public eye, such as employment and education. Meanwhile, more private items such as family and relationships may take the greatest hits and display the most sincere and telling signs of trouble.

A functioning alcoholic doesn’t present the same symptoms as a more “conventional” alcoholic. They often appear to excel in societal measures (academic, professional); however, most concerningly, they likely deny any problems with drinking, all too eager to point to their successes as proof that they fall far from the alcoholism tree. The functioning alcoholic will go to tremendous lengths of self-denial to avoid admitting that they have a problem (to themselves or others), while using their accomplishments as a claim for their well-being.

Denial of a Problem

Two key beliefs often hold functional alcoholics steadfast in their practices. Arguably the most important, the first belief is that their copious usage of alcohol only affects themselves. This particular belief is often vehement, causing the functional alcoholic to deny evidence to the contrary, or in extreme cases to disconnect from situations or individuals which come between them and alcohol. The second of these key beliefs involves viewing alcohol as deserved: a reward for their accomplishments and achievements. This contributes to the state of denial exacerbated by the former belief.

It is exactly this denial that makes intervention so difficult for the people close to a functional alcoholic. The denial often feeds from years of mental defense mechanisms, insecurities, and emotions. Oftentimes, there is also a firm sense of indignation and lack of responsibility in the mind of the alcoholic as well, blaming other people for leaving them or being unsupportive, and other similar blame stories. A common experience is a confusion of responsibility between alcoholism and negative results. Namely, conflicting cause and effect, such as believing that the current need to drink was caused by the departure of loved ones, rather than seeing their departure due to drinking. Again, as with other viewpoints, this tends to lead back to further drinking.

Planting the Seed of Concern

There are many places to seek out recommendations for confrontation, intervention and treatment of a functional alcoholic. A good place to start is the Clean and Sober Live’s page on the topic. There are many approaches, but ultimately the outcome depends largely on the person you are confronting. Like the route to recovery itself, confronting someone is a process and there will be setbacks. Success might not arrive immediately, which is why a subtle approach may be best at first – as Clean and Sober Live’s say, “planting the seed” of concern.

In later discussions, more blunt items of discussion may occur, such as moving the intervention to a professional level or establishing limits on the relationship. Ultimately, one of the key skills involved in any intervention – but particularly functional alcoholics due to the extreme defenses in play – is patience, understanding that change will not take place overnight and acceptance of possible sacrifices.

Ultimately, high functioning alcoholics are an interesting and relatively common subset of alcoholics in general – many estimates consider around 20% of all alcoholics belong in this category. The condition is sinister and, due to extra layers of defense and rationale on the part of the addict, even more difficult to heal from, with extra intervention and recovery steps often necessary for the addict to even begin to see their own problems. When, and only when, this happens can treatment begin.