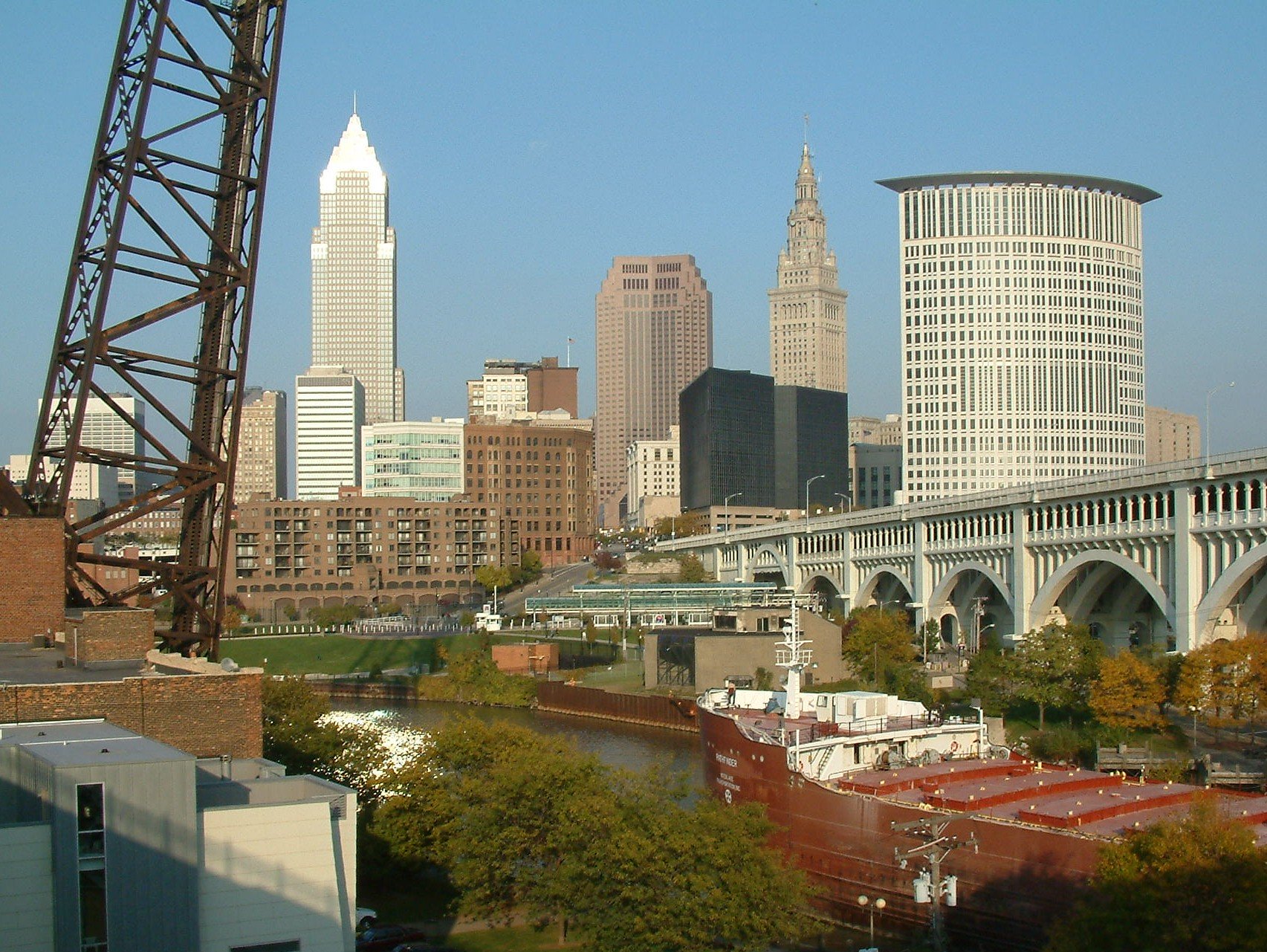 Cleveland is a city in the state of Ohio with more than 390,113 people. The city is home to some of the country’s most famous healthcare centers such as the Cleveland Clinic and the University Hospitals of Cleveland.

Despite its strong emphasis on holistic living, the city is plagued and troubled by the underground dealings of the drug world. Like many US cities, Cleveland is fighting a war on drugs that doesn’t look like it’s going to be won anytime soon.

Cleveland is battling a growing prescription drug trend that has already claimed the lives of dozens of people across the city. The drug giving authorities a hard time is none other than fentanyl. Now, fentanyl isn’t a new drug, but has been on the quiet side till recently.

In 2015, city morticians claimed that there were a total of 89 fentanyl-related deaths. Cleveland.com reported that in January 2016, there were already 19 people who had died from the drug already. With statistics like these, it’s not hard to see why public health officials and law enforcement agents are getting concerned about the rising use of Fentanyl in the city.

Fentanyl is being sold under the guise of painkillers such as Oxycodone. To the unwary and rookie drug buyer, they are not aware of this. This intentional mislabeling of fentanyl is done for two reasons: one, to avoid detection and two to sell the drug at a higher price. This is dangerous because fentanyl is stronger than Oxycodone & morphine and at least 40 times stronger than heroin. Hence a mislabeled drug is an overdose waiting to happen.

In Cleveland, a drug dealer arrested for supplying drugs to a person who later overdoses and dies is liable to face a minimum of 20 years in state prison. This is how serious an offense it is.

Heroin is also doing its fair share of wreaking havoc in Cleveland. A recent report saw 12 people die from heroin and fentanyl overdose in a period of five days between March 10 and March 14. The deceased were nine males and four females according to the County Medical Examiner’s Office.

In what appeared to be the start of a decrease in heroin use in the city, it appears the drug is back out on the streets in full force and might see a higher number of deaths in 2016 than in 2015. Already, March 2016 has seen 60 people die from heroin overdose. This is according to Dr. Thomas Gilson, the County Medical Examiner.

In 2014, the city had witnessed 194 people die due to heroin abuse. In 2015, the number went down to 183.  This started giving authorities some hope that perhaps heroin use was beginning to decrease.

The cost of trying to educate the community and children in school about the dangers associated with heroin, fentanyl and other drugs has cost the county more than $250,000 since 2014.

Buying and selling marijuana is still illegal in the state of Ohio. The state voted on legalizing the drug and the bill received an overwhelming number of ‘No’ votes, while only 35.9% of people in the state voted ‘Yes’ to legalizing the substance. In the county in which Cleveland is in, Cuyahoga, the vote to legalize marijuana received a bigger ‘Yes’ vote with 38.6% of residents in favor of legalizing the substance. The vote is still being contested. If given the green light, then dispensaries in Cleveland and other cities in the state could see themselves starting to sell medical marijuana in early 2018.

However, legalizing the illicit substance or not, marijuana, aka weed, pot, ganja, grass, continues to be a favorite among Cleveland’s drug dealers and drug users. In 2012, 94% of people arrested for marijuana related incidents in the city were linked to the possession of the illegal substance.