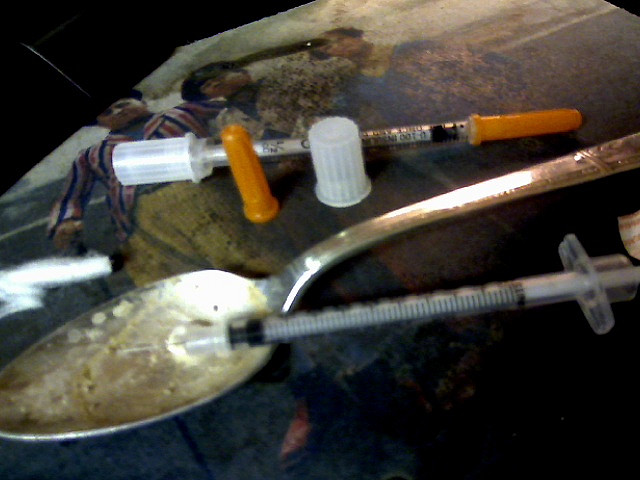 In 2010 alone, almost 200,000 DUI arrests were made in the state of California. Of these arrests over 60% involved alcohol as a primary drug with a second drug present. Over 65% of all the arrests made were of males and the average age of conviction was 30. Alcohol and drug abuse arrests and convictions had a percentage rate of 46% being of Hispanic origin and the average age of marijuana users feel between 12 and 20. In California, the drug trends are continuing upward with the majority of the drug abuse remaining with what is most readily available to people between the ages of 14 and 30 – which is alcohol, cocaine, marijuana and a rising trend of methamphetamine abuse.

What has been the effect of marijuana legislation?

One of the effects of the marijuana legislation has been to drive the street price down to make it more competitive with the dispensary prices. This has led to it becoming an increasingly appealing drug to experiment with for the young. Combined with a rising trend in alcohol abuse among youth groups, marijuana and alcohol are both being seen as gateways to more serious drug addiction and abuse problems . The heavy representation of the Hispanic population in incidences involving drugs is also showing that there is a need for better education in the population. Many of the treatment centers offer bi-lingual programs that help make recovery accessible to this community.

What other drugs are of concern in California?

Methamphetamine is on the rise but the two illegal drugs of the greatest concern in California are currently heroin and cocaine. Cocaine abuse continues to be a significant factor across all age groups but there is also a surprising rise of heroin abuse among males and females ages 24 to 44. The ease of availability and low cost of the drugs are making them the drug of choice that is often combined with alcohol.

The continuing problem of heroin in California

More treatment centers are seeing admissions for combined alcohol and heroin abuse in California. One of the main factors that is influencing the rise in this trend is that heroin lacks many of the tell-tale social cues that would make drug abuse unacceptable in daily life. There has also been a glamorization of heroin use within the state due to the presence of several high profile overdoses. Heroin arrives by private plane and via over the road methods from Mexico, but it is also coming from major Mid-West cities which can make it difficult to track.

Who uses the most drugs in California?

The average conviction age in California is 30 and over 40% of all persons convicted of heroin in the state are of Hispanic descent. There is a significant youth population that reports regular use of marijuana across ethnic and race classes. California also has one of the highest instances of treatment for an overdose on hand sanitizer in the nation. This is a growing problem across the country and the of all the emergency room admissions it is estimated that over 35% are due to drug use or overdose, creating a significant burden on the medical care system..

California also has a growing problem with illegal prescription drug use. This is both occurring on a street level with direct purchase and use of the drugs by those who were not prescribed them, and on by persons who have been prescribed the drugs but are not taking them as directed. It is estimated that 8% of all people treated for drug abuse and addiction are being treated for prescription drug addictions in addition to other drug abuse issues.

Are drugs getting better or worse in California?

While there has been an increase in arrests and convictions made of drug dealers, traffickers, and DUIs in California, the arrests have not kept pace with the rise in drug use in the state. The normalization of marijuana use is allowing for a strong youth representation to begin experimenting with drugs and to see drugs use as something that does not hold the chance to do harm. There has been an increase in admissions for drug treatment and an increase in drug treatment facilities in the state as well. The motion to treat those for drug convictions versus jailing them is regaining notice as statistics are showing that intervention and treatment is successful in allowing for recovery which will reduce the overall drug use in the state.