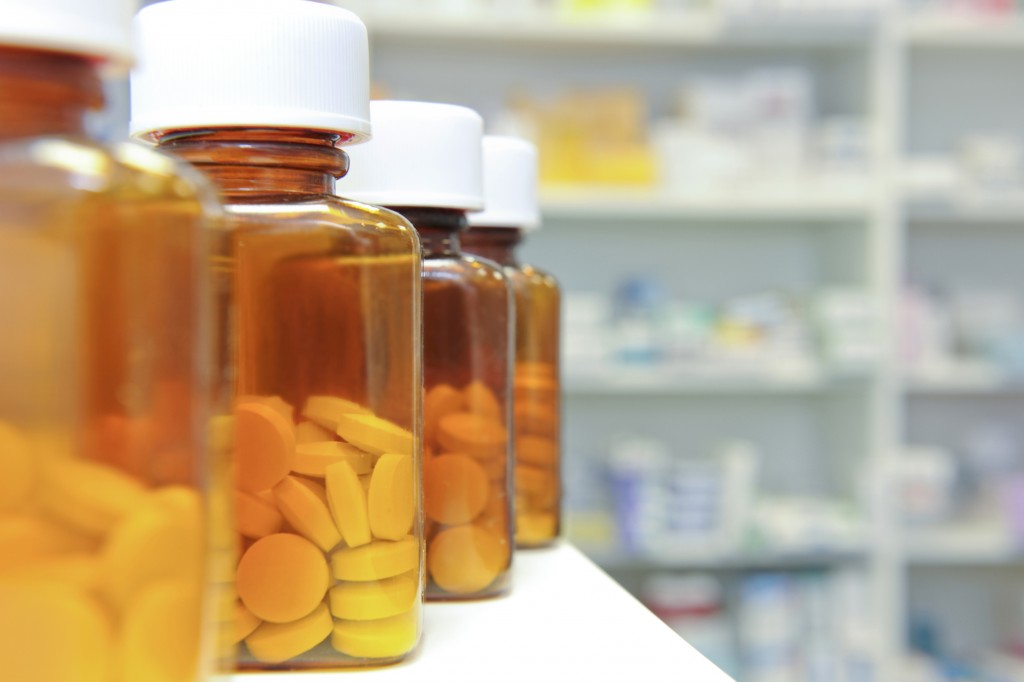 Every year, prescription painkillers take the lives of nearly 15,000 people — more than heroin and car accidents combined. While the number of overdose deaths from painkillers has skyrocketed over the past decade, a new federal report released Tuesday reveals that women may be more at risk of an overdose than men.

According to the analysis, from 1999 to 2010, fatal overdoses from prescription pain pills dramatically increased by 400 percent among women, nearing 48,000 deaths between those years. Plus, for every woman who dies of an overdose, 30 go to the emergency department for painkiller misuse or abuse.

Dr. Thomas R. Frieden, director of the Centers for Disease Control and Prevention, labeled the rising rate of overdoses among women a “sleeper problem” and “under-recognized.” Although many medical professionals remain baffled, experts offer some ideas to explain the dramatic rise in overdose death rates among women.

According to an article by the New York Times, some women addicts have attributed the increase in prescription painkiller abuse to the change in dynamics among American society. Women have tremendous responsibility in these modern times, compared to years of the past, when the power structure of the household and the workplace favored a more male dominant world. The rise of the single-parent household has many women acting as the primary breadwinner and parent. Some addicts attested to desiring the numbness that drugs allowed them when feeling overwhelmed by life’s responsibilities. Others said drug highs brought feelings of prettiness, strength and productiveness.

Although men remain more likely to die of prescription painkiller overdoses (more than 10,000 deaths in 2010), the profound emergence of female fatalities has experts demanding change. Many suggest that a number of preventative measures exist:

Susan Foster, the vice president and director of policy research and analysis for The National Center on Addiction and Substance Abuse at Columbia University, agrees that the growing rates of overdose deaths from prescription pain pills is astounding; however, the numbers don’t represent the entirety of our nation’s extensive addiction and abuse struggles.

“We live in a pill for every ill society, and prescription drugs are just one aspect of the overall addiction problem we have in this country,” Foster informed. “If we only focus on one type of drug at a time we are playing a costly game of whack-a-mole. We pound down on one type of drug only to see the problem emerge in a different form.”