What is THC and How Does it Get You High? 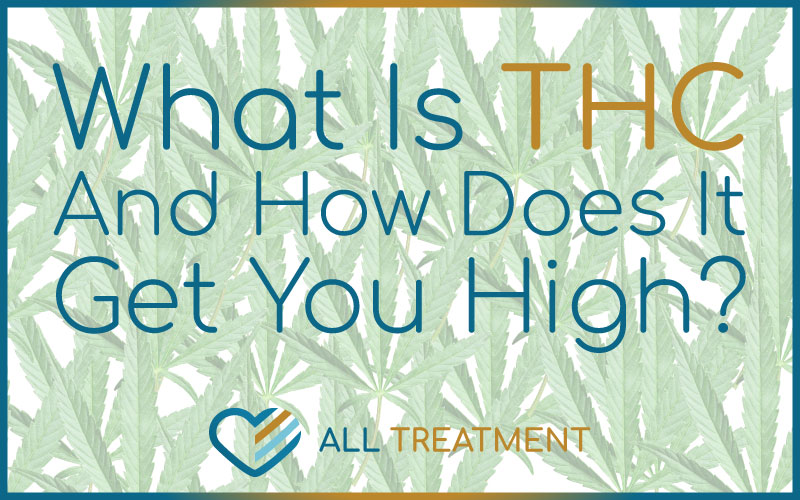 Marijuana is still a very profitable drug for traffickers all across the United States. Many people also grow their own for recreational use and with laws changing, possessions of small amounts of this herb are no longer illegal. Recreational users are seeking the “high” that marijuana supplies them, a high that varies due to the type of marijuana smoked and from person to person.

The active chemical in marijuana that produces the high the smokers seek is called THC or delta-9-tetrahydrocannabinol. The act of smoking marijuana, which is usually done in a pipe or rolled up as a joint, allows THC to pass from the lungs to the bloodstream and from there the chemical moves to the brain.

How Much THC is in Marijuana?

Different strains of marijuana have different amounts of THC. Most strains contain about 5% to 10% THC. However, stronger strains, which is often referred to as high-quality marijuana, can contain up to 22% to 25% of THC. Synthetic THC is produced in countries where marijuana is illegal. It is called Marinol and it is taken orally. THC oil is also produced by marijuana users so they can get high without inhaling possible carcinogens when smoking marijuana.