Watch What You Mix: Diet Soda May Make For A More Potent Cocktail 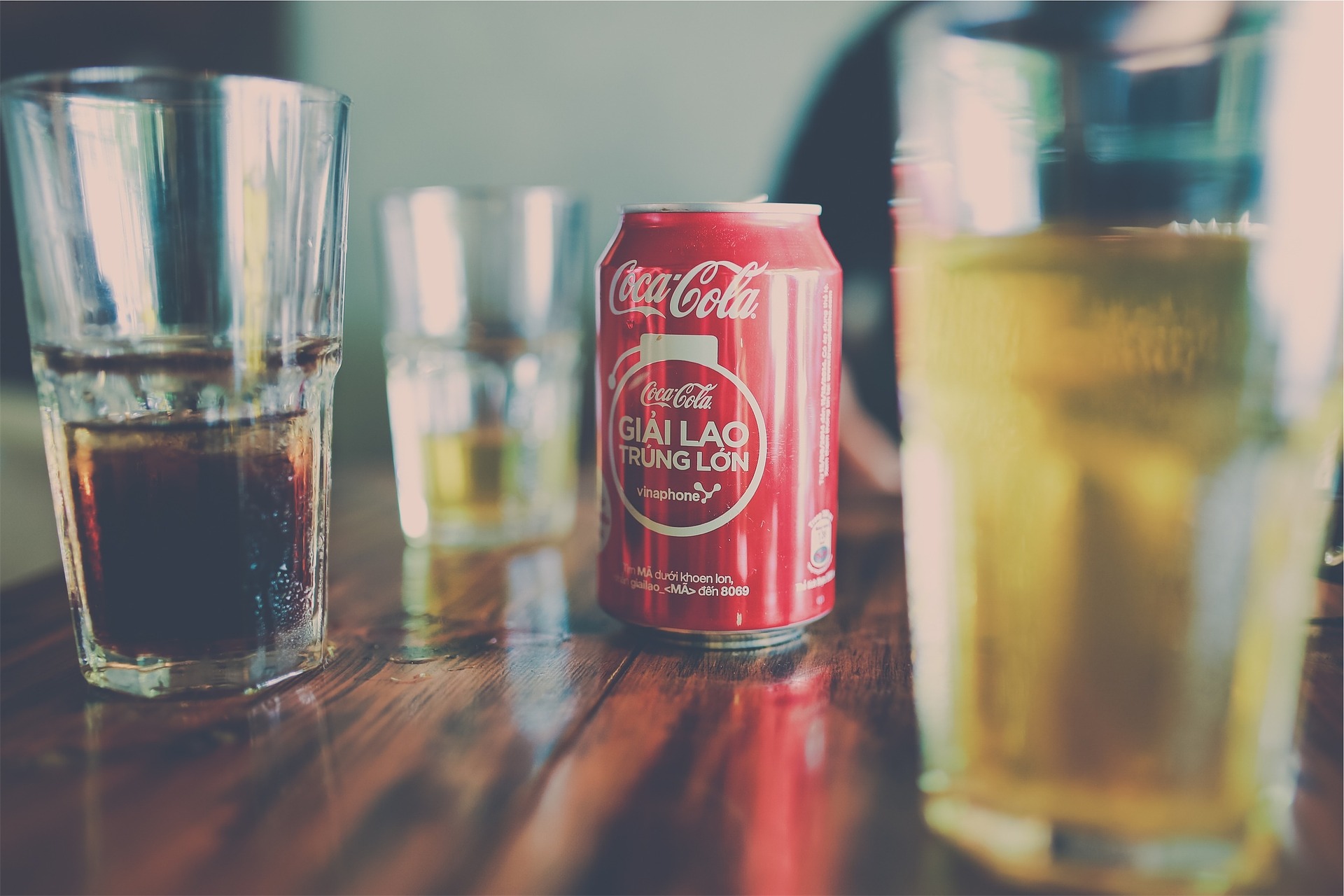 Mixing alcohol with diet soda may make you more intoxicated. According to a recent report from NPR, diet mixers lead to higher Breath Alcohol Concentrations (BrAC) than sugar-laden drinks– and, consequently, a higher risk for DUI.

The scientific reasoning is simple. Just as eating a snack in between drinks slows down the rate of alcohol absorption from your stomach into your bloodstream, mixing that Jack Daniel’s with a regular Coca-Cola gives your body a caloric substance to process along with the alcohol. Diet sodas are calorie-free, meaning intoxication can occur more quickly.

The study, scheduled to be published in the April issue of Alcoholism: Clinical & Experimental Research, found that when subjects drank alcohol mixed with a diet beverage, their average peak BrAC was .091. When the same subjects took their alcohol with a sugary mixer, tests recorded a peak BrAC of .077.

But will you feel drunker if you swap your regular sugary cocktail for a diet drink? Probably not– which is why it’s best to exercise caution. The subjects of this study did not report a heightened feeling of intoxication after consuming the diet mixer, despite an 18% increase in BrAC.