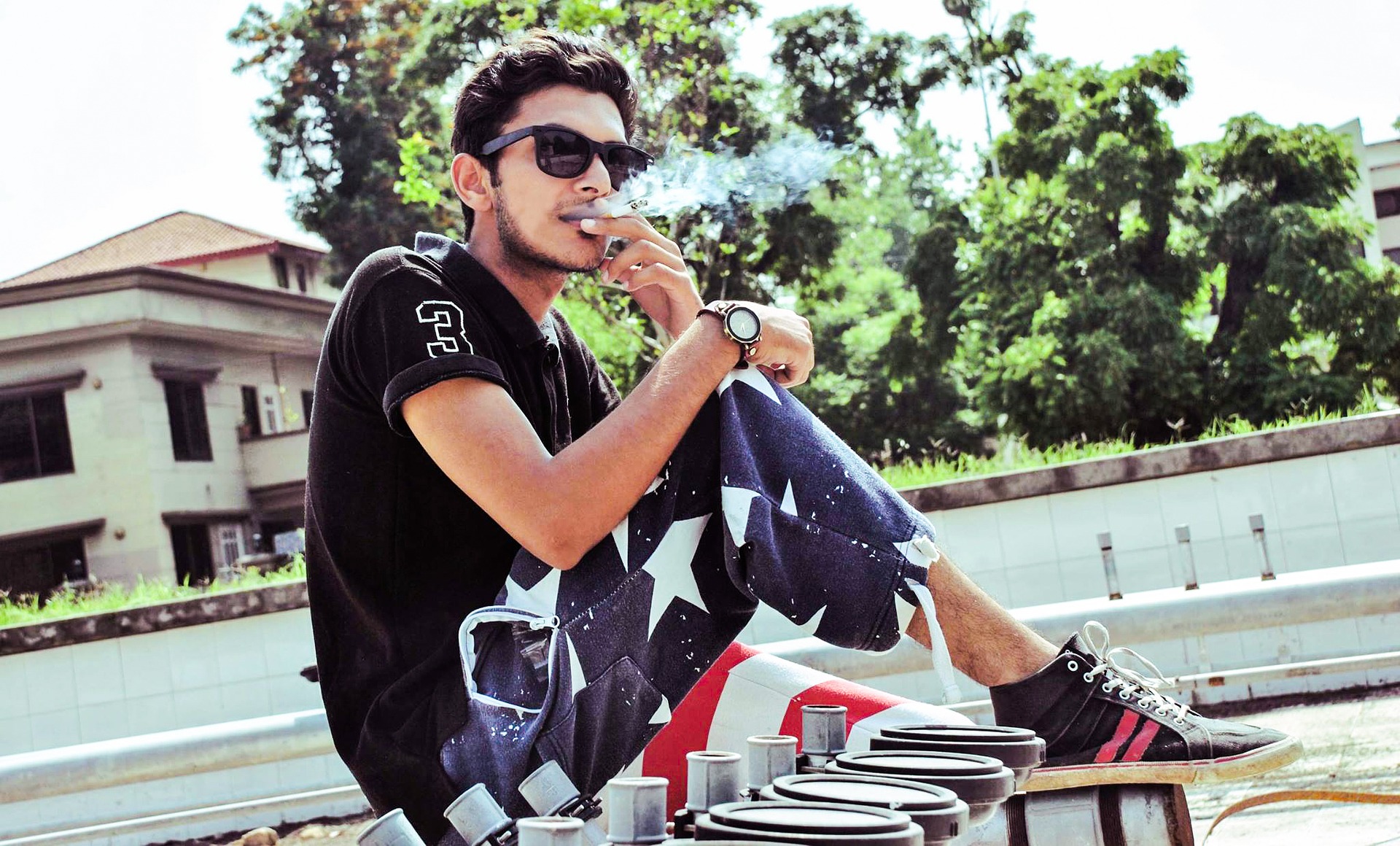 One of the most serious threats to an adolescent is tobacco. More than $15 billion is spent per year on advertising through the media for this deadly substance. In the 21st century, digital media- like twitter and instagram- is becoming an open market for tobacco advertising. Research has also shown that tobacco use in PG-13 and R-rated movies influences youth into condoning the casual use of tobacco.

Every year, the rate of deaths caused by the regular use of cigarettes increases. Roughly 400,000 Americans die from lung cancer, collapsed lungs and other illnesses directly related to tobacco use. More people die from the deadly chemicals used in cigarettes than AIDS, homicide, car accidents and suicide combined.

To cover up these horrific realities, tobacco advertising companies use celebrities to endorse their product, strategically placing brand names in movies, music and magazines. By using attractive young men and women to market tobacco, young teens are convinced that smoking does not harm their physical health. Another concerning aspect of tobacco use in adolescent teens is the fact that they are 65 times more likely to smoke marijuana than someone who abstains.

Out of the 1,200 deaths per day that are caused by smoking, 50% of the smokers began at age 13, and 90% started at the age of 19. Given these statistics, the tobacco industry desperately tries to appeal to youths, considering a large portion of their revenue comes from underage tobacco use. Large tobacco companies have recruited and paid off teen magazines to feature their cigarette ads, beginning in 1965.

According to Victor Strasburger, from the American Academy of Pediatrics, “Numerous studies have revealed that children or teenagers who pay closer attention to cigarette ads, who are able to recall such ads more easily, or who own promotional items are more likely to become smokers themselves.” The “Joe Camel” ad raised the market share of Camel cigarettes from 0.5% of youth smokers to 32%.

Today, there are numerous outreach groups working hard to stop the advertising of tobacco to young men and women. The American Academy of Pediatrics fights to ban all tobacco advertising in the media (television, movies, magazines) by putting limitations on tobacco, alcohol and other drugs advertising abilities. The academy also works on incorporating the issue of media advertising into substance-abuse prevention programs and administering educational programs in the classrooms about the misleading harms that can be produced by the media.