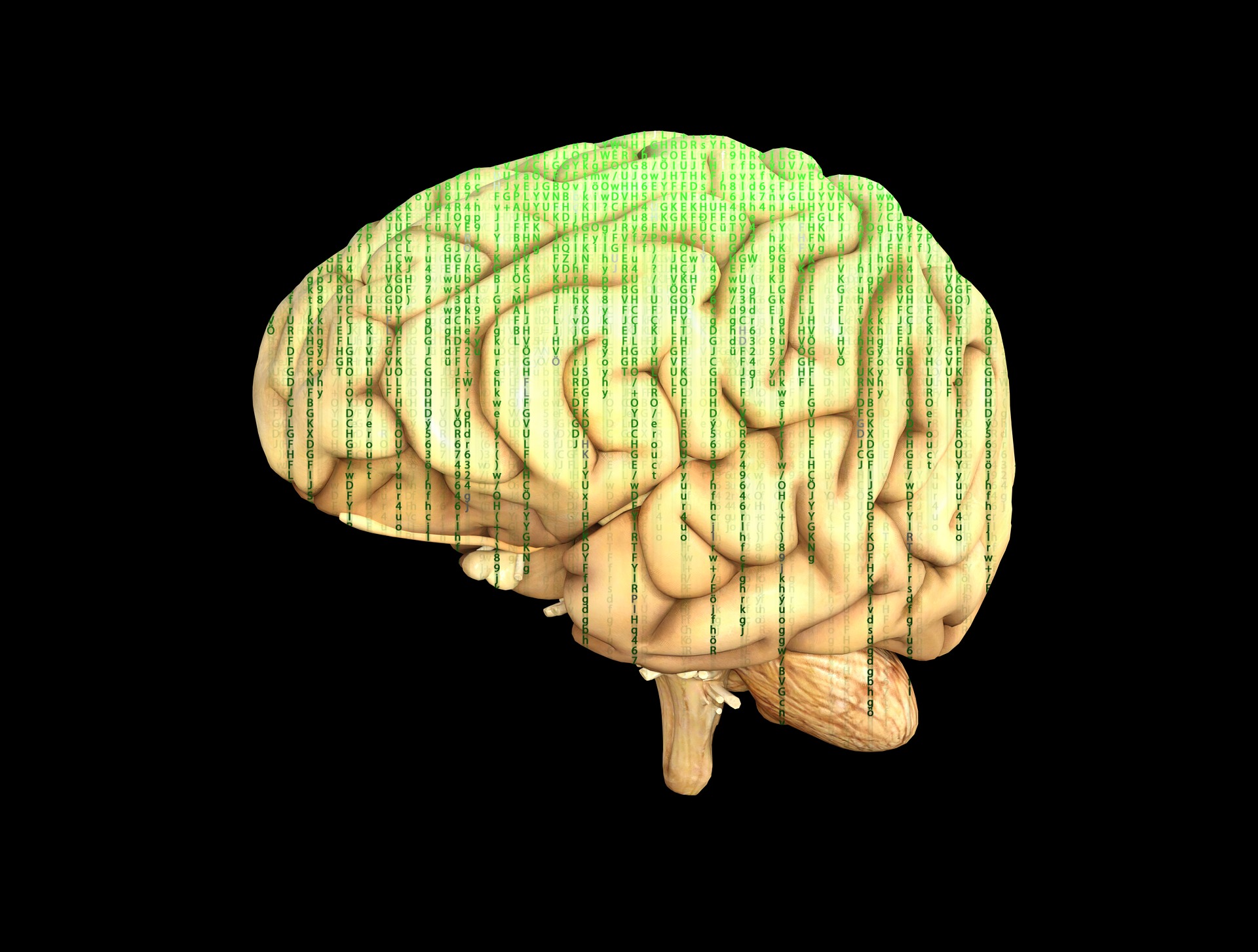 How far would you go to cure your addiction? Would you sell all of your earthly possessions? Would you devote the rest of your life to charitable pursuits? Or would you prefer to have a hole drilled into your skull in order to allow a long electrode deep into your brain where an electrical current is blasted, killing the part of your brain that is tied to addiction?

Thanks to a select group of doctors in China, you can do all three.

The Chinese Ministry of Health banned the aforementioned procedure in 2004 after it was decided that the long-term safety of such a practice could not be evaluated. However, a small number of doctors were allowed to continue using the technique under the pretense of research and have performed this high tech lobotomy some 1000 times since. These doctors have recently released the findings of their controversial study and, surprise surprise, the results aren’t very promising.

The surgery did show some marginal signs of helping curb addiction relapse with 47% of patients remaining addiction free compared to the normal rate of 30-40% of people who used conventional treatment. However, up to 60% of patients showed some kind of negative side effects including memory deficits and loss of motivation. More than half of the patients also exhibited a change in personality, which observers referred to as “mildness oriented”.