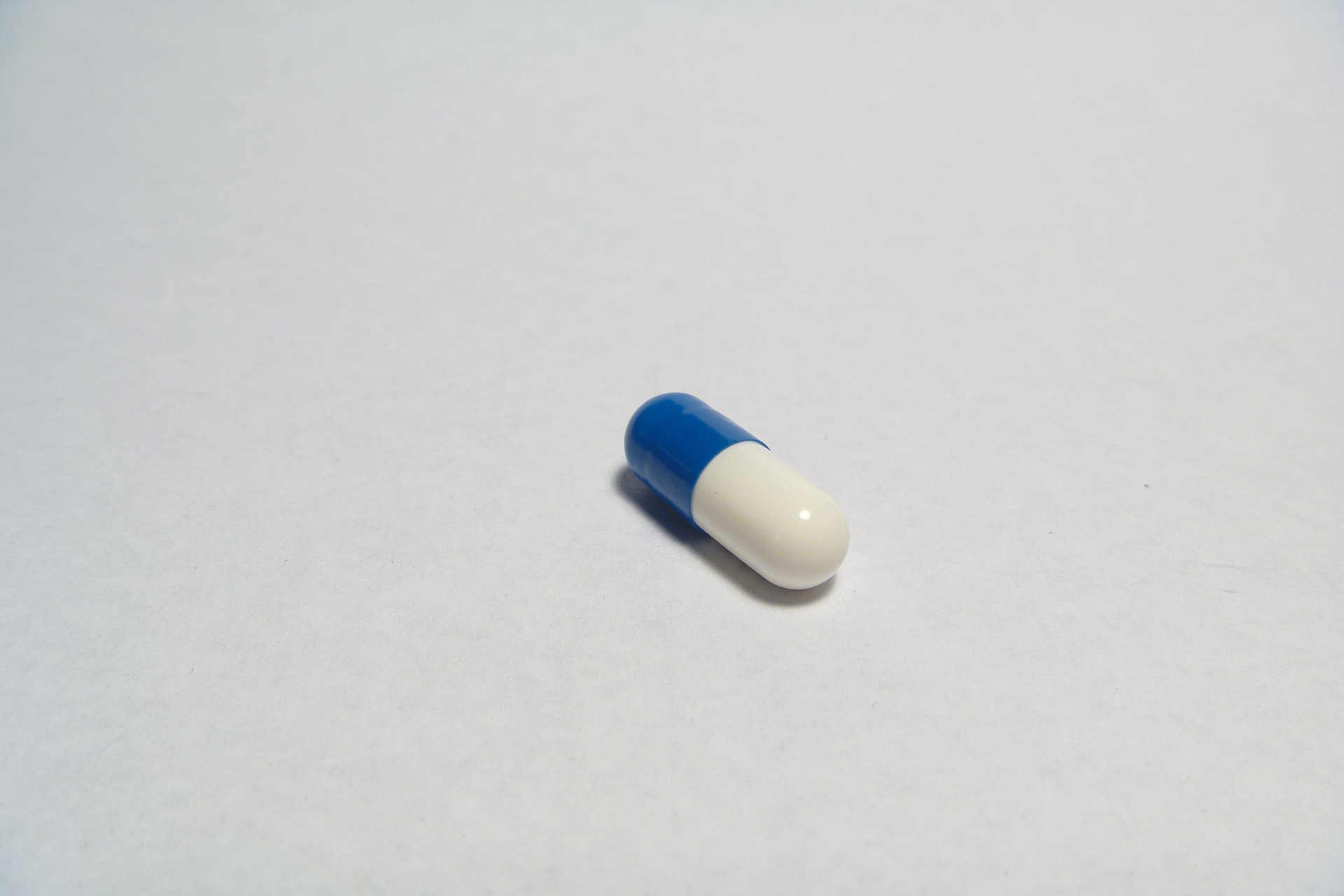 New data from the Centers for Disease Control and Prevention shows 1 in 5 high school-aged boys in the US and 11% of school-age children total have been diagnosed with ADHD.  With a 53%  rise of diagnoses in the past decade, both sides of the debate are making stronger arguments than ever to its success or, according to most professionals, its failure.

While advocates have welcomed rising diagnosis rates as evidence that the disorder is being better recognized and accepted, medical professionals are not buying it. “Mild symptoms are being diagnosed so readily,”  says Dr. William Graf, a pediatric neurologist in New Haven and a professor at the Yale School of Medicine,  “[and] goes well beyond the disorder and beyond the zone of ambiguity to pure enhancement of children who are otherwise healthy.”

According to expert naysayers, ADHD diagnoses have become a popular shortcut to better grades,  with many students unaware of or disregarding the medication’s health risks. This long tolerated practice in college settings is now gaining traction in high-achieving high schools.  Though it may surprise no one that pharmaceutical advertising emphasizes how medication can substantially improve a child’s life, experts also cite parents as a major factor as well, as they are often times pressuring doctors over their child’s behavior and failing grades.

“If we start treating children who do not have the disorder with stimulants, a certain percentage are going to have problems that are predictable — some of them are going to end up with abuse and dependence.”  says James Swanson, a pro

fessor of psychiatry at Florida International University and one of the primary A.D.H.D. “And with all those pills around, how much of that actually goes to friends? Some studies have said it’s about 30 percent.”

Rates of ADHD vary by state. Regions in the south show statistics at nearly 25% for school-age boys while Colorado and Nevada have less than 10%. However, these statistics may jump even further upon next month’s release of the fifth edition of the Diagnostic and Statistical Manual of Mental Disorders, which plans to make changes to criteria for ADHD.

Though the exact wording has not been released,  the basis for proper diagnosis of ADHD has been amended to include more adolescents and adults to qualify. According to several people involved in the discussions,  now such debilitating problems as losing one’s cellphone or losing focus during paperwork is evidence of ADHD. Furthermore, small changes such as the requirement that symptoms appear before age 12 rather than 7 as it is currently written in the DSM IV, and minor word adjustments–for example a change in the requirements that now symptoms must only  “impact” daily activities, rather than cause “impairment”– are further evidence of this.

Dr. Ned Hallowell, a child psychiatrist and author of several best-selling books on ADHD stated in a recent interview, that although he believes many children with ADHD continue to go unrecognized and untreated, that “now’s the time to call attention to the dangers that can be associated with making the diagnosis in a slipshod fashion…we have kids out there getting these drugs to use them as mental steroids — that’s dangerous, and I hate to think I have a hand in creating that problem.”