Texas Police Pull Over Women and Probe Their Vaginas for Marijuana 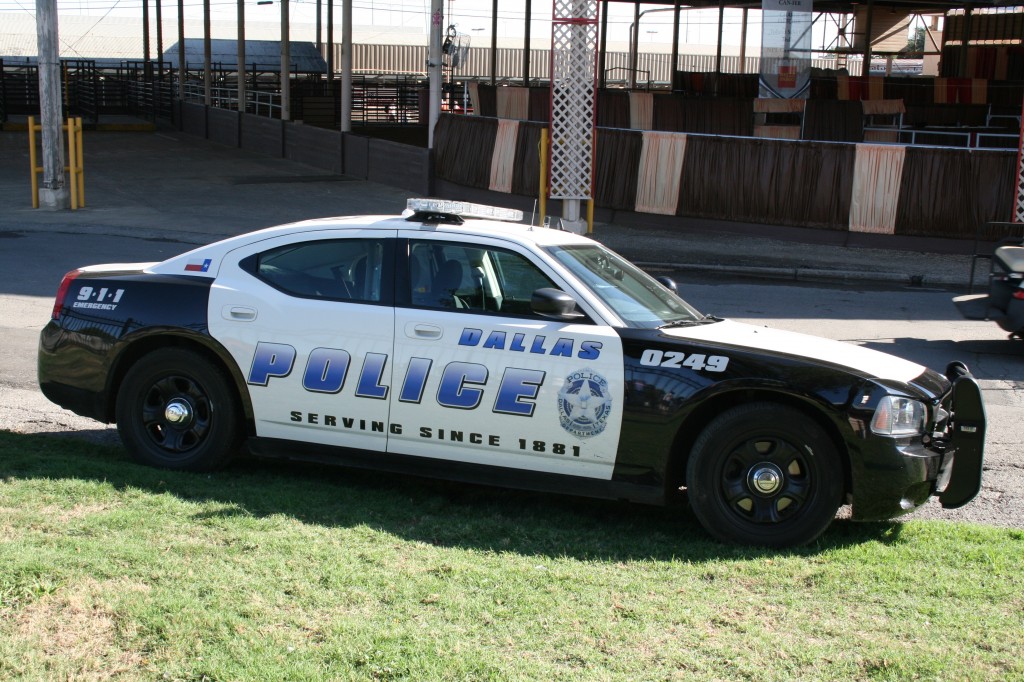 While the scenarios occurred in two separate locations with different officers (the first episode just outside of Dallas and the second near Houston), both female drivers were pulled over for allegedly speeding, facing the same unjust punishment: a body cavity search by a female officer requested to the scene by a male trooper.

“The fact that they both happened means there is some sort of (department) policy advocating their use at traffic stops, Jim Harrington of the Texas Civil Rights Project told the Daily News. “It’s such a prohibited practice. I don’t know why they think they can do this. It’s mind-boggling.”

As if the intimate procedures weren’t defiling enough, in both invasions, the female troopers didn’t change gloves between examinations, according to the flabbergasted victims. Clearly, the troopers’ sense of personal hygiene is as muddled as their respect for civil rights.

Although Texas officials agree that the searches are illegal, lawyers and civil rights advocates claim that these acts remain relatively typical among the Texas Department of Public Safety’s state troopers. Furthermore, these unwarranted physical examinations went above and beyond a violation of privacy by being conducted on the side of the road in plain sight of any passerby.

“It’s ridiculous,” declared Dallas attorney Peter Schulte, a former Texas cop and prosecutor. “We would never put our hands anywhere near someone’s private parts,” referencing his time as a police officer in the city of McKinney. “When I saw that video I was shocked! I was a law enforcement officer for 16 years and I’ve never seen anything like it.”

The woman in the first video, Angel Dobbs, 38, reports that no ticket was issued following the invasive traffic stop in July 2012. After pulled over on a Friday night, while driving to Oklahoma with her niece, Ashley age 24, patrolman David Farrell accused the women of throwing cigarette butts out of the car’s windows. The officer proceeded to bombard the women with a multitude of questions: Where were they going? Who were they going to see? Why were they going? Why was her niece with her?

Finally, the officer claimed to smell marijuana, but the women deny possessing any. Minutes later, the females were ordered out of the car before trooper Kelley Helleson got in on the action. When Officer Helleson arrived on the scene, Dobbs began protesting, saying the situation was absurd, but the female officer told her to “shut up and turn around,” according to Dobbs. At this point, things get a little hairy as the trooper’s gloved hand invades Dobbs’ private areas.

Although the trooper’s attorney claims no penetration occurred and that both women submitted to the searches, Dobbs disagrees stating, “She knows there was penetration. On both sides. Along the side of the road. She knows she did.”

The ridiculousness increases as Dobbs adds, “They didn’t even search my socks or my shoes. I just couldn’t fathom how you could search someone’s butt and their vagina, and not search their socks or shoes.”

Ultimately, after Dobbs passed a field sobriety test, a written warning for littering was issued. Seriously, all that for a written littering warning? “We were assaulted on the side of the road,” Dobbs protests.

Although Dobbs complained to the troopers’ supervisor, it took more than two months to get a response. No real action resumed until Dobbs obtained a lawyer and reached out to the press. Helleson was later charged with two counts of sexual assault and fired. Officer Farrell was indicted on one charge of theft, over an alleged missing bottle of Vicodin from the driver’s purse. In late June, Dobbs and her attorneys settled their case for $184,000, but criminal trials against Helleson and Farrell are pending.