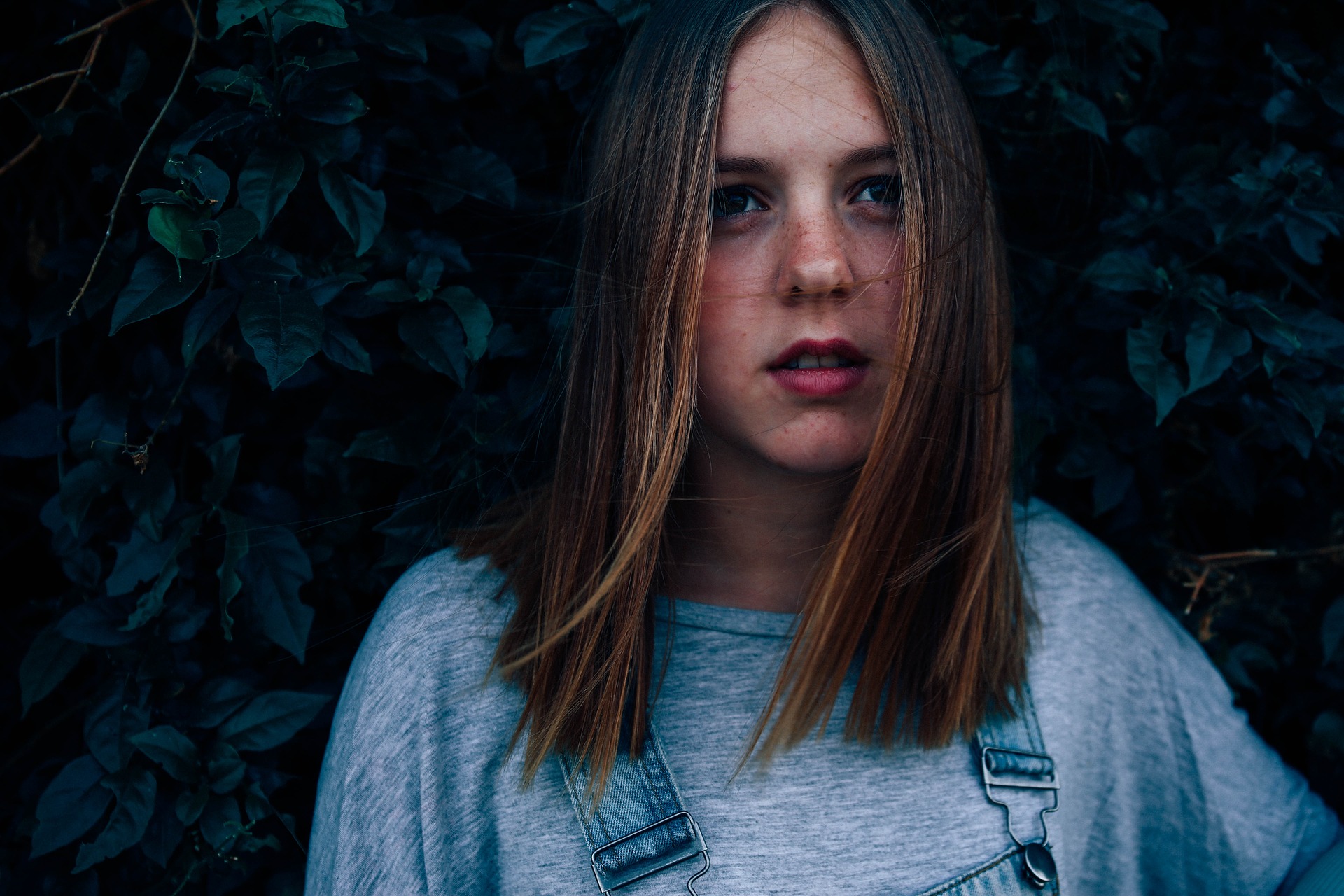 Studies of drug and alcohol abuse by people who suffer from Attention Deficit/Hyperactivity Disorder, or ADHD, has shown an alarming trend. That trend is those teens with ADHD tend to begin experimenting with alcohol and various illegal drugs as much as 1.5 to 2 years earlier than those in their teens who do not deal with an issue such as ADHD.

This means efforts to increase awareness in teens regarding the dangers of drugs needs to be handled at an earlier age to help those with ADHD avoid the problems that come with experimentation and the addiction that can occur. If you are unsure what to do if your child is using drugs, there are many resources available to help you understand the severity of the issue you face and the options to help your child get away from the illegal substances.

Sadly, Teens and drug addiction is a common issue across the United States, among the various social classes and economic statuses. In order to help our teenagers become productive and happy adults, drug addictions need to be addressed and dealt with now. There is no time to hesitate with teens and ADHD.

Addictions can lead from one drug to another, more serious issue. These issues can cause permanent changes to the teen’s brain and result in lifelong issues with health and mental acuity. Drug addiction is serious, and rehab now is a big step toward freeing your teen from the many issues they will deal with as a drug user. Find the strength to get past the walls they have built against you and the denial they will inevitably hide behind. Help the teen in your life realize how serious this is and that you love them enough to get them the help they need. Gratitude will come later.