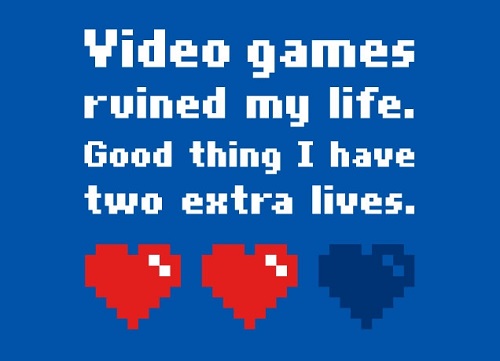 In Australia and Tasmania, doctors and mental health professionals are beginning to confront a new trend and serious concern. New technology- and delivery platforms for technology- is creating modern issues for today’s youth.

Australia has a handful of clinical professionals examining the problems presented by new technologies. Dr. Philip Tam- a doctor at Sydney’s Concord Hospital and board member of the Network for Internet Investigation and Research Australia- has been contacted by families and individuals all over Australia seeking help for technology addiction.

At least among those who seek counsel, there seems to be an interesting breakdown between genders. Females often seek assistance with addictions to internet-based services, like Facebook and Pinterest. On the other hand, males are far more likely to report addictions to video games.

Dr. Tam finds that confronting these issues is best accomplished by examining a patient in a holistic light. He conducts long interviews with both the patient and their family in order to investigate surrounding concerns, including: depression, anxiety, family dysfunction or other mental health conditions. “Ultimately, you’ve got to treat the cause, which almost always [is] one of those underlying mental health conditions,” Dr. Tam expressed in an interview.

Additionally, the addictions and concerns of these patients can be corroborated to other issues such as, cyber bullying and gambling addictions. Cate Sinclair- chief executor at Cornerstone Youth Services- contends that online addictions among youth have been strongly linked with later-life addictions to internet gambling.

Another cause for concern is the reluctance to admit that an issue exists, which creates a huge barrier in the treatment process. Dr. Tam stresses that many people are simply hesitant to admit their online activities could be a problem. Part of this is likely attributable to the private nature of internet addictions, and the consequential lack of public exposure to the issues.

Australia’s rising recognition of technology addiction issues appears, in part, due to a rather severe video-game rating system that has remained staunchly conservative since 1991, despite recent attempts to make the Australian market more open.

For more information on video-gaming addictions, check out AllTreatment’s interview with Thomas Umstattd, Jr.- executive director of CGames- a site once dedicated to discussion and talk surrounding some of the more serious (and dangerous) aspects of video-games.