Synthetic Drug Use On The Rise 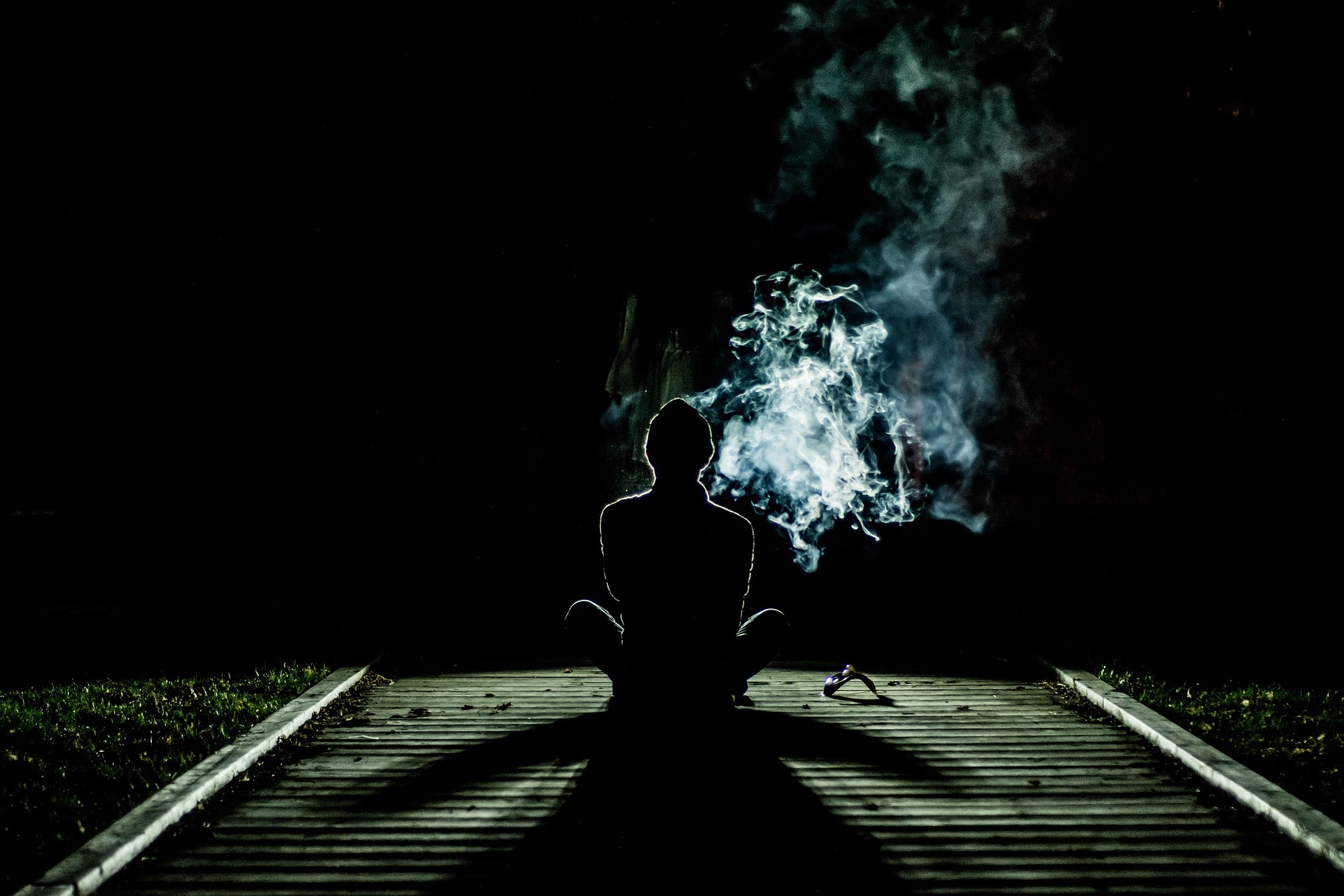 Bath salts were only the first wave. Many new kinds of synthetic or designer drugs have begun to hit the markets. And they are becoming commonplace in the club and party scene.

They are made by taking the basic structure of more popular street drugs, and replacing one chemical strand with another. This makes them very similar to the already established amphetamines like Meth and Ecstasy but having one or two chemical changes at the molecular level gives these synthetic drugs somewhat different properties.

The problem: no quality control. Synthetic drugs have no consistent labeling or consistent chemical purities so dosages can be easily exceeded. Sometimes a dose may contain a different drug altogether. Tainted batches are sold without regulation or concern for the end user. The products are packaged in generic looking envelopes with innocuous sounding names and no list of ingredients. They are then labeled “not for human consumption”, a caveat t

hat allows them to be sold without much legal scrutiny.

Teens think these drugs are safe and legal because they are sold online (as well as in head shops, where they are labeled “potpourri” or “incense” to get around laws banning them), and being sold online makes them that much easier to acquire. This makes them doubly dangerous for the younger demographic which is where synthetic drug use has seen an increase in the last year. The teen usage problem has become so common that Oklahoma state lawmakers have expanded capitol murder to synthetic drug dealers or sellers if their customers die from using their drugs.

While truer forms of amphetamine may produce relatively safe, predictable highs, these new synthetic drugs are unstable. Many of them also produce psychedelic effects that create visual hallucinations and distortions of reality which can result in manic, borderline psychotic episodes.

Recently, “Sons of Anarchy” star Johnny Lewis was involved in an alleged murder-suicide in which he is suspected of killing his landlady and then falling to his death from a balcony. The LAPD claims that this behavior is consistent with usage of a new street drug called “Smiles” or 2C-I. The same drug is thought to be responsible for the death of two teens in North Dakota in 2012. Another drug, known as 2-Bromo Dragonfly, designed to mimic ecstasy, has been attributed to the death of two other teens in Oklahoma in 2011.

Currently, synthetic drugs exist in a kind of legal limbo. Authorities can outlaw a very specific chemical strand but by the time that law is on the books, the drug developers have altered just one or two ingredients to create a slightly different drug. These “new” drugs, while technically not the same as an illegal compound, still produce similar effects and require a whole new round of legal gymnastics to be declared illegal.

New kinds of synthetic drugs appear to be coming out every few months. This is done in order to bypass legal loopholes but also because the drug market tends to be very trend-conscious; as soon as the “newness” of a drug wears off, another drug is formulated to take its place. This creates a pattern where new synthetic drugs with strange, unexplored side effects are being created and released constantly, making it difficult for law enforcement to keep up with the many strains of drugs that are being developed. Information on the specific molecular composition of each new strain is limited, as is information on the long and short term effects of each drug. It does not appear that this new wave of designer drugs is going to stop in the near future.