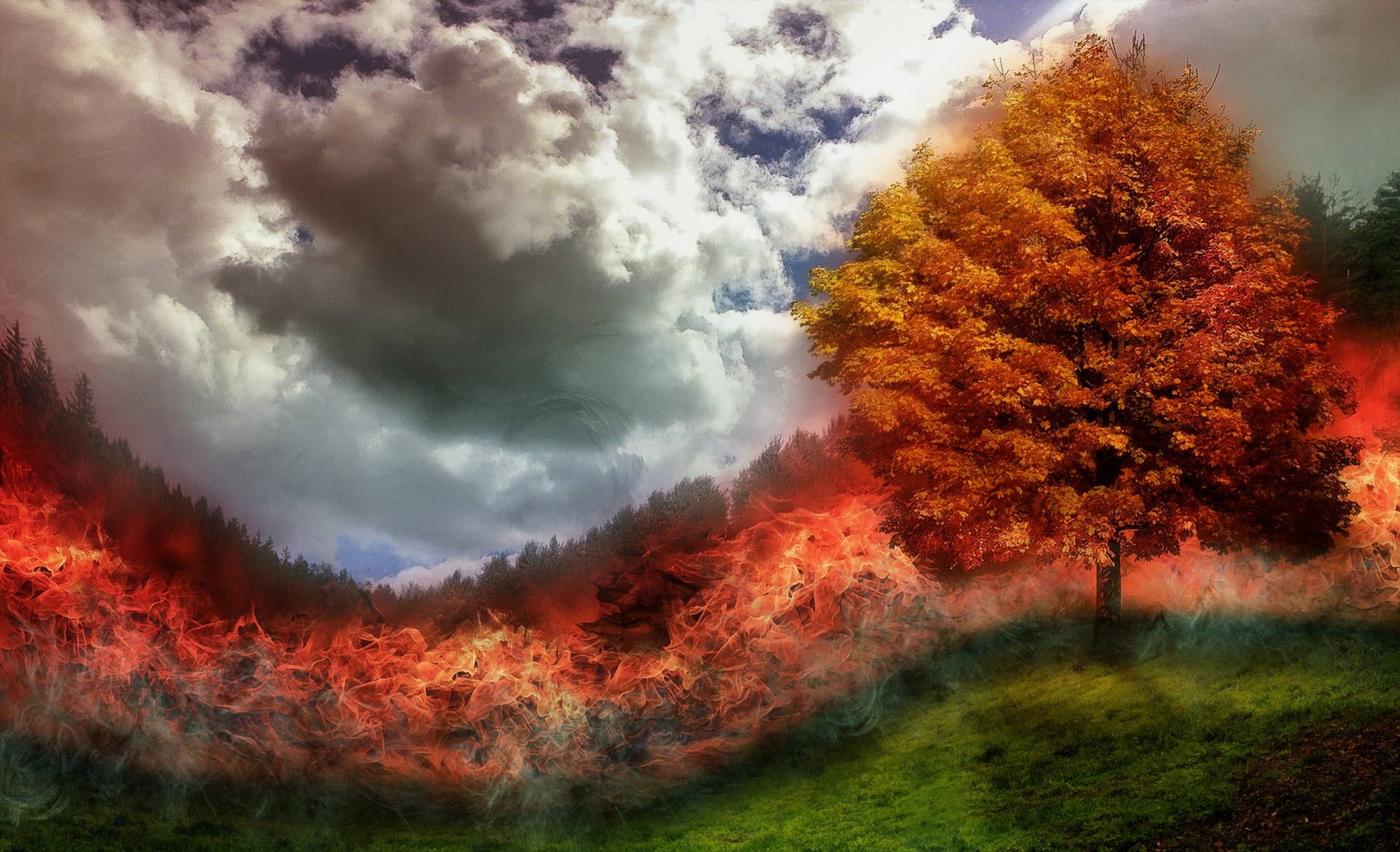 Natural disasters are harrowing reminders that, though humans have a great influence on our planet, we live in a world that is largely beyond our control. In an instant, the buildings and roads that carry us through our day-to-day lives rupture and collapse; the homes we fill with memory and meaning are ruined, inundated, and abandoned; lives and loved ones are uprooted and lost.

In the wake of the chaos we are subjected to, we often become overwhelmed, uncomfortably aware of our helplessness, and unable to cope. There are no sufficient explanations and few consoling words, just a long and empty silence as we begin to survey the wreckage.

Aftermath of Hurricane Katrina in August, 2005

If this intense empty feeling persists for more than two days and manifests into symptoms–such as numbing, detachment, derealization, depersonalization or dissociative amnesia, and continued re-experiencing of the event through thoughts, dreams, and flashbacks–it is considered an Acute Stress Reaction. If the symptoms continue for a month and cause significant impairment in social or occupational functions, it develops into Posttraumatic Stress Disorder (PTSD). Another significant symptom of PTSD is survivor’s guilt, when one perceives themselves to have done wrong by surviving a traumatic event when others did not.

Fear is a basic survival mechanism that adapted from our evolutionary need to avoid and cope with various threats in nature. When fear escalates to terror or even transfixion, the brain counteracts by secreting high levels of stress hormones. This reaction creates deep neurological patterns in the brain which can persist long after the event that triggered the fear, making an individual hyper-responsive to future fearful situations. Vulnerability to PTSD stems from an interaction of biological diathesis, early childhood developmental experiences, and trauma severity.

According to the National Comorbidity Survey, more than 60% of men and women experience at least one traumatic event in their life. Furthermore, 88% of men and 79% of women with lifetime PTSD have at least one comorbid psychiatric disorder: one of the most common disorders is lifetime alcohol or drug abuse, occurring in 51.9% of men and 27.9% of women. Self-medication with alcohol may provide immediate relief of depression and anxiety, but it can evoke or exacerbate symptoms of other mental illnesses, cause other unwanted side-effects, and often leads to dependence and addiction.

Because it has been poorly understood until relatively recently, there is little consensus on how to best prevent, treat, and manage PTSD. The most common–and least effective–form of preventative treatment is a psychological debriefing: survivors are interviewed by a counselor to directly confront and share their feelings, as well as help structure the memories of the traumatic event. This has been shown to have neither positive nor negative effects.

A more effective approach–adopted by the United States Department of Defense and the Department of Veterans Affairs–is cognitive behavioral therapy, in which survivors change the patterns of thinking or behavior responsible for negative emotions over time. By learning to identify thoughts that make them feel afraid or upset, individuals attempt to replace them with less distressing thoughts. A related method is exposure therapy, wherein survivors re-experience distressing memories and reminders in order to facilitate habituation and successful emotional processing of the traumatic memory.

Another method is the use of psychobiological treatments, which target biological changes that occur after a traumatic event and attempt to chemically alter learning or memory formation. This has proven especially effective with cortisol–a steroid hormone–as cortisol levels are often lower in individuals who are at risk of PTSD.

There are also myriad medications for each of the various symptoms related to PTSD, which vary in efficacy, number of harmful side-effects, and risk of abuse or dependency.

The hardest part of surviving a natural disaster or any traumatic event is that life goes on. Though we face irrevocable losses and our lives will never be the same again, the feeling that life is empty in the aftermath is an illusion. Humans have an uncanny ability to survive, to provide relief, and to rebuild: when we focus on the good we can do before each day is done, we can move forward.