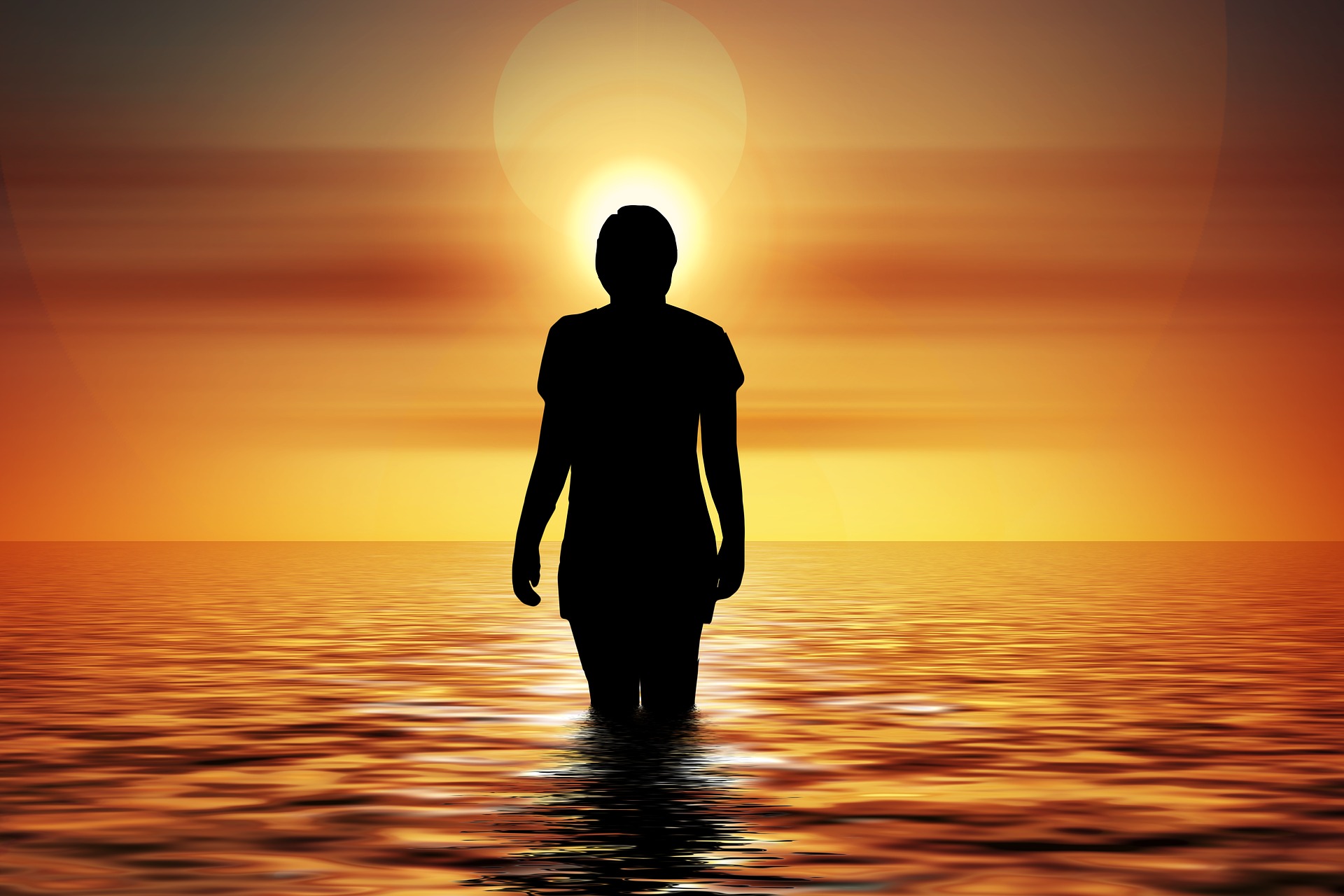 Suicide is typically considered a problem for adolescents and older Americans, but suicide rates have risen sharply among Baby Boomers in the last decade. Though suicide rates often rise during times of financial stress and economic setbacks, other contributing factors may be the easy access to firearms and prescription painkillers, such as oxycodone and others, for most middle-aged Americans.

Most suicides occur in late spring and early summer. Historically, the most common method is use of firearms, but in the last decade there was a marked increase in poisoning deaths and hangings: poisoning deaths were up 24% and hangings were up 81%. Drug overdose death rates in the United States have more than tripled since 1990 and have never been higher.

Although suicide rates are growing among both middle-aged men and women, nearly three times as many men take their own lives. The biggest increases were in people in their fifties—a gro

More people now die of suicide than in car accidents, according to the Centers for Disease Control and Prevention, which published the findings in its Morbidity and Mortality Weekly Report: in 2010 there were 33,687 deaths from motor vehicle crashes and 38,364 suicides.

Research suggests that the risk for suicide is unlikely to abate for future generations. Changes in marriage, social isolation, and family roles mean many of the pressures faced by baby boomers will continue on in the next generation.

Prevention and support for family members who lose someone to suicide—also known as “survivors”—must be a focus in order to slow the rising rates. Suicide has been proven to be “infectious,” in that it can inspire other people to view it as an option, but it is preventable. Together we must face the hard truth and end the stigma associated with suicide in order to save countless lives in the future.