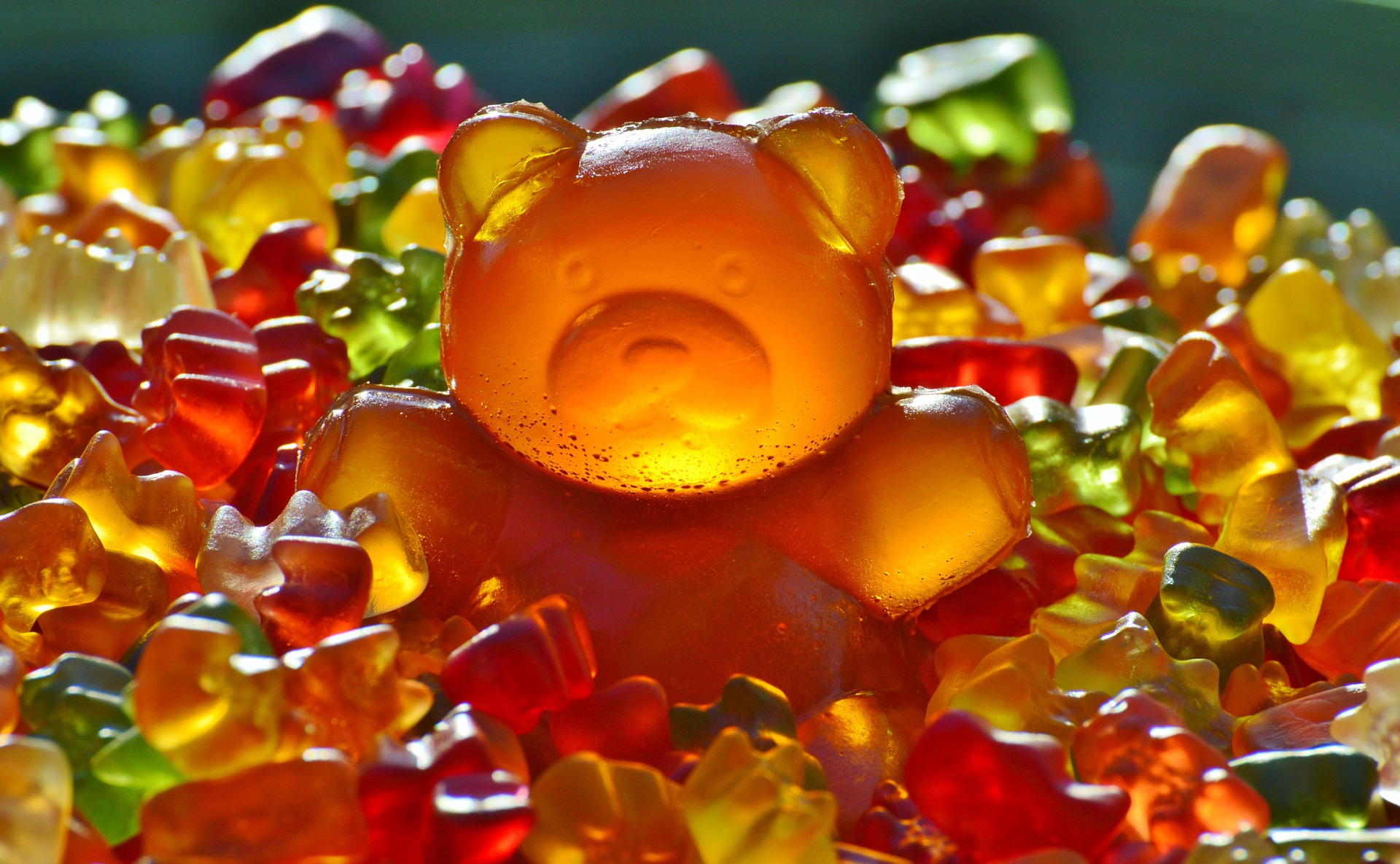 Is sugar our deadliest addiction?

The latest report from the U.S. Centers for Disease Control and Prevention shows alarming dietary behavior among young Americans. Though the CDCP advises us to limit our total intake of added sugars, fats and other “discretionary calories” to between 5% and 15% of our daily calories, that number continues to decimate.  Reports taken between 2005-2010 show that 13% of our total daily calories came from sugar alone–in short, we are out of control.

Overconsumption of sugar is a major problem for two reasons: (1) not only does sugar cause unwanted weight gain, it displaces fruits and vegetables (and their much needed nutrients) from meals, (2) poor diets of pregnant mothers means long-term dietary problems for baby.

Sugary/salty foods produce opioids (namely dopamine) in the body, the “feel good” drug  in response to the body’s reward system. “We found that the opioid signalling pathway (the reward pathway) in these offspring was less sensitive than those whose mothers were eating a standard diet,” says Dr. Bev Mühlhäusler lead researcher for the University of Adelaide’s FOODplus Research Centre.

Simply put, if a child born to a mother who consumed a sugar heavy diet while pregnant and/or breast feeding, then he or she would need to eat more fat and sugar to get the same good feeling. This results in an increase in preference for junk food, as well as an encouragement to overeat. Children born under these circumstances will have a predisposition for overconsumption and obesity.

These children are not unlike addicts who need more and more to get high. In the case of these children (who will grow up to become adults) rather than reaching for a pipe or a needle, they will be reaching for a bag of Bugles and 32 oz coke to wash it down.

CDCP data reveals without surprise that sugar-sweetened soda is the single biggest source of added sugars in the American diet. Though 67% of added sugars were eaten at home, men consumed more calories than women– 335 and 239 (respectively) per day, the biggest consumers across the board being 20-30 years-olds.

African Americans consumed more sugar (14.5% in men and 15.2% for women) than whites (12.8% for men, 13.2% for women).  However, the data showed differences in their studies than what has been previously thought  about children and teens. For example, the contribution of added sugars to total daily calories was comparable for black and white children and lower for Mexican-American children. And, children and teens of all income levels get the same proportion of daily calories from added sugars.

It is time we take sugar addiction seriously. In many ways it is deadlier that heroin or cocaine, if for no other reason that it is less noticeable by the public. We don’t see twenty-somethings roaming the streets at all hours of the night itching for a fix of Pop Tarts. Instead we see twenty-somethings headed to class with a Venti Caramel Macchiato and a muffin the size of their head.