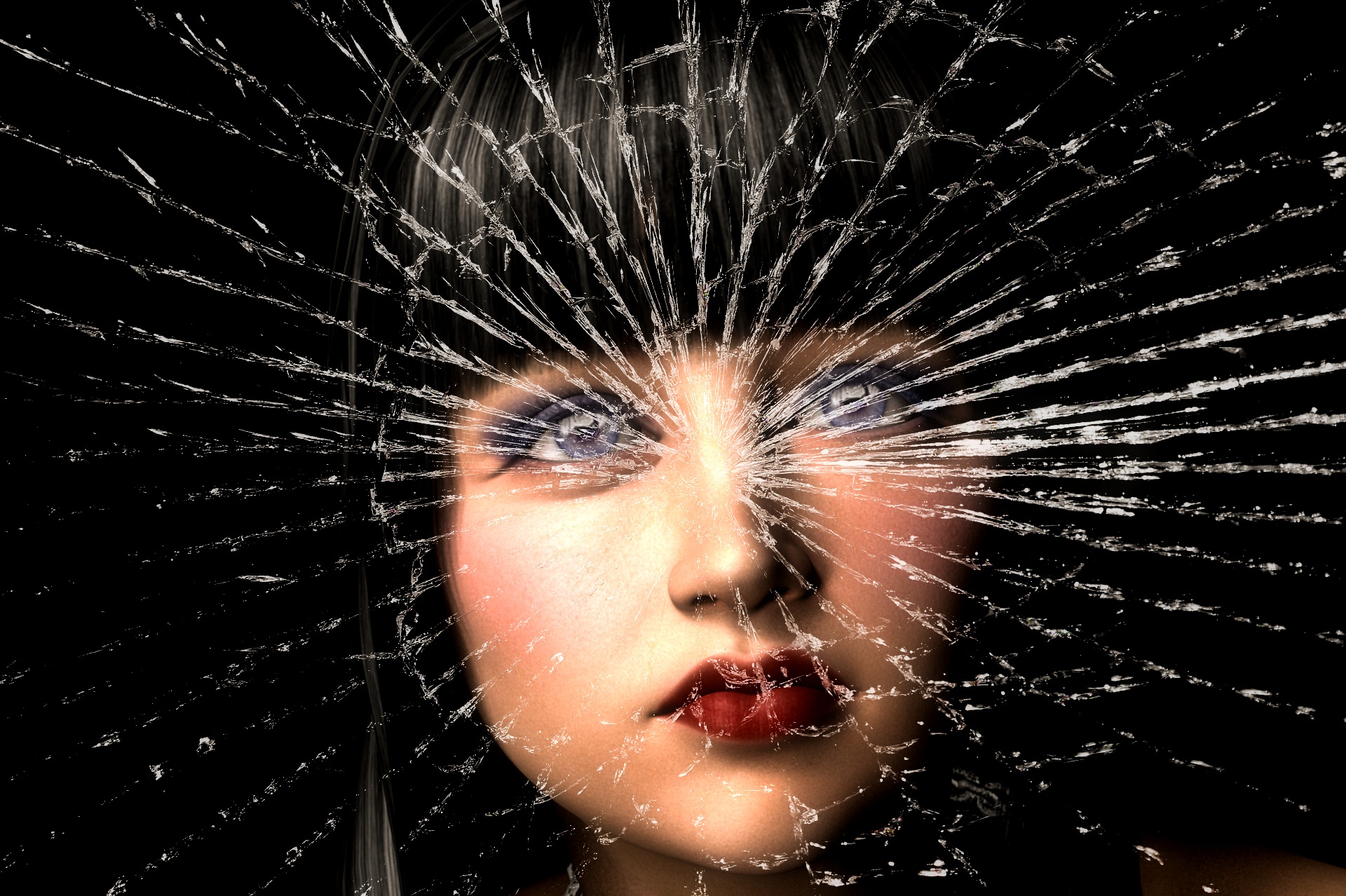 By now I’m sure we are all familiar with the standard list of things people find themselves addicted to – drugs, alcohol, gambling and so on. We have even come to accept new avenues for addiction, like tattooing, texting, and bodybuilding, without too much scrutiny. But with the rise of the internet, our big, wide world has become a bit smaller – and a bit weirder – because now we get to hear all about the strange addictions that this new, weird world has to offer.

These are all fairly strange. If I were at a dinner party, I’m sure the relatively tame story of my cousin Trent, who has six piercings in his face, would win the prize for Odd Story of the Night. But the world is no dinner party. And there is a lot more craziness lurking out there.

Point in case: My Strange Addiction. This TLC show isn’t a recent phenomenon. Currently three seasons in, with the fourth to begin airing this fall, the show features subjects that are obsessed with things that range from the innocuous to the downright insane. People harboring varying forms of Pica (the disorder compelling them to eat inedible things) are the bread and butter of the show and are seen consuming things like toilet paper, detergent, couch cushions, glass(!), rocks(!!), and urine(!!?). We even meet a woman who habitually eats her dead husband’s ashes.

But it doesn’t stop there. There is a man who collects roadkill, a man who dates his own car (this includes intimate relations), a woman who lives life as an adult baby, and a woman who bathes in bleach.

If there was ever a Star Search for Crazy, these people would be getting a handshake and a check from Ed McMahon. I’m not trying to vilify anybody here. Obviously, these people knew what they were getting into when they signed release forms for My Strange Addiction. So you can let go of whatever guilt you may be feeling. The show’s subjects filled out paperwork essentially giving you permission to gawk at them, which begs the question: where did these people come from?

Is there something in the water? Are cellphones frying our brains? Is the nature of Crazy evolving? Or are these people just actors? It seems easier to assume that the show features paid actors coached into saying absurd things, similar to what The Jerry Springer Show did. I can accept that into my worldview. But if you sit down and watch the My Strange Addiction, you will see that these people cannot possibly be actors. They are too earnest. Their faces and voices do not show any sign of deception. And that is frightening.

Are these strange addictions some kind of by-product of modernity? Or did people eat dirt and hoard animals in the ye olden days as well? Have these compulsions always existed, only to be brought to our awareness by unscrupulous reality show producers? Or has there been a sea change in the way our psyche reacts to technological stimuli? Do I even want to know? Perhaps not.

If you are feeling brave, you can check out My Strange Addiction on Netflix and on TLC this fall.