Should the Smoking Age Be Upped to 21? 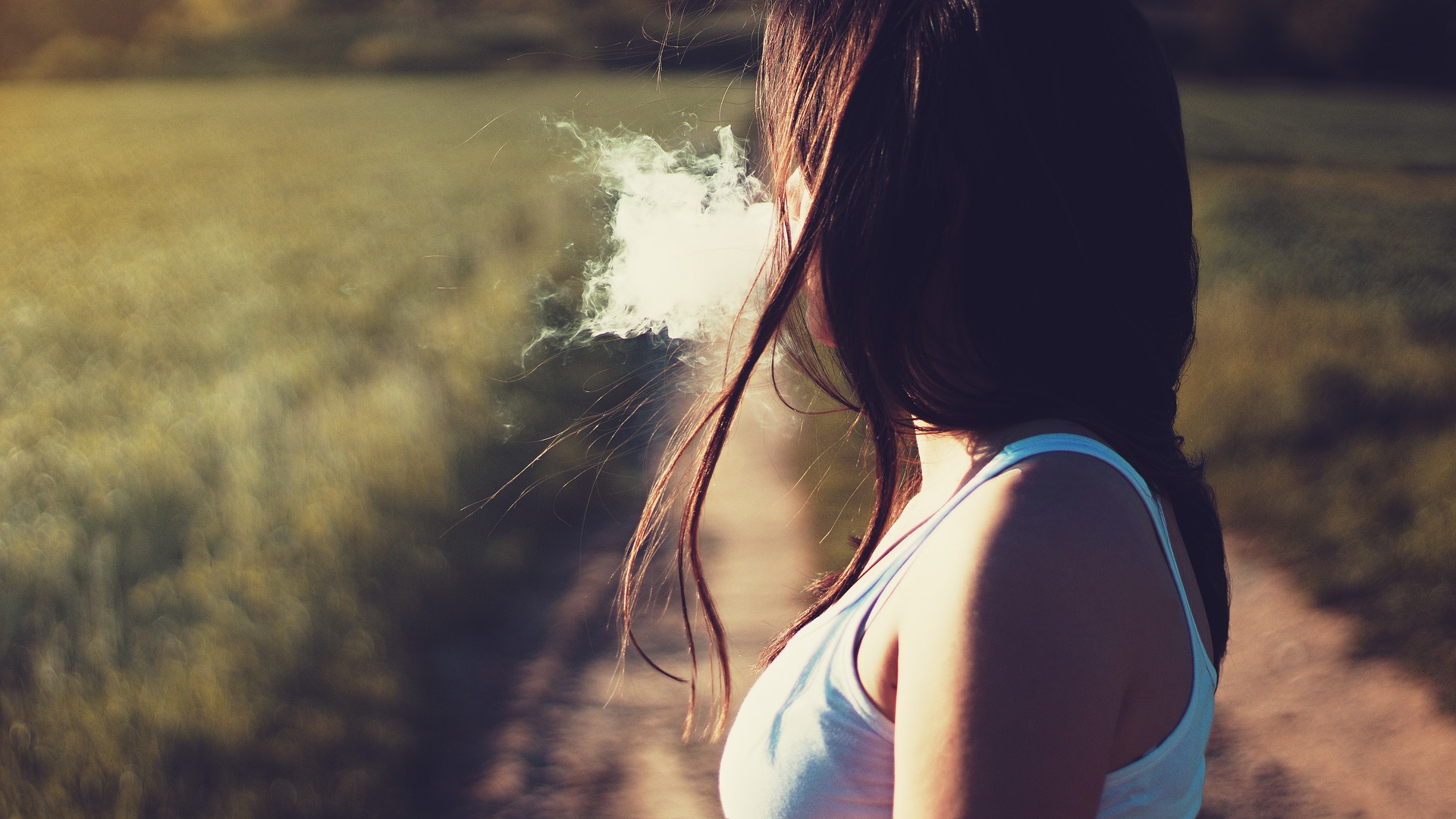 Should the Smoking Age Be Upped to 21?

If you have followed addiction news at all, you may have noticed that there are a number of people who are currently advocating that the smoking age, like the drinking age, should be upped to 21. They cite a number of studies that seem to support their claims – that people are less likely to smoke, the longer that it takes them to be able to smoke in the first place, and that a large number of lives could be saved, even if those people are just delayed in their smoking.

Honestly, it is a great idea. Even though we’re not quite at a point where the entire thing is illegal (yet – that is something that many people believe is on the horizon as well), it may be incredibly helpful to raise the age before someone can smoke. That being said, there are a lot of people who will be able to get access to it anyway – that’s why there are so many teenagers who are experimenting with it nowadays.

Of course, another question comes up with this whole thing as well. What about e-cigs? It’s been a huge debate about the age that they should be allowed at this point, and there are a lot of people talking about the potential consequences that can end up coming along with the whole thing if that isn’t dealt with at the same time.

What do you think? Do you think that raising the age of those who are allowed to smoke is actually going to help anything, or is it going to be pointless considering the accessibility of many of these items? It’s definitely something that should be considered, and on top of that, it could make a huge difference in the lives of those people affected by it.