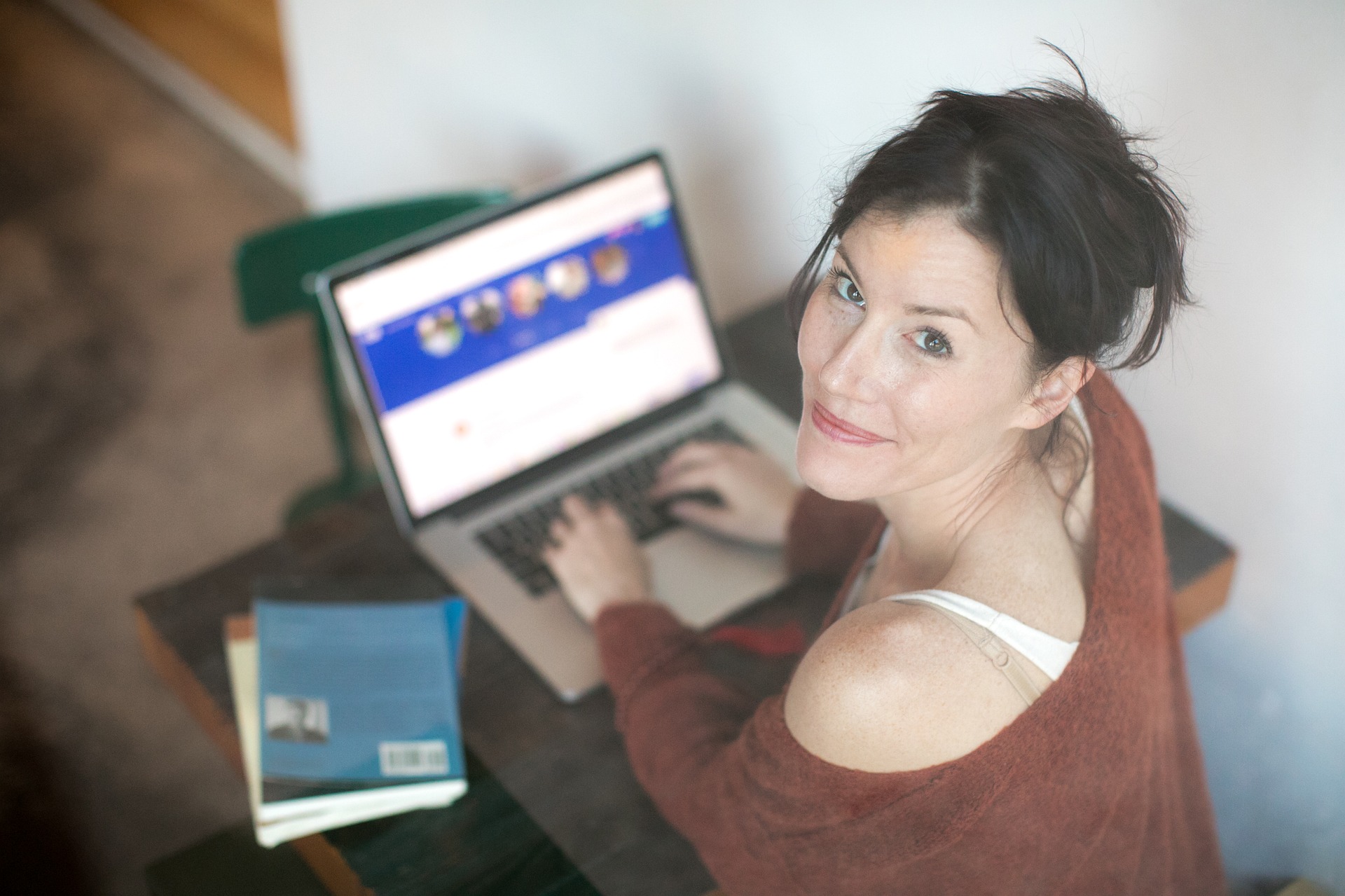 A few years ago, I would have scoffed at the idea of an online drug marketplace. It just wouldn’t work. Everything we do on the internet is traceable to who and where we are. Surely, illicit action online (especially regarding drugs, the US government’s greatest pet-peeve) would quickly be discovered and squashed. But no longer. February 2011 saw the birth of Silk Road, an online drug marketplace operating beneath the noses of frustrated, powerless officials– and business is booming.

The equivalent of 22 million US dollars passed through Silk Road in the last year. How? How can millions of dollars change hands online without leaving a trace? How can such a volume of illicit substances be exchanged throughout the country without notice? Why can’t I find Silk Road online? The answers to these questions reveal the secrets to Silk Road’s success, and why it will continue to work… for now.

Silk Road exists on the Tor (short for The Onion Router) network. Tor users employ downloaded software to encrypt their traffic and funnel it through a web of volunteer servers around the world, each layer of which further encrypts or decrypts the message (hence: onion). Through Tor, users’ locations and identities are kept secret; it is, if not impossible, extremely hard to track traffic through all of Tor’s randomization and encryption to find the person on the other side. Sites on the Tor network are designated .onion, their URLs are scrambled numbers and letters, and they are not findable through search. On the Tor network, you have to know where you are going. The Tor network is referred to (in hushed tones) as the “deep web.”

Through Tor, users and sellers at the Silk Road marketplace remain anonymous. But what about money? Instead of a standard currency, Silk Road deals in Bitcoin, a currency born in 2009 that exists only online. Bitcoin is decentralized, requiring users to employ (more) open source software to store and exchange currency. Bitcoin relies on digital signatures and cryptographic proof to ensure security, making it even harder to counterfeit than most commonly accepted currencies. On the deep web, Bitcoin can change ‘hands’ anonymously between anonymous users, allowing inclined individuals to purchase and sell drugs with little concern for being caught for the online drug marketplace.

That explains the exchange of money; what of the drugs? One might assume that shipping illegal drugs via standard mail would not be a safe option… but it turns out this is precisely how 22 million dollars worth of drugs were exchanged last year. Sellers can sufficiently anonymize themselves by driving a bit out of town (always to different locations) to ship their packages, and buyers simply receive their desired substance a few days later in the mail. Through Tor’s encryption, only the seller knows the buyer’s address, and if the transaction is completed successfully, only the seller has access to the buyer’s Bitcoin. Packages are rarely searched, so the vast majority of Silk Road’s products are diligently delivered by the world’s postal workers– making them the most efficient, inculpable drug ring in the world.

The outlook from a treatment perspective is a curious one. Will Silk Road increase the numbers of abusers and addicts? It seems unlikely. Using Tor and Silk Road is marginally more involved than purchasing from the dealer down the street, and, while the site appears anonymous, it is unclear how long anonymity will be maintained. Users of Silk Road would likely find their drugs elsewhere if the site didn’t exist. Silk Road does offer cheaper prices than most street dealers, attracting thrifty buyers. But it also offers more variety, which may encourage experimentation– arguably safer than single-drug abuse and addiction. We shouldn’t expect more heroin addicts because there’s now an anonymous source online for the web-savvy junkie. We should expect reductions in the gateway effect created by a limited supplier. When the street dealer’s out of Adderall, he offers you meth. When Silk Road is out of Adderall (unlikely), maybe you’ll try Modafinil; a much safer, less addictive substance. Let’s hope that Silk Road encourages, if anything, lateral gateway drug transfer.

The site currently seems to be running well, but it could collapse at any moment. A year ago, when the marketplace was yet in its infancy, Senators Charles Schumer of New York and Joe Manchin of West Virginia asked the Justice Department and Drug Enforcement Administration to shut Silk Road down. It didn’t happen. In fact, Silk Road traffic took a monumental leap thanks to the senators’ publicity. But while it’s hard to tell how close enforcers are to closing Silk Road’s gates, we can be sure they’re trying. The site could close tomorrow, or it could go on for a few more years, but few see it lasting much longer. Until then, there appears to be a new dealer in town; a high tech, anonymous dealer who will deliver your goods to your doorstep is the online drug marketplace.