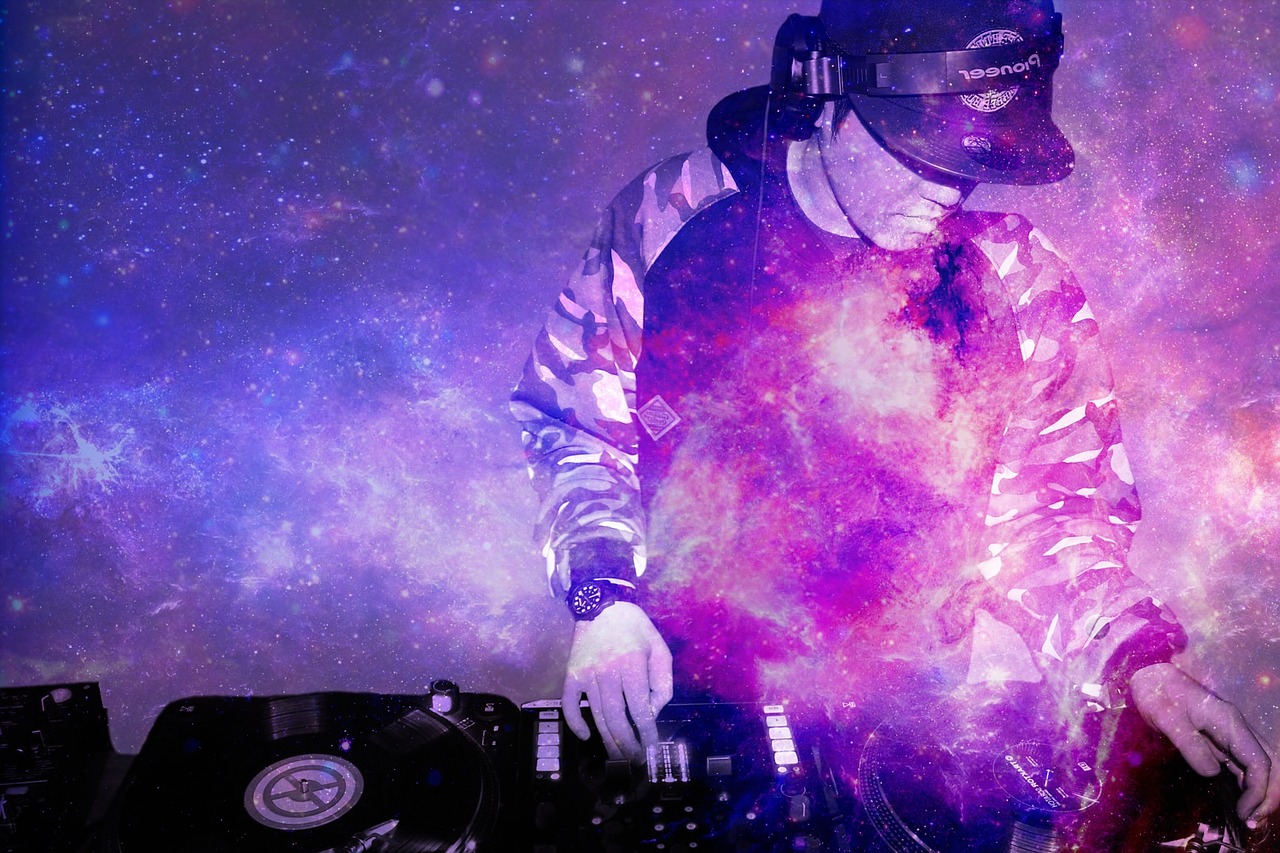 “God…please forgive me” were the final words posted on Twitter by Seattle rapper Freddy E before his tragic death. After a series of harrowing tweets, the 22 year-old, born Frederick Eugene Buhl, took his own life with an apparent self-inflicted gunshot wound on January 5th.

The rapper was reportedly awake for 69 hours prior to his death in addition to allegations that he had been drugged.

Often fueled by high emotional states and other factors such as drug and alcohol abuse, suicides are spontaneous acts for which no one is to blame. Freddy E’s actions are an unfortunate reminder of how, when unaddressed, private pains have explosive consequences.

Suicides 1 among young Americans are on the rise with a staggering 12.4% according to a 2010 CDC report, and it continues to rise.2,3 Suicides are now the leading cause of injury-related deaths in America skyrocketing 15% over the past 10 years.4 The Washington State Department of Health  rates suicide as the second leading cause of death among Washington youths ages 10-24 with an average of two youth deaths each week.5 Although girls are twice as likely to as boys to develop depression and attempt suicide, the WSDOH shows that males ages 15-19 are five times more likely to complete their suicides than females, firearms being the most common method.6  The use of  f

irearms and hanging are the most popular  methods for youth suicide while drug overdoses and self mutilation are frequently used attempts of suicide that result in hospitalization.  7

Some groups of youths have higher rates of suicide attempts than others. LGBTQ  youths are two to three times more likely to take their lives as are those who come from abusive homes and/or are the victim of bullying. Young adults who have problems with drug and alcohol abuse are also at serious risk of suicide. The highest youth suicide rates are in Alaska and the Rocky Mountain States.  Though it is not clear why, there are are speculations that the reasons may include, the abundance of Native American reservations, large rural territories, poverty, and a lack of easy help and resources.  If you fear someone close to you may be at risk of suicide the best method is to be direct. Asking the question ‘Are you thinking about killing yourself’ will not plant the idea into their head, not speaking about it most certainly will let the idea fester for those at risk!

Frederick Douglass Buhl, the late rapper Freddy E’s  father, took to social media in the wake of his son’s death. “Not only our family, but the world has lost a talented, sensitive, brilliant young man who lit up our existence with his.” Buhl, was best known for the youtube program “Jerk TV” and was a big twitter personality. The promising artist will be sorely missed both by the hip hop community as well as his loved ones and dedicated fans.