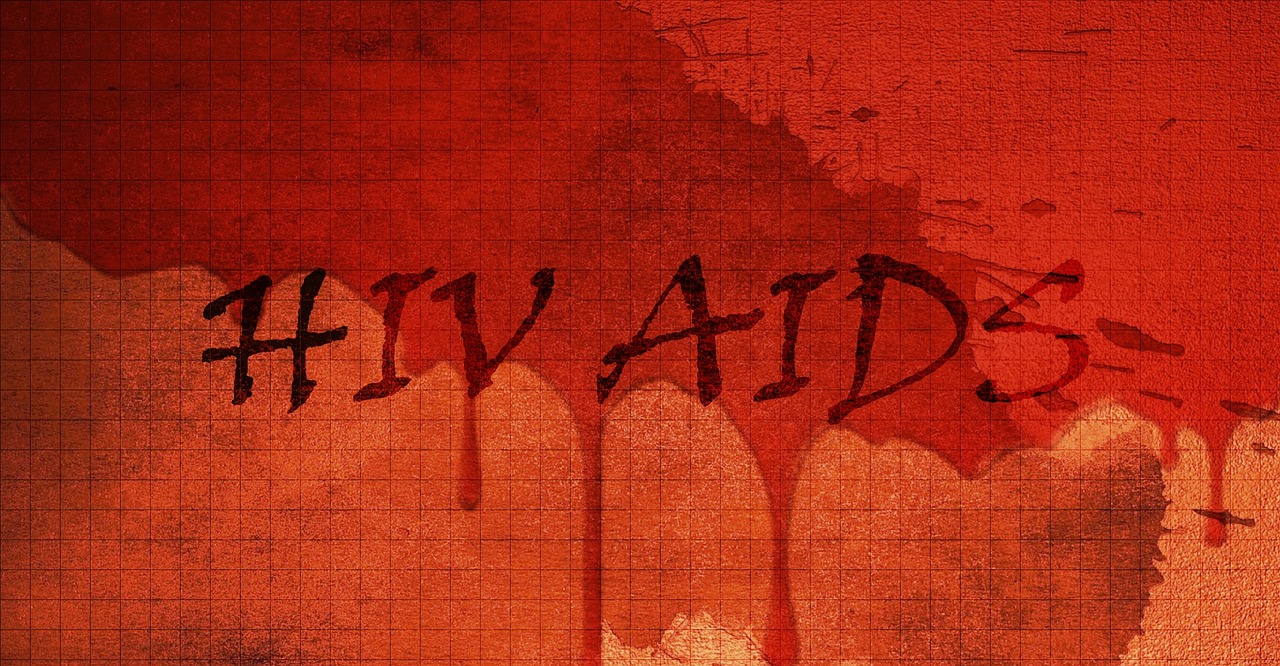 Scientists in Denmark proceed with human clinical trials based on groundbreaking research in an attempt to find a cure for HIV. The trials, which are taking place at Aarhus University Hospital, will test a radical technique of stripping the HIV virus from human DNA and then permanently destroying it by the body’s immune system.

Danish scientists working on the cure boldly stated that “finding a mass-distributable and affordable cure to HIV is possible.”

The scientists hope these trials will solidify just that. Their novel technique flushes the virus from “reservoirs” formed in DNA cells. When the virus is released from the reservoirs and brought to the surface, the body’s natural immune system can kill it with a boost from a vaccine.

Dr. Ole Sogaard, a senior researcher at the Aarhus University Hospital, discusses the trial: “I am almost certain that we will be successful in releasing the reservoirs of HIV. The challenge will be getting the patient’s immune system to recognize the virus and destroy it. This depends on the strength and sensitivity of individual immune systems.”

The trial includes a mere 15 patients, but if they are responsive, scientists will move forward on a wider scale. The technique uses drugs called HDAC inhibitors, more commonly used in cancer treatment.

This discovery came about almost by accident when Seattle native, Timothy Brown, developed leukemia while living in Berlin. Brown had been diagnosed with HIV long before, but due to his leukemia, in 2006, doctors wiped out his bone marrow and gave him a transplant from a donor with a rare genetic mutation. The mutation made his cells resistant to HIV.

Doctors were astounded with the success of the bone marrow transplant, especially considering the surgery carries a 40% chance of death. As the first man to ever be fully cured of the disease, Brown became known as the Berlin Patient. Now 47 years old, Brown may still have a hidden viral “reservoir,” but it cannot infect his blood cells.

The initial trials are stirring up a lot of excitement among the entire medical community. Dr. John Frater, a clinical researcher at the Oxford University Nuffield School of Medicine, stated, “When the first patient is cured in this way it will be a spectacular moment. It will prove that we are heading in the right direction and demonstrate that a cure is possible. But I think it will be five years before we see a cure that can be offered on a large scale.”

Current HIV treatment allows patients to live a relatively normal life with few side effects, but if treatment stops, the symptoms reappear within two weeks. Although there have been major breakthroughs in combating HIV, preventive behavioral precautions, such as practicing protected sex and never sharing needles, must be taken seriously.