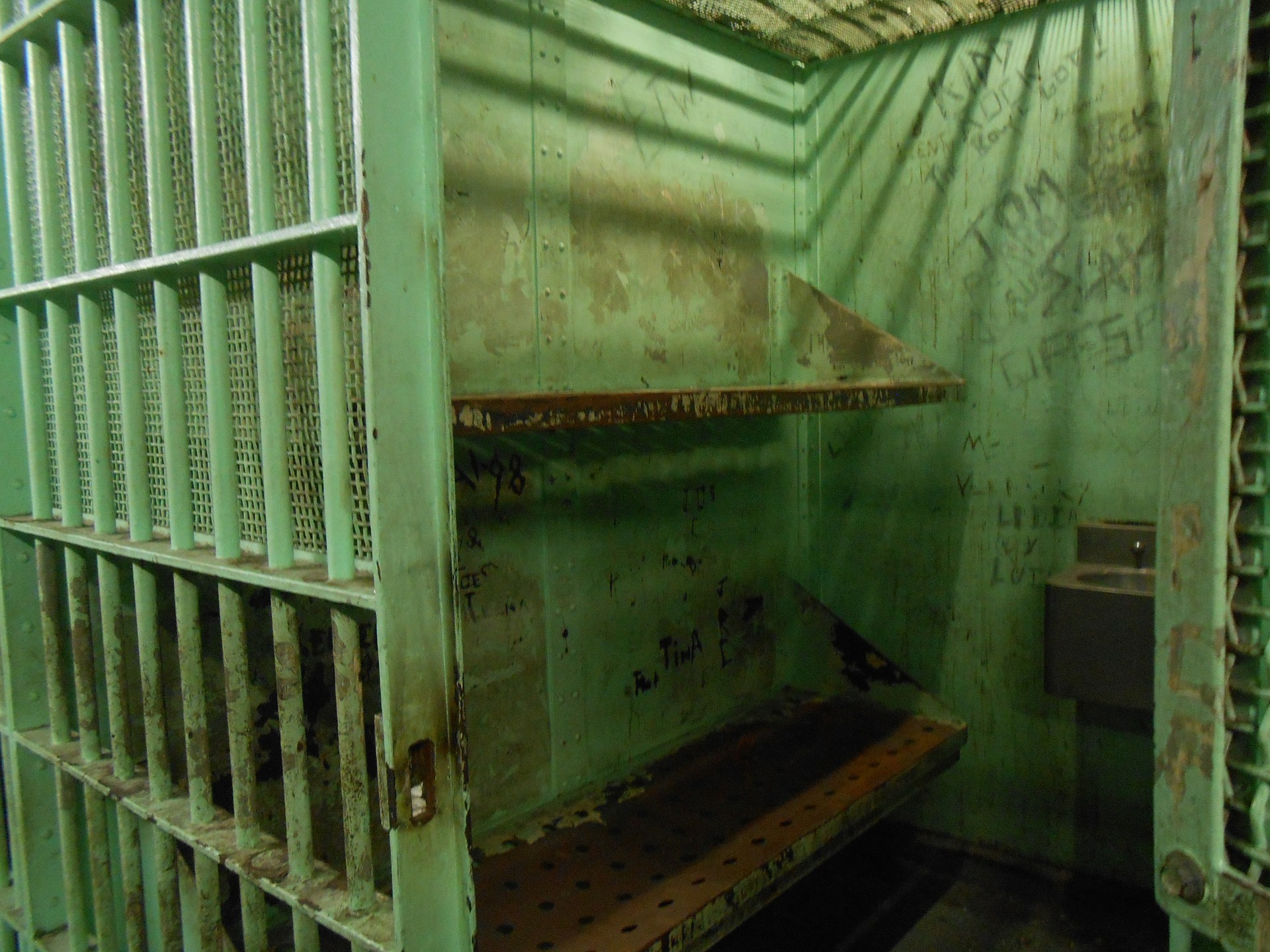 It’s easy for Americans to sit in our moral high chairs and shake our heads at news of human rights violations in far-off lands like North Korea and Libya, but what about the historical injustice currently being perpetrated on US soil?  Five percent of the world’s population

lives in the United States; 25 percent of the world’s prisoners are locked up in American prisons.  Thousands of men and women across the nation are serving life sentences for offenses as harmless as shoplifting or drug possession.  How can that be, you ask?

Well, in the 24 states that have “Three Strikes” laws, anyone with two prior felony convictions who then commits a third crime can be sentenced to life in jail, even if that third offense is a nonviolent one.  In an article published last week by Rolling Stone, investigative reporter Matt Taibbi explained how Three Strikes came to be:

This Frankenstein’s monster of a mandatory-sentencing system isn’t just some localized bureaucratic accident, but the legacy of a series of complex political choices we all made as voters decades ago. California’s Three Strikes law has its origins in a terrible event from October 1993, when, in a case that outraged the entire country, a violent felon named Richard Allen Davis kidnapped and murdered an adolescent girl named Polly Klaas. Californians were determined to never again let a repeat offender get the chance to commit such a brutal crime, and so a year later, with the Klaas case still fresh in public memory, the state’s citizens passed Proposition 184 – the Three Strikes law – with an overwhelming 72 percent of the vote. Under the ballot initiative, anyone who had committed two serious felonies would effectively be sentenced to jail for life upon being convicted of a third crime.

If someone who served time for murder continues to live a life of crime, then he probably should spend the rest of his life in prison.  But what about people like Curtis Wilkerson, the ex-con who turned his life around only to steal a pair of socks in a moment of weakness?  Why has he been in a California state penitentiary since 1995?  Or Lester Wallace, a homeless schizophrenic who police found trying to steal a car radio?  Since his incarceration in 1994, Wallace has been a target of physical and sexual attacks and developed renal disease.  He will almost certainly die in jail.  The reality of the situation is that most “three-strikers,” as T

aibbi calls them, are people whom society has neglected: the poor, minorities (45 percent of three strikers in California are black), addicts, people who are mentally ill or handicapped.  Fortunately, many have been outraged by Three Strikes legislation and have worked to help those men and women who have fallen between the cracks.

Romano and his partner David Mills, senior lecturer at Stanford Law, were also instrumental in getting California Proposition 36 off the ground.  Passed in November of last year, Prop 36 altered the language of California’s Three Strikes law to state that the third conviction must be for a “serious or violent” offense.  While 156 California inmates have been released in the months since, 2,844 nonviolent offenders are still incarcerated.  As of late January, Washington state still had around 330 three-strikers.  Some have been previously been convicted for violent crimes, but others have not.

Near the end of his article, Taibbi sheds light on how Three Strikes laws have allowed America to push its more obvious societal failures towards the dark recesses of our collective conscience:

…instead of dealing with problems like poverty, drug abuse and mental illness, we increasingly just removed them all from view by putting them in jail. It’s not an accident that so many of the most ridiculous Three Strikes cases are semicoherent homeless people or people with drug problems who came from broken homes. It wasn’t a cost-efficient way of dealing with these issues – in fact, in California at least, it was an insanely, almost criminally expensive burden on taxpayers – but it was effective enough as a way of keeping the uglier schisms of our society hidden from view.

Just a little food for thought for the weekend.