Research Bias, Selective Sourcing, and the Medicalization of Counterculture 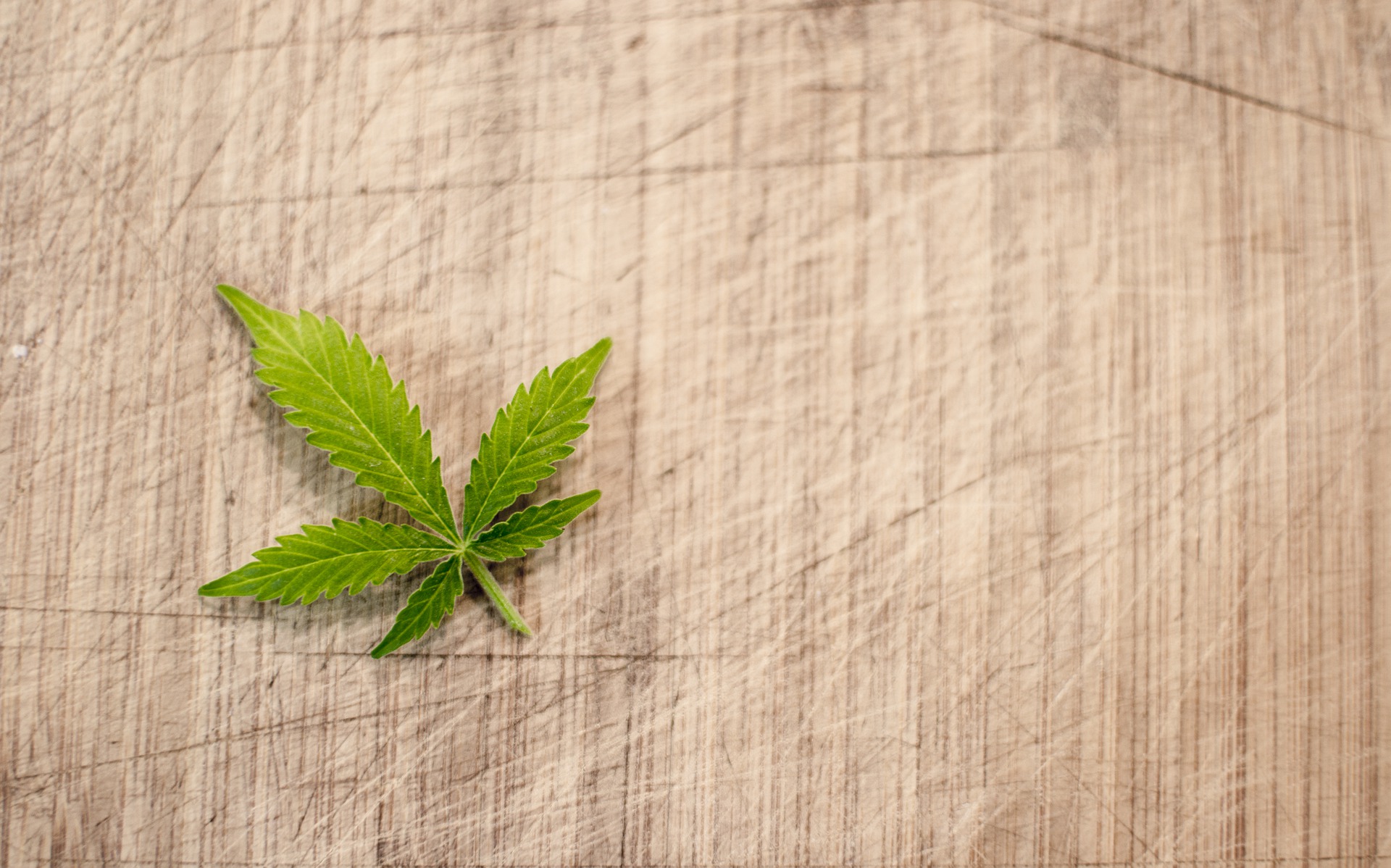 Truths About Marijuana. Why we should dispense with the dispensaries once and for all.

Marijuana has been around for a long, long time. The venerable Wikipedia reports cannabis was one of five sacred plants in Indian Atharva Veda practices four thousand years ago. Written records describe medicinal marijuana consumption over two thousand years ago in China. Traces of THC have even been detected in ancient Egyptian sarcophagi (Parsche and Nerlich). With this history, it’s easy to assume marijuana has withstood the test of time– that it has even co-evolved alongside us. If it was good enough for the pharaohs, it’s good enough for me. I’m here to say: not so.

There were a few other things that were ‘good enough’ for the pharaohs: mass suicide, slavery, monumental self-absorption. Are we to take our cues from a civilization whose economy revolved around piling multi-ton blocks of sandstone toward the heavens so kings’ corpses could lie, gilded and embalmed, below? I think not. And if ancient Chinese or Indian religio-medicinal practices are to inform modern conceptions of health, I suppose the next time my daughter gets an infection I’ll shake a maraca and pray.

To be fair, current scientific research is frustratingly inconclusive on the subject of cannabis. Some ‘studies’ make it out to be a wonderdrug. Relaxation, appetite stimulus, antiemetic, sleep aid, reduced likelihood of certain cancers– ‘science’ happily offers all of these benefits and more truths about marijuana (Benefits of Marijuana). However, at least as many studies report the exact opposite findings.  Marijuana withdrawals cause insomnia. Chronic cough, sputum production, and wheeze all accompany marijuana use to the same degree that they accompany smoking tobacco (Tashkin et al.). In fact, marijuana use worsens specific airway conductance and resistance even more than does tobacco (Ibid.). Attentional and executive functions reflect significant deficits among moderate to heavy marijuana smokers (Pope and Yurgelun-Todd). Studies over the years have tossed up a slew of other findings, including; long-term memory impairment in adolescents, prolonged psychomotor performance impairment, 600% increases in the incidence of schizophrenia, mouth, jaw, tongue, and lung cancers in 19-30 year olds, fetotoxicity, and non-lymphoblastic leukemia in children of marijuana smoking mothers (Nahas and Latour). All of this, and yet hundreds of websites and apparently valid studies claim marijuana is good for you. How are we to interpret these opposing presentations of supposed fact?

That’s a tough question… but we can be sure that one way we are not to interpret them is by choosing a convenient side and ignoring opposing viewpoints. This is precisely what we see in the pro-medical and -recreational marijuana crowd. Sure, some studies support marijuana for pain relief. These studies are worth acknowledging. But equally worth acknowledging are the studies which find marijuana to be dangerously destructive for mental and physical health. When an honest person takes the time to consider both the pros and cons measured by marijuana research, the truth quickly becomes apparent: prescribing or otherwise condoning cannabis use is simply irresponsible.

Some people say hell with condoning it, just decriminalize it; as long as people aren’t hurting one another, the government has no right to meddle in people’s private business. This is a straw man argument. Of course nobody wants ‘the government’ ‘meddling’ with anything, but that isn’t the discussion. I’m questioning whether research definitively proves that marijuana’s benefits outweigh its harms, and that has yet to be established. What research has found is that marijuana significantly damages users’ health. As such, governing bodies are obliged not to recommended it for public use. Indeed, considering the panoply of side effects accompanying marijuana use, I’d argue that medical marijuana prescriptions constitute a violation of the hippocratic oath. Of course, with the prevalence of painkiller and stimulant overprescription, and with pharmaceutical giants spending millions paying doctors to promote questionable drugs for unapproved uses, it is high time the hippocratic oath was pronounced dead anyway.

When you look at the issue broadly, the concept of marijuana as a smokeable medicine is frankly ridiculous. The entire bastion of medical marijuana is nothing but a legal veil preserving a destructive and rebellious social practice for a misdirected and even depraved selection of misfits, hoodlums, and youth. There is nothing medicinal about smoking marijuana. If tetrahydrocannabinol has some positive effects for users, well and good: prescribe applicable patients a THC pill that has a consistent quantity and quality of that molecule without the harmful side effects of smoking. The fact that ‘patients’ push so heavily for their ‘chronic’ in plant form is proof that they don’t seek THC’s medicinal properties at all; ‘patients’ are just weed smokers looking for a legal excuse to protect their habit.

We could discuss the increased traffic casualties resulting from intoxicated drivers, or the decrease in productivity (among an already decidedly unproductive, undereducated populace) resulting from marijuana’s amotivational properties, but that would be a longer debate than this blog will allow. Here’s a final bite of food for thought: how many billions of taxpayer dollars do medicare and medicaid already spend yearly treating tobacco smokers’ self-inflicted diseases? Do we really want to create a whole new revenue-suck by prescribing people with the right hand what we’ll end up treating them for with the left?

I’ll throw the pro-marijuana crowd this bone: marijuana is not a gateway drug. The gateway effect has been resoundingly disproven, and rightly so. Marijuana is the most popular illegal drug in the United States, so of course addicts to less popular illegal substances will have tried it. The same argument could be applied to alcohol– the vast majority of hard drug users (heroin, cocaine, meth, etc) drank alcohol before they used hard drugs; was alcohol their ‘gateway’ to these destructive addictions? Nope, and neither was cannabis.

So marijuana isn’t at fault for the heroin, coke, and meth addicts thronging American alleyways, treatment centers and prisons. But research certainly does not suggest marijuana is safe enough to condone as a medicine, no matter what janky .org sites claim to the contrary. As a parting note, if you are a member of the scientific community, I’d like to hear the results of this meta-analysis: among ‘impartial’ marijuana studies, compare each study’s results to the personal marijuana habits and views held by each study’s researchers. The conclusions of double blind tests are still written by human hands, and I bet people attracted to truths about marijuana are more likely than any control group to have bloodshot eyes. Let’s keep this in mind the next time a study touts cannabis as a world-saving wonderdrug stifled by the man.