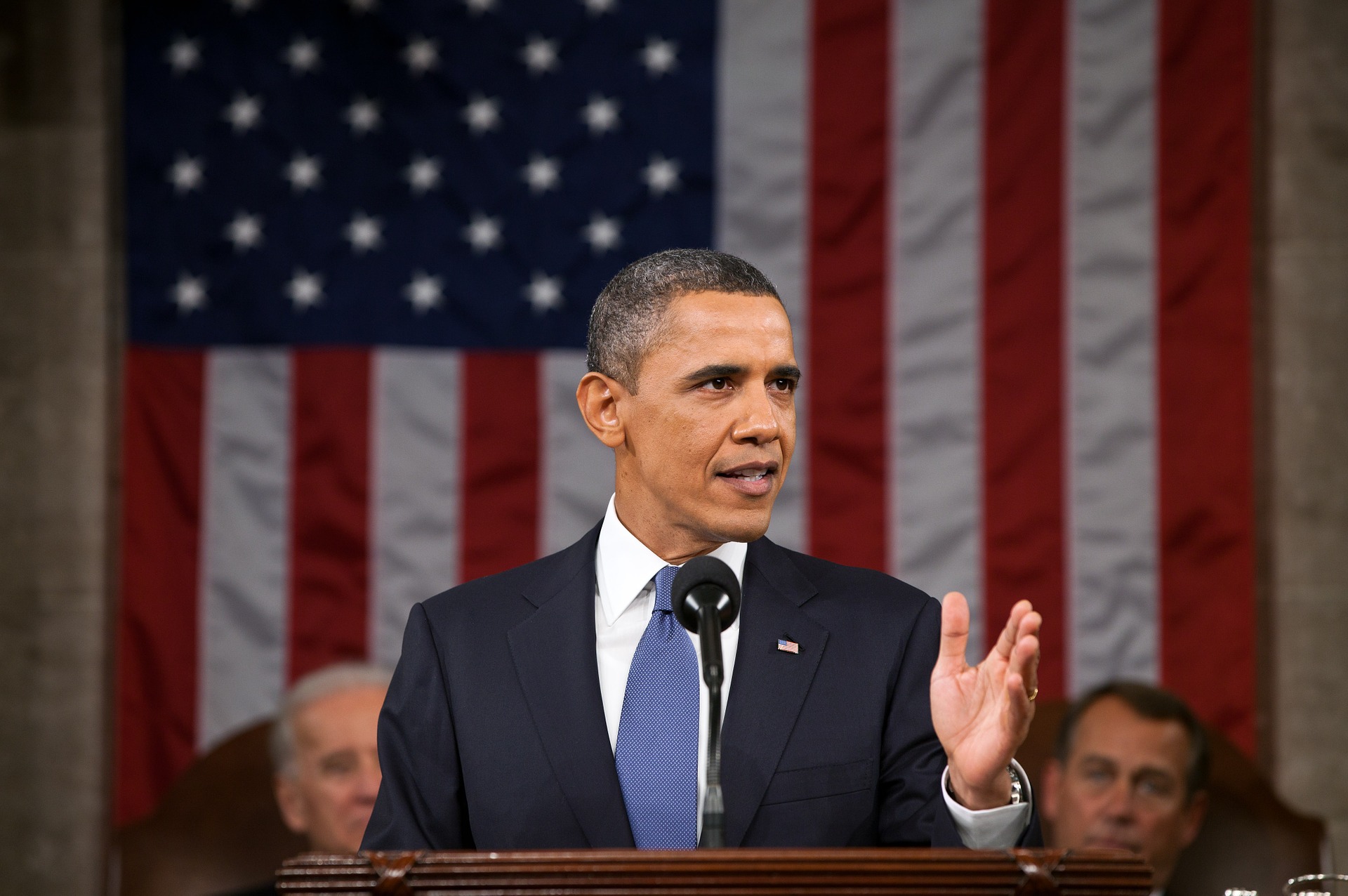 Some of the most popular questions raised in this year’s presidential election have to do with drug policy, but it seems to be a subject no one really wants to discuss. Neither the Republican or Democratic party websites address the issue directly, but here’s a look into other sources that do.

Much of what we know about President Obama’s drug policy comes from observing his last four years in office. Unfulfilled promises of scaling down the domestic drug war has left many Americans frustrated, and many have attempted to ask why he’s retreating from his initial stance about America’s drug prohibition being an “utter failure.” He explains that it’s an issue of public safety, specifically in regards to the legalization of cannabis, which he believes will encourage abuse among youth.

However, more government funds have been devoted to improving and expanding addiction treatment centers, as well as prevention programs. It’s likely this adjustment was made to address the rising number of drug addicts in the US, a problem that circularly reflects the inefficacy of current drug policy. Nevertheless, these attempts are important in combating the growing problem of addiction.

Safe access points for clean syringes is another way President Obama has attempted to reduce the harm caused by drug addiction. In a 2008 interview, he stated, “I think it is important that we are targeting HIV/AIDS resources into the communities where we’re seeing the highest growth rates. That means education and prevention, particularly with young people. It means that we have to look at drastic measure, potentially like needle exchange in order to insure that drug users are not transmitting the disease to each other.”

Another frustration of democratic voters is Obama’s flip-flopping over the issue of marijuana legalization. Upon entering office, Obama pledged to stay out of state laws pertaining to medical marijuana, but there have been more federal raids on dispensaries in his four years of presidency than in the Bush administration’s eight-year term. Needless to say, Obama’s recent campaign ad targeting pro-pot voters wasn’t well received by all.


Regarding the international war on drugs, the State Department plans to cut 10 percent of the funding going toward military and police aid in Latin American and Caribbean countries. The Merida Initiative, passed during the Bush administration to help Mexico combat drug cartels, was also cut by $300 million in 2012; the new agenda focuses on reforming Mexico’s legal system rather than providing resources.

Although no one can be sure how Mitt Romney’s policies would actually play out if elected, he’s mentioned enough to give us some perspective.

It’s fairly clear that Mr. Romney has no intention to scale down the United States’ domestic war on drugs. In fact, he is in favor of stricter laws regarding drug use and drunk driving. As governor of Massachusetts, Romney supported harsher penalties for DUIs and meth production, as well as increasing funding for school districts that conducted student screening. In 2006, Romney vetoed legislation that would legalize the sale of clean, non-prescription syringes to adults. He is also a strong opponent of marijuana legalization, and believes the prohibition should continue even in states that have legalized it for medical use.

Romney views our domestic war on drugs as being inextricably tied to international issues of drug trafficking. Earlier this year Romney spoke at the Hispanic Leadership Network convention about educating American children on drug use:

“I hope they understand, that if they take one of these drugs that are being smuggled into this country, that they’re partially responsible for deaths,” Romney said. “I want them to understand that tens of thousands of people are being killed by virtue of drug use in this country … If I am president, I will campaign in a very aggressive way to our young people – stop taking drugs because you are killing people.”

According to Mitt Romney’s white paper on foreign policy, he wants to see “military-to-military training cooperation and intelligence sharing similar to practices that were successful in combating cartels and narco-terrorist networks in Colombia.” His plans and operations for the international drug war are still fairly unclear, and his website provides no further information on these policies.