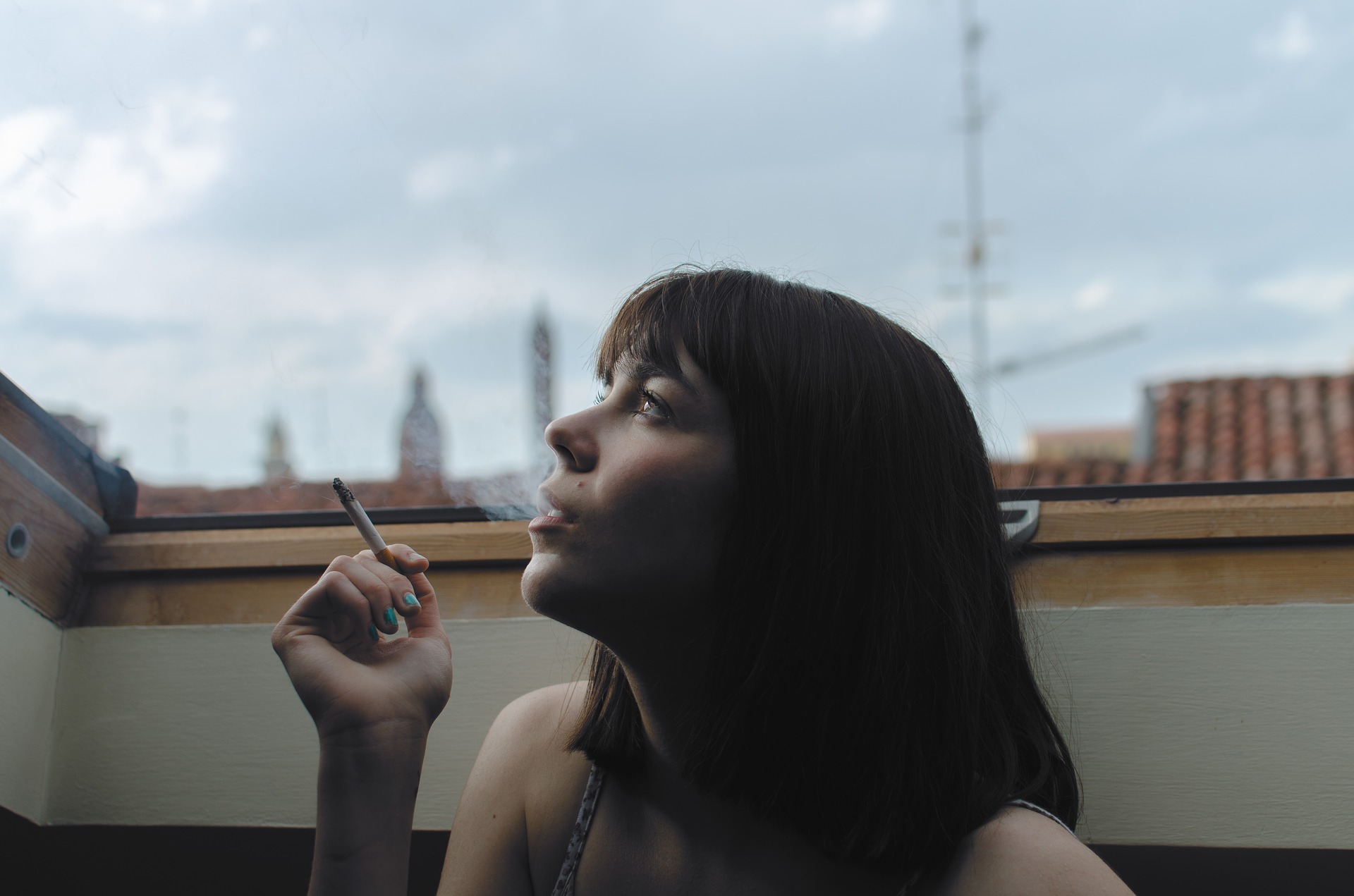 A new study out of Finland shows that mothers who smoke while pregnant are more
likely to have children with psychological disorders such as depression. The disparity in reports on this study show how difficult it can be to properly summarize a study. One source states that this study “proves that smoking causes physical changes in an infant’s brain” while another admits that the study found no evidence of physiological brain changes.

Check Your Insurance Coverage For Addiction Treatment - Most insurances will cover treatment. Get Financing For Addiction Treatment How To Get into Rehab without Paying For it. Free Rehab. DOWNLOAD GUIDE. Got a question about Addiction or Treatment? Talk With an Addiction Expert. Free & Confidential.24/7 365 Day. CALL: (269) 248-3713
It appears that the reasoning behind the former article is that if these children have higher rates of psychological disorders, there must be an underlying brain defect to blame. The origins of psychological disorders, however, are rarely so simple. While it is certainly possible, as the researchers suggested, that nicotine-induced oxygen

depletion while in the womb could cause brain problems, it would be foolish not to consider the home environment provided by a mother who ignores widespread warnings not to smoke while pregnant. While a nicotine addiction is certainly hard to break, prenatal smoking may also be tied to a lack of concern for the child’s health. A lack of maternal nurturing and attention is intimately linked with psychological disorders, as well, so it is probably a combination of physical and environmental factors that contribute to the smoking-psychological morbidity correlation.
Call Now 24/7