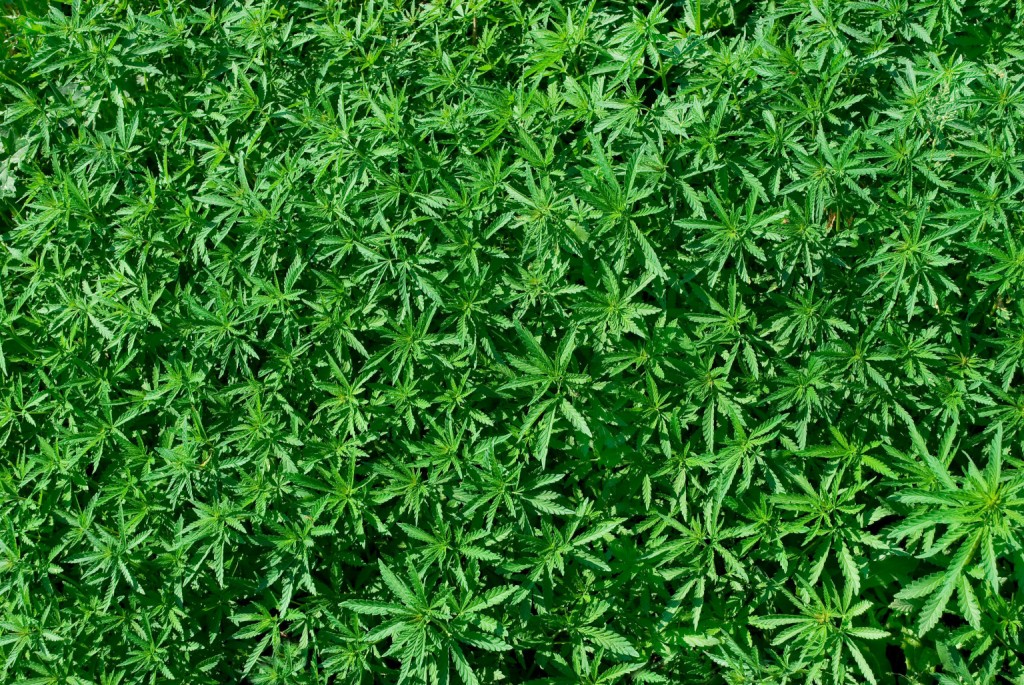 Marijuana policy reform group, NORML, may be doing their own victory celebration come this year’s Super Bowl as they attempt to launch marijuana legalization to the masses.

When Intuit, the colossal software company behind Quicken and Quickbooks, decided to create a small business contest for a free ad in the 2014 Super Bowl, NORML put in motion what could be a game changing campaign.

“Together, we the people, are ending the US war on pot. With the last election and with the recent announcement from the attorney general in Washington DC, we are beautifully positioned to make sure a responsible, adult American citizen is never again arrested for enjoying the beauties of recreational marijuana,” NORML says on its website. “But this doesn’t just happen. Please take a moment of your time to support our campaign to bring the message of legalization to the masses with this Super Bowl Ad.”

that the small business with the most online votes for their ad wins a professionally produced and highly coveted Super Bowl commercial. Although the contest consists of several rounds, including an Intuit staff selection, winning the online voting round certainly qualifies NORML as a finalist.

recommendations. At the time, Intuit allegedly stated that the clinic’s involvement with medical marijuana was an “unacceptable business practice.” However, an Intuit spokesperson responded that the company did not have a stance on the subject.

NORML Executive Director Allen St. Pierre sees the contest as an opportunity to gather support around the message: “We’re hoping that, like other corporate-won contests in the past, we don’t fall victim of political correctness. But our goal is more about generating buzz and conversation.”

Though the commercial would be the first pro-pot commercial to air in Super Bowl history, it wouldn’t be the first for a major sporting event. The Marijuana Policy Project aired a pro-marijuana ad titled “New Beer” during a NASCAR race last July.

MPP Director of Communications Mason Tvert argued that the goal of the commercial was to mitigate the stigma surrounding marijuana at an event typically drowning with beer sponsors.

“Marijuana is less toxic and less addictive than alcohol, and it is far less likely to contribute to violent and reckless behavior,” contended Tvert. “We hope racing fans who support marijuana prohibition will question the logic of punishing adults simply for using a product that is safer than those produced by sponsors of NASCAR events and teams that race in them.”

Ultimately, Fox, the network broadcasting this year’s game, could throw a penalty flag and determine the commercial unfit to air, which some might feel is unsportsmanlike conduct. Given the strong support that NORML’s commercial has already received, the group has high hopes that the network and Intuit will honor the voting results.