New Link Between Narcotics and Deforestation 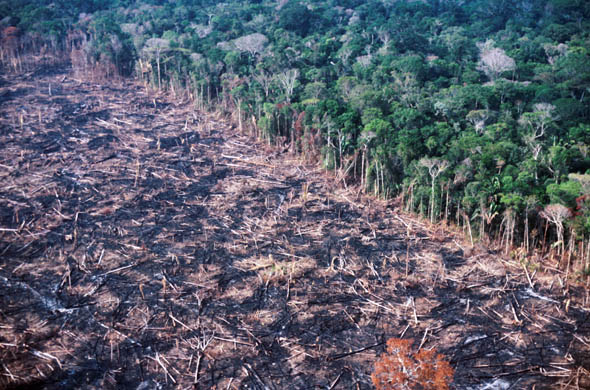 The journal of Science published a recent survey and grant data led by Kendra McSweeney that draws a connection between narcotics and deforestation. Although this connection has been drawn before, McSweeney’s study, funded by a National Geographic grant, suggests far wider connections between the two issues.

Despite increasing urbanization and developments like dams across Central America, McSweeney found deforestation rates much higher than expected. “What we were seeing was over and above [what we expected], it was literally deforestation on drugs,” described McSweeney. Following individual cases she and her team found that the reason behind the abundant deforestation was simple: narco-traffickers selling drugs like cocaine.

Contrary to what they expected, the scientists discovered that much of the deforestation itself was largely coming from activities not directly linked with drugs. In many cases, large swaths of forest were cleared for cattle ranches used by cartel families to launder money for drugs. Concerningly, the growing presence of these cartels has also prevented conservationist and governmental efforts, which have largely left since 2007.

McSweeney’s findings are supported by recent data measuring deforestation and cocaine movement. Both reached very high levels in 2011. Each year, increases in one are mirrored by  the other.

These impacts are strongly felt in Honduras, Guatemala, Nicaragua and, especially, in the Caribbean lowlands, where population is more sparse. Some scientists say that drug policy needs to be reformed in order to effectively combat these trends. McSweeney says that natural scientists need to begin “thinking differently about the drug trade,” calling scientists to join the conversation about drug policy. With a likely upcoming UN meeting discussing drug policy, it might be a good time for that message.