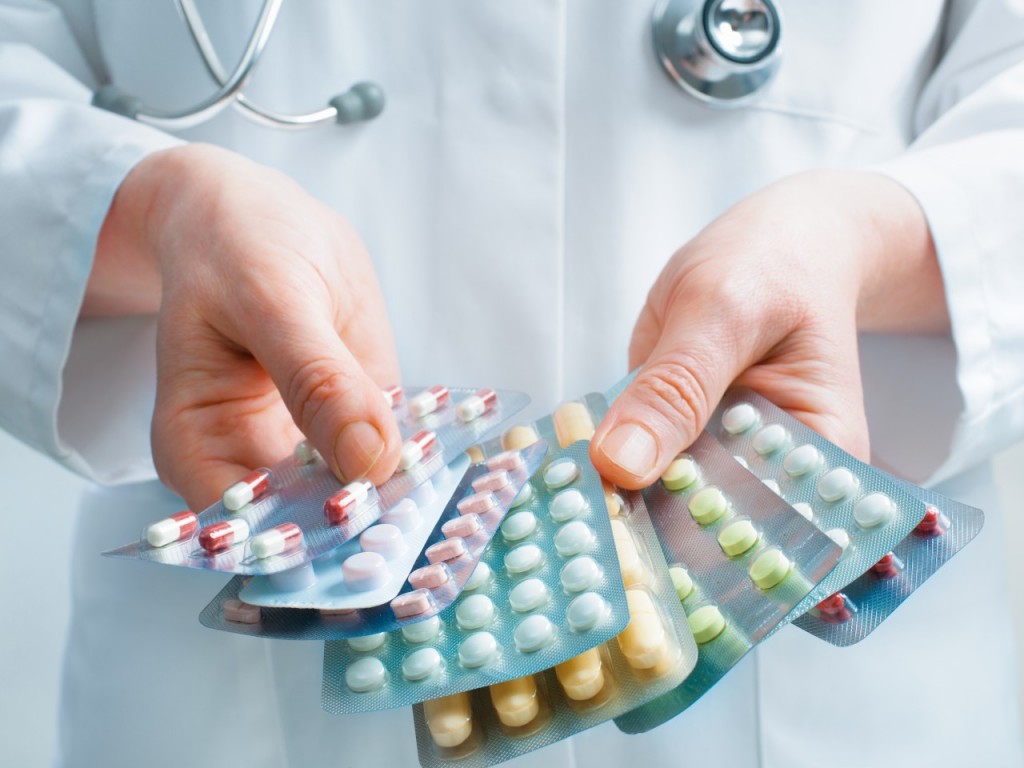 A recent proposed federal regulation would establish new label requirements for generic drugs, and give patients greater rights in the event of rare drug-related complications. Generic drug companies have been fighting against the requirements, and a strange series of legal loopholes has made the issue controversial. The new proposal would require side effects to be listed on the bottle.

Generic drugs are a huge industry. President Ralph Neas of the Generic Pharmaceutical Association is gravely opposed to this change in regulation, describing its effects as “nothing short of catastrophic.”

The issue is controversial because of several Supreme Court cases that offer conflicting perspectives. First is a historical ruling that drew sharp dividing lines between how brand-name and generic drugs are treated and regulated.

In America, generic drugs are very important to the overall health system. They keep costs down and are an important tool in affordable healthcare. In order to keep these costs down and encourage healthy practices at the forefront of medicine research, the Supreme Court ruled that generics and brand name drugs should be treated separately. This makes sense in America, where 86 percent of all drug prescriptions are generics — and makes less sense in other countries like Japan, where the percentage is below 30.

A second relevant case came in 2009, when the Supreme Court ruled in favor of Diana Levine. Diana had taken a generic anti-nausea drug which gave her gangrene. Her lower arm was amputated as a result. This reaction was documented, but not mentioned on the product’s label. She won 7 million dollars in damages. The Supreme Court ruling suggests that drug carriers can be held accountable for not warning patients of health risks.

Thirdly, a 2013 case seemingly reversed this decision. A close ruling of 5-4 tossed out the case for Karen Bartlett, a shoulder pain sufferer who was given a generic drug and suffered Stevens-Johnson syndrome. This condition was also a known side effect, and resulted in her being disfigured, burned, and nearly blinded. One Justice’s reasoning was that since generic drugs are required to be exact duplicates of brand-name drugs, drug makers are not required to issue updates to their labels when new risks are discovered.

The FDA in November 2013 allowed generic drug manufacturers to change their labels at will, and also extended responsibility to drug manufacturers for future cases like Bartlett’s. This move was opposed by the generic drug industry, who is concerned about the cost and legal burden on an industry whose main goal is minimizing costs.

Ultimately, the question is one of patients’ rights versus keeping generics as affordable and low-cost as possible.