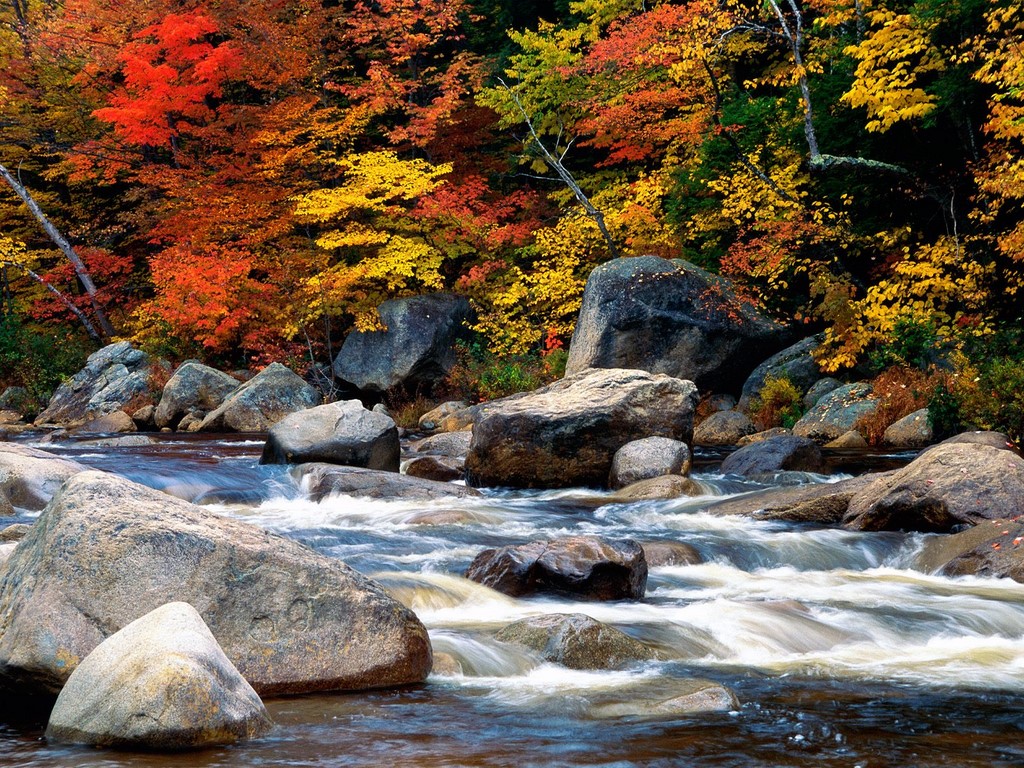 New Hampshire in legalizing the medical use of marijuana. Yesterday, New Hampshire became the 19th state to legalize marijuana and fully acknowledge the health benefits of the plant. Governor Maggie Hassan signed the bill into law, thus allowing patients who are qualified access to the green medici

People who live in New Hampshire and are diagnosed with a “chronic or terminally ill” disease or have other “debilitating medical conditions” are now allowed to take a more natural approach to their pain management. The patients are approved to possess up to 2 ounces of marijuana, which must be obtained from one of the four nonprofit dispensaries. The law will let the dispensaries house up to 80 plants and 80 ounces or, if they prefer, 6 ounces per client.

Governor Hassan was very clear on her intentions to have strict guidelines for the new law in order to make sure people are using the plant as a medicine, rather than just a way to get high. She says, “By providing strong regulatory oversight and clear dispensing guidelines, this bill addresses many of the concerns that were expressed throughout the legislative process, New Hampshire in legalizing the medical use of marijuana in a way that make sense for the state and gives health providers another option to help New Hampshire’s seriously ill patients.

The first version of the law would have granted patients access to grow pot in their homes. Which for some would make most sense seeing as these people are either terminally or chronically ill, and mobility may be a huge issue for them. Governor Hassan saw to it that this portion was removed from the bill. In addition, patients will only be able to receive the prescription from a physician whom they have been seeing for at least 90 days. If someone had to move to a new location in the state, and far from their old doctor, this could prove extremely difficult in obtaining a useful medicine. The reason for this provision is to ensure that medical marijuana is a “last resort” for people who have tried everything else.

Being the 19th state to approve the use of marijuana as a form of medicine, New Hampshire is considered fairly progressive. Following them in suit are New York, Pennsylvania, Minnesota, and Illinois. The majority of the country acknowledges the benefits that this plant can bring to people. For a specific example, undergoing chemotherapy can result in a loss of appetite, which can harm patients because their immune systems need nourishment to perform optimally. One of the key characteristics of this green plant is its ability to stimulate appetite upon ingestion. Eating larger meals more regularly would give the patient a better shot at defeating the disease.

Hopefully, other states will follow New Hampshire in legalizing the medical use of marijuana.