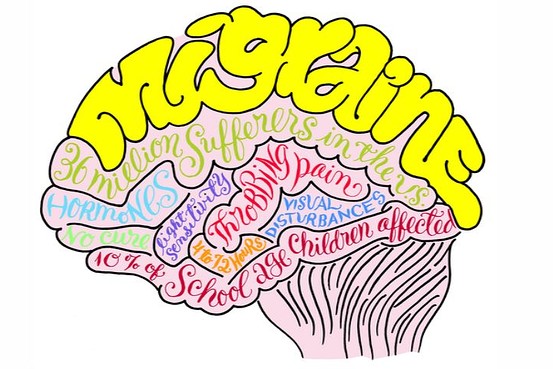 A study published recently by the Science Translational Medicine periodical concluded that the information provided with migraine drugs is exceptionally likely to affect the drug’s effectiveness. This isn’t to say that a placebo is more effective than an actual prescription-quality migraine-fighting medication, but the results found definitely make one think.

To conduct this study, researchers led by a Harvard headache expert first chose a total of 66 patients who suffer recurring migraines. In conjunction with Beth Israel Deaconess Medical Center in Boston, these patients were studied over the course of a total of 459 total documented attacks. From attack to attack, two things were varied: remedial drug administered, and supplemental information given to the patient alongside the drug.

More specifically, patients were all given drugs inside of an envelope, which may or may not have contained a note of some kind. Some packages contained placebos; some of these placebo envelopes had notes inside. Some of those notes informed the sufferer that the pill was merely a placebo, and some of the placebo envelopes contained notes that said the enclosed pill was in fact Maxalt – a migraine relief drug (10-mg rizatriptan). Some envelopes’ notes stated that the pill was either Maxalt or placebo, unspecified.

Using this combination of labeling and information distribution allowed the scientists to accurately compare the effects of a placebo in 3 stages: a known placebo, an uncertain placebo, and a known medication. Patients were subjected to an initial “control” migraine in which they took no symptom-reducing tactic for the first ‘several’ hours of their migraine (>_<), reporting their level of pain on a 1-to-10 scale.

From this point, for each successive migraine the patient suffered, he or she recorded the pain level of the migraine upon developing symptoms and following self-medication using one of the envelopes. Of no surprise to the scientists was that the Maxalt was reported to be the best at combating symptoms and pain relief. Slightly more interestingly, the placebo (labeled as such) was found to be far more effective than no treatment whatsoever.

More notably, patients who had taken a pill labeled placebo but actually containing Maxalt reported half the pain reduction than those taking Maxalt labeled appropriately. This finding alone leads to the conclusion that 50 percent of a migraine prescription’s effect is placebo in nature. Yet more interestingly, Maxalt mislabeled as placebo had roughly the same benefits as an aptly-labeled placebo.

This has many implications for both the scientific and medical study of the placebo effect, and the study of migraines themselves – still a relatively little-understood condition. At least in the case of migraines, this study supports that the physical and mental components of taking a pill encourage healing.

Also, the study provides some insight to doctors; if labeling a pill is considered to be a negative effect and there are lesser healing benefits as a result, perhaps handing out sheets of horrendous side effects with drugs is quite likely to in fact limit the potential usefulness of a drug.