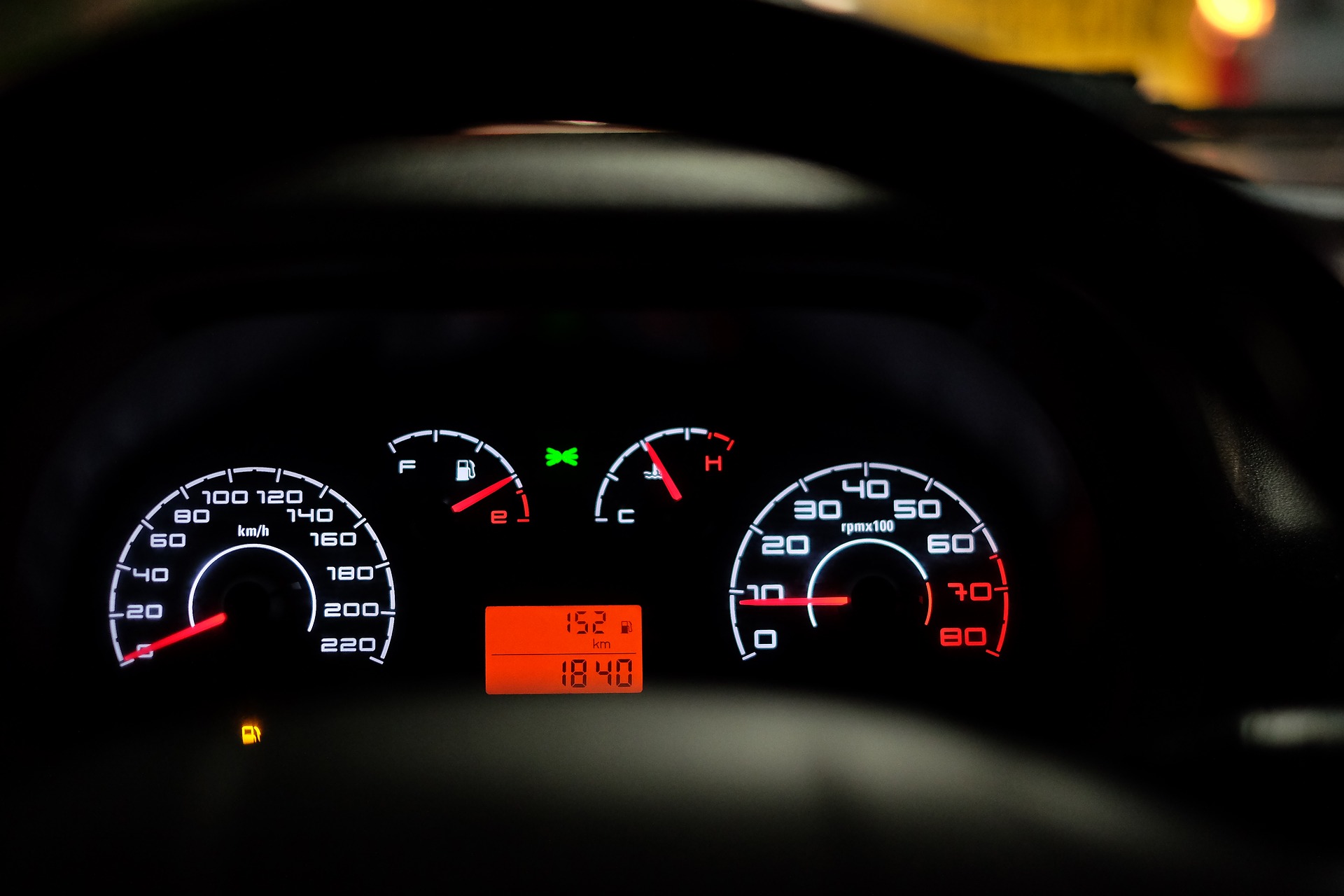 Driving under the influence of marijuana is very dangerous. Alcohol isn’t the only dangerous substance to use before driving.

According to a recent study of marijuana effects, driving under the influence of marijuana nearly doubles your chances of getting into a serious car accident.

Researchers at Dalhousie University examined nine investigations of motor vehicle use in a total of 49,411 motor accident victims. They looked for cases where marijuana had been consumed alone, without any other drugs or alcohol, and consumed three hours or less before driving. Their findings led them to conclude that smoking marijuana just about doubles the risk of an accident.

The study is the first to offer data involving driving under the influence of marijuana.

It is suggested that driving under the influence of marijuana is not as severe as alcohol intoxication. However, with data now showing a connection between driving high and accidents, it is plain to see why it would be a good idea to not drive after having consumed pot.

Check Your Insurance Coverage For Addiction Treatment - Most insurances will cover treatment. Get Financing For Addiction Treatment How To Get into Rehab without Paying For it. Free Rehab. DOWNLOAD GUIDE. Got a question about Addiction or Treatment? Talk With an Addiction Expert. Free & Confidential.24/7 365 Day. CALL: (269) 248-3713
Recreational marijuana use is, of course, illegal in every state, but driving under the influence of any drug, legal and illegal alike, is against the law. A major problem for enforcing the law with marijuana consumption, though, is that traces of the drug can show up in blood and urine for up to a month after use, leaving the possibility that a driver may be arrested for being under the influence when indeed it has been days or weeks since the drug was used.
Call Now 24/7