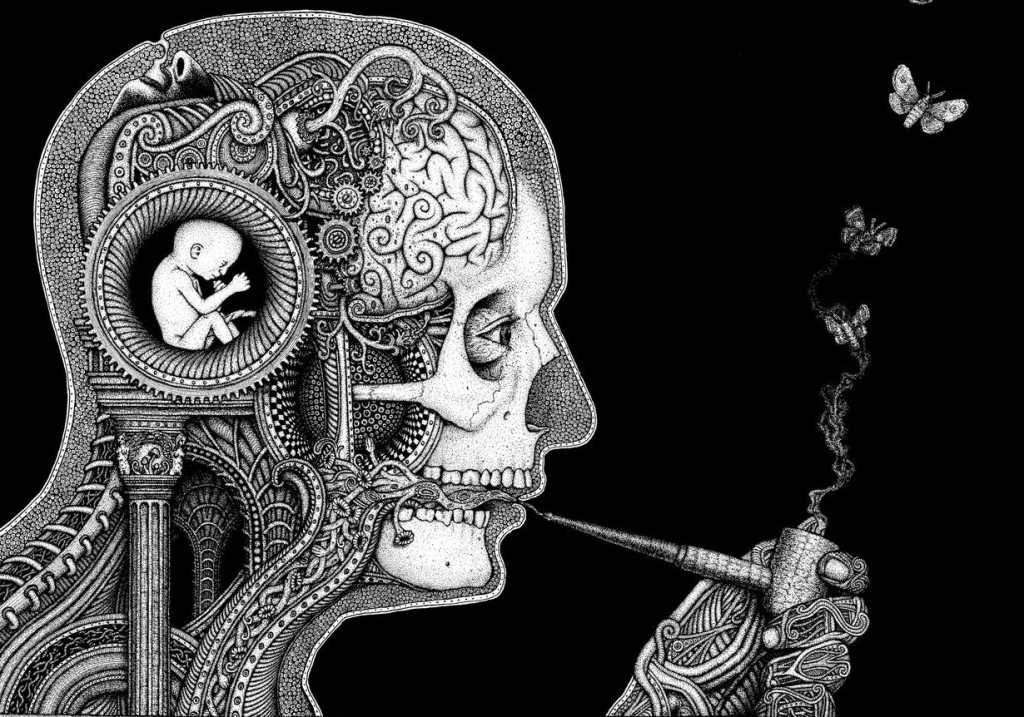 Through ample research on the therapeutic properties of marijuana, more discoveries continue to arise over the successful treatment of chronic ailments through medical marijuana. Up until now, those suffering from cancer, post-traumatic stress disorder, pain, insomnia, and lack of appetite have experienced the noted benefits of the drug, quite a long way considering its negative reputation decades ago.

Researchers have noticed that cannabis users have a better chance of avoiding long-term cognitive damage.

Today, Professor Yosef Sarne of Tel Aviv University Adelson Center for the Biology of Addictive Diseases continues the advancement of medical marijuana by claiming that it has neuroprotective qualities. Sarne’s discoveries suggest extremely low doses of tetrahydrocannabinol – otherwise known as THC, the psychoactive component of marijuana– protects the brain from long-term cognitive damage when exposed to trauma.

Similar studies in the past injected high doses of THC within a very short time frame- approximately 30 minutes- before or after injury. However, Sarne’s study administered around 1,000 to 10,000 times less THC than that found in a typical marijuana cigarette over the expansion of 1 to 7 days before injury or 1 to 3 days after injury. The extremely low dose of THC over a longer proximity to the injury proved to ignite biochemical processes that protect brain cells and preserve cognitive function over time.

The THC experiments were reportedly tested on mice.

Sarne suggests that treatment involving THC could be beneficial in many cases of brain injury and be safer over time, considering the long time frame for administration and low dosage used. His discoveries came about while doing research on the biology of cannabis. Upon finding that low doses of the drug had an enormous impact on cell signalling, preventing cell death, and promoting growth factors, Sarne began laboratory testing.

The trials involved injecting mice with a single low dose of THC either before or after exposure to brain trauma. A second group of mice suffered brain injury but did not receive THC treatment. Upon examination over a span of 3 to 7 weeks after the initial injury, the THC group in comparison to the non-THC group performed better in behavioral tests that measured learning and memory. Also, biochemical studies revealed heightened amounts of neuroprotective chemicals in the group that received treatment.

After the study, Sarne concluded that the use of THC can prevent long-term cognitive damage caused from brain injury. He attributes this to the pre and post conditioning to THC, in which the drug causes minimal damage to the brain in order to build resistance and initiate protective measures when exposed to much more severe injury. The low dosage is crucial in commencing the process without causing too much initial damage.

The long time frame of treatment and low dosage not only benefit the injury, but prevents possible injury in the future as well. For example, as a preventative measure, the drug can be delivered before open heart surgery, which risks inhibiting blood supply to the brain. Also, the low dosage makes it safe for regular use for those in constant risk of brain injury, such as epileptics.

In collaboration with Professor Edith Hochhauser of the Rabin Medical Center, Sarne proceeds to test the ability of low doses of THC to prevent damage to the heart. The two hope to conclude the same protective properties of THC to cardiac ischemia, in which the heart muscle receives insufficient blood flow.

Once thought to be strictly recreational, new marijuana discoveries continue to prove the importance of its therapeutic properties. As more profound revelations such as these commence, the legality of medical marijuana on a state and federal level become increasingly relevant.