Lethal Injection Drugs in the U.S. 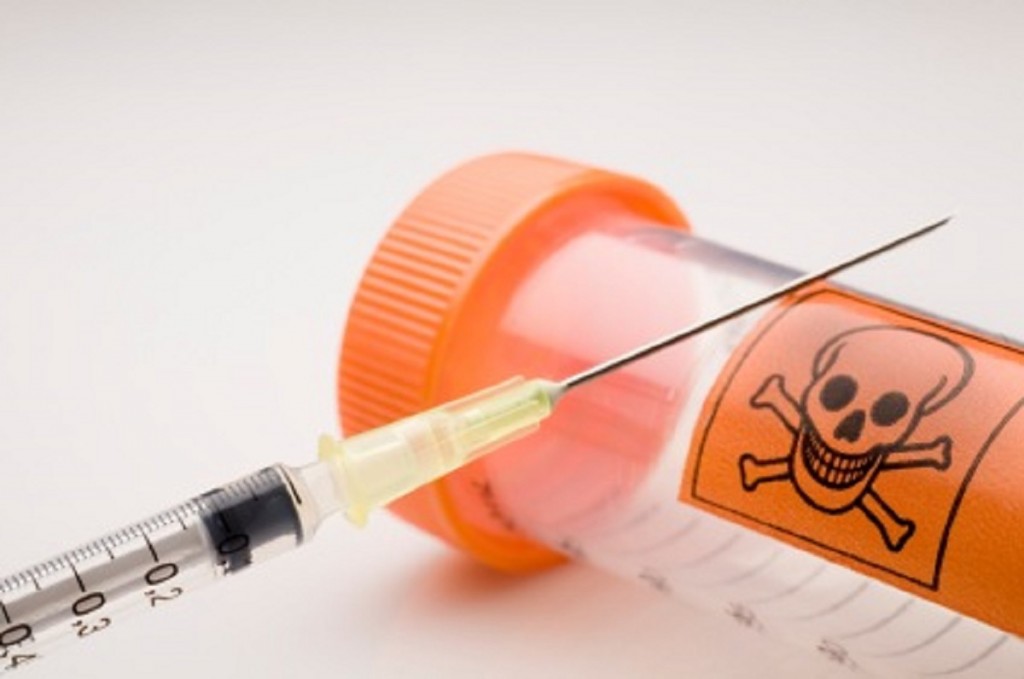 Over the past few years, many companies — largely international, and some Danish — have ceased selling lethal injection drugs to United States prisons. These boycotts have been motivated by humanitarian concerns: drugs like Nembutal in the case of the Danes are commonly used Stateside for lethal injections.

Nembutal is a specific form of pentobarbital, which was being used in U.S. prisons because other drugs have already been boycotted or ceased production due to pressure from human rights groups.

These drugs are often intended as serious anesthetics for animals, with their lethal effects only occurring in excessive dosages and when combined with other drugs. Typically, these drugs are administered as a trio: a barbiturate, a paralytic, and a potassium solution.

Debates over how to go about executing prisoners on death row have been relevant for months as supplies have begun to dry up across the nation. The issue was in the news recently when a Ohio execution using a new two-drug compound caused the inmate to seize, convulse and gasp rapidly.

In some U.S. states, lawmakers are concerned about the delays these drug shortages are causing. Missouri state Representative Rick Brattin, a Republican, views the controversy as inhumane. He believes that these longer waits cause more suffering to murder victims’ families. In January of this year, he introduced a bill to add a firing squad as an option for a convict’s final moments. Brattin claims that death by firing squad is “no less humane than lethal injection.”

Interestingly, this isn’t bringing back an ancient tradition: Utah executes prisoners by firing squad, with 3 inmates dying this way since 1977. Surprisingly, the last one of these was in 2013 — Ronnie Lee Gardner. Most of Utah’s current firing squad executions are remainders of its past: the firing squad was outlawed in 2004, but was not a retroactive ban.

Missouri’s bill follows in the footsteps of a similar bill proposed by Wyoming earlier this year. Interestingly, Wyoming law allows gas chambers to be employed in executions as well – though the state lacks facilities for this purpose.