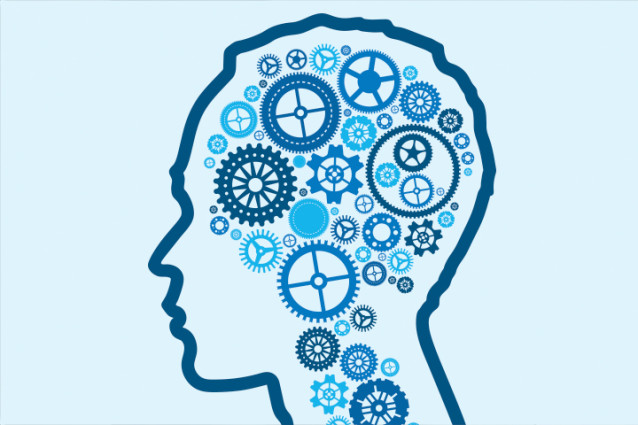 Medical research companies seem to be spending less and less on mental health drugs, psychiatrists report. Considering ever-soaring numbers of Americans are purported to suffer from mental health issues such as depression and Alzheimer’s, it seems strange that companies are limiting funding for these drugs. In many studies, up to 1 in 4 Americans suffer from these afflictions each year.

Despite these staggeringly high numbers, medical production of new psychiatric prescription drugs has slowed considerably, with some insider sources and industry professionals speaking out that research itself has seen considerable stagnation.

Arguably, the reality of mental health issues and the research industry are at odds with one another right now, as research companies have either placed decreasing emphasis on developing new drugs for mental issues, or have given up on the research they were currently engaging.

Check Your Insurance Coverage For Addiction Treatment - Most insurances will cover treatment. Get Financing For Addiction Treatment How To Get into Rehab without Paying For it. Free Rehab. DOWNLOAD GUIDE. Got a question about Addiction or Treatment? Talk With an Addiction Expert. Free & Confidential.24/7 365 Day. CALL: (269) 248-3713
Eli Lilly, a major drug research and production company, has recently ceased research of its latest drug, Ly2140023, after its failure in a Stage 3 clinical trial. Although the company lost a large sum of money due to the drug’s failure, it’s difficult to see why they would not push through and modify the drug, instead of scrapping it entirely.

One of the likely reasons for this trend is a push towards drugs aimed at physical conditions that affect Americans in large numbers: cancer and heart disease, for instance. Possibly, companies find these drugs to be less risky, as they perceive it to be easier to identify a drug’s “success.”

With soaring numbers of Americans affected by mental issues of all kinds, perhaps our best hope is in programs like Obama’s BRAIN initiative, a proposed research package that would dedicate $100 million by its first year to research on the brain and its inner workings – a topic still vastly unknown to science.