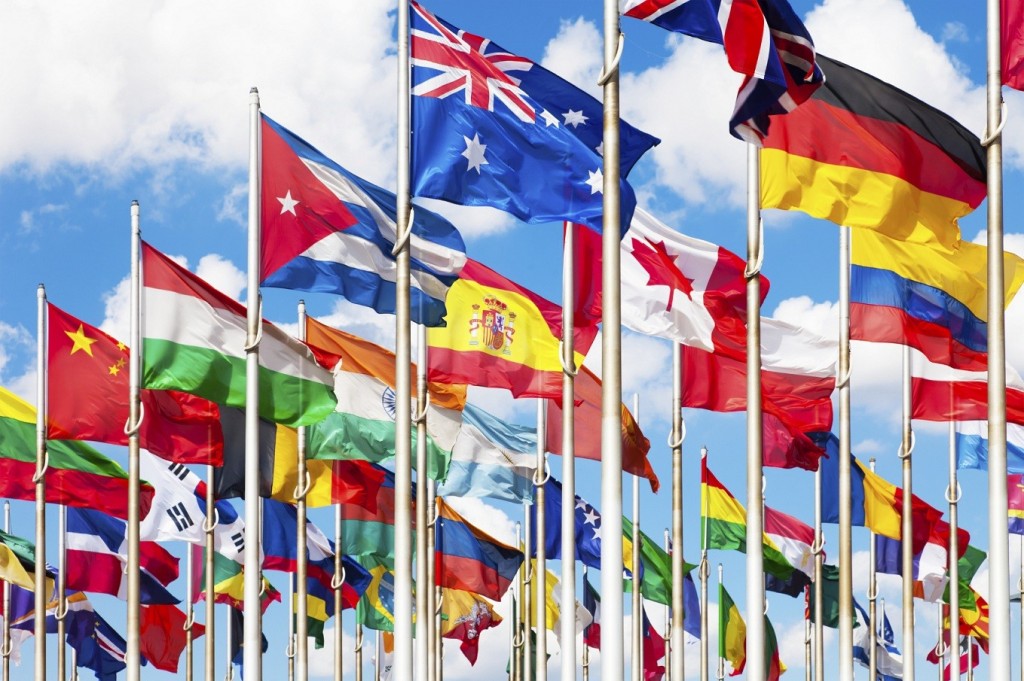 According to a leaked United Nations draft document, the prohibition-only style approach to the global War on Drugs may be nearing the end of its 52-year life. The document reveals that attitudes about the U.S.-led policy of abstinence-only education are increasingly divided, particularly among Latin American countries, but spreading to other parts of the world as well.

The current attitude treats international drug issues as a criminal justice problem, setting out prohibition-only style rules that explicitly set out punishments for anyone involved in the drug trade. This attitude was first set forward in the 1961 Single Convention on Narcotic Drugs, pushed by the U.S., and hasn’t been challenged since.

Leaks of documents of this type are very rare, and offer a portal of insight into the UN’s current debates. The leaked article shows the direction various countries and powers are pushing, not necessarily the content of the UN’s final publication, which will be officially released in the spring of 2014.

In particular, countries in Latin America are opposed to the current prohibition stance because they say it plays into the hands of cartels and paramilitary forces – creating a culture of fear and only-way-out options for many people without other options, instead of helping to solve substance abuse and addiction issues. Countries in Europe, like Norway and Sweden, are pushing for a change in policy so that affected individuals might pursue treatment, rather than being hunted down and punished, a situation that has a high statistical correlation with human rights abuses worldwide.

Lending further support to a reevaluation of the UN’s policy is the yawning deadline of the UNAids, the UN-led AIDS program. The program’s stated goal is to reduce HIV infections amongst people who inject drugs by 50 percent, yet they’re not on track to meet that goal. Pursuing pathways of education instead of incarceration has a growing appeal as punishment-only treatment has not prevented newer psychoactive drug usage from growing in most of the world.

Offering treatment options to drug offenders is a heavy push by the EU, with further hope for programs related to recovery and social reintegration. Clearly, there is a growing tension and divide between member states on the topic of how to handle illegal drugs on the world stage, and in next spring’s UN announcement, we might be seeing a shift in the next decade’s policy.