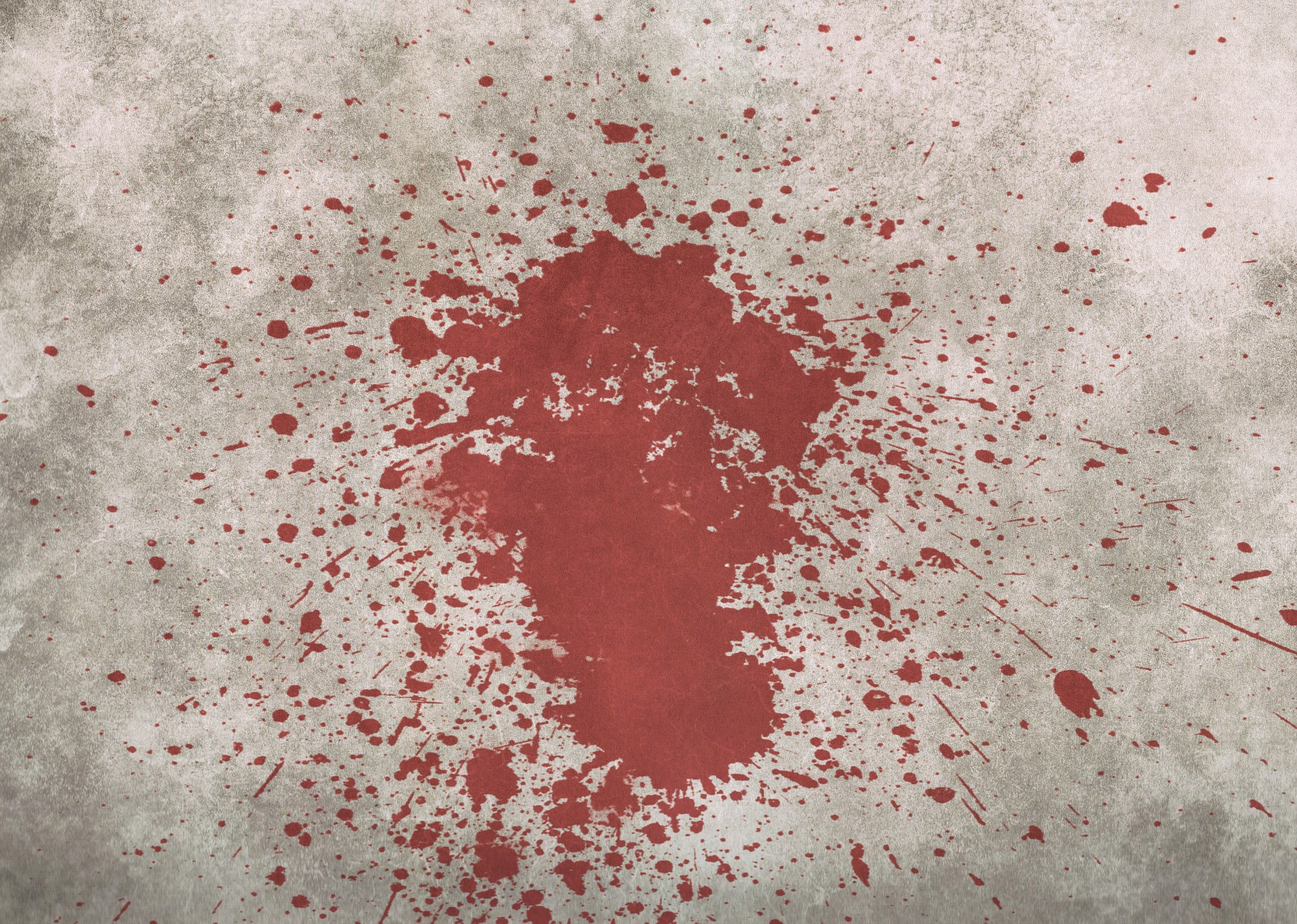 James Holmes, the suspect in Aurora, Colorado’s Batman massacre early Friday morning, abused Vicodin.  Reports also lead us to believe he smoked marijuana.  What does this mean for these drugs?  Is Holmes’ Vicodin abuse responsible for his violence?  Does the Batman massacre lineup alongside Florida’s face-eating incident as a testament against marijuana’s safety?

Vicodin is a combination of hydrocodone, a prescription opiate similar to heroin, and acetaminophen, more commonly known as Tylenol. Research has found few links between vicodin use and violence. A 2010 study by Temple & Freeman correlated relationship violence with Vicodin and Xanax use, but this correlation fell away in multivariate analysis, implying that other factors may have been more responsible for violence than substance abuse. Some correlation has been found between Vicodin use and psychotic disorders, but the statistics don’t align well to Holmes’ demographic. The majority of people who experience Vicodin related psychotic disorders are between the ages of 40 and 70.

Check Your Insurance Coverage For Addiction Treatment - Most insurances will cover treatment. Get Financing For Addiction Treatment How To Get into Rehab without Paying For it. Free Rehab. DOWNLOAD GUIDE. Got a question about Addiction or Treatment? Talk With an Addiction Expert. Free & Confidential.24/7 365 Day. CALL: (269) 248-3713
Similarly, males only represent 42% of those experiencing a psychotic disorder related to Vicodin.  The list of potential adverse reactions accompanying every Vicodin prescription includes: drowsiness, mental clouding, lethargy, impairment of mental and physical performance, anxiety, fear, dysphoria, psychic dependence, and mood changes.  It seems a variety of these traits could describe the Holmes who unloaded an assault rifle upon a theater of people.  However, Vicodin cannot be held responsible for his actions. There were certainly a number unmeasurable issues also responsible for the state of mind Holmes carried into that theater.

As a testament against marijuana, the Batman massacre means little.  Around 42% of the U.S. population has used marijuana; if marijuana influenced people toward mass murder, we’d all be dead. People drunk or inebriated on a variety of different substances have committed far more and far worse atrocities than Holmes and other recent “marijuana-intoxicated” criminals are responsible for. That doesn’t mean that marijuana is never dangerous, or that it can never inspire an inclined person toward violence.  But marijuana’s ability to incite violence on the scale seen in Aurora should be judged on par with that of a soft drink; it affects thinking and perception, but it doesn’t lead to massacres. It needn’t go on trial alongside the murderer.