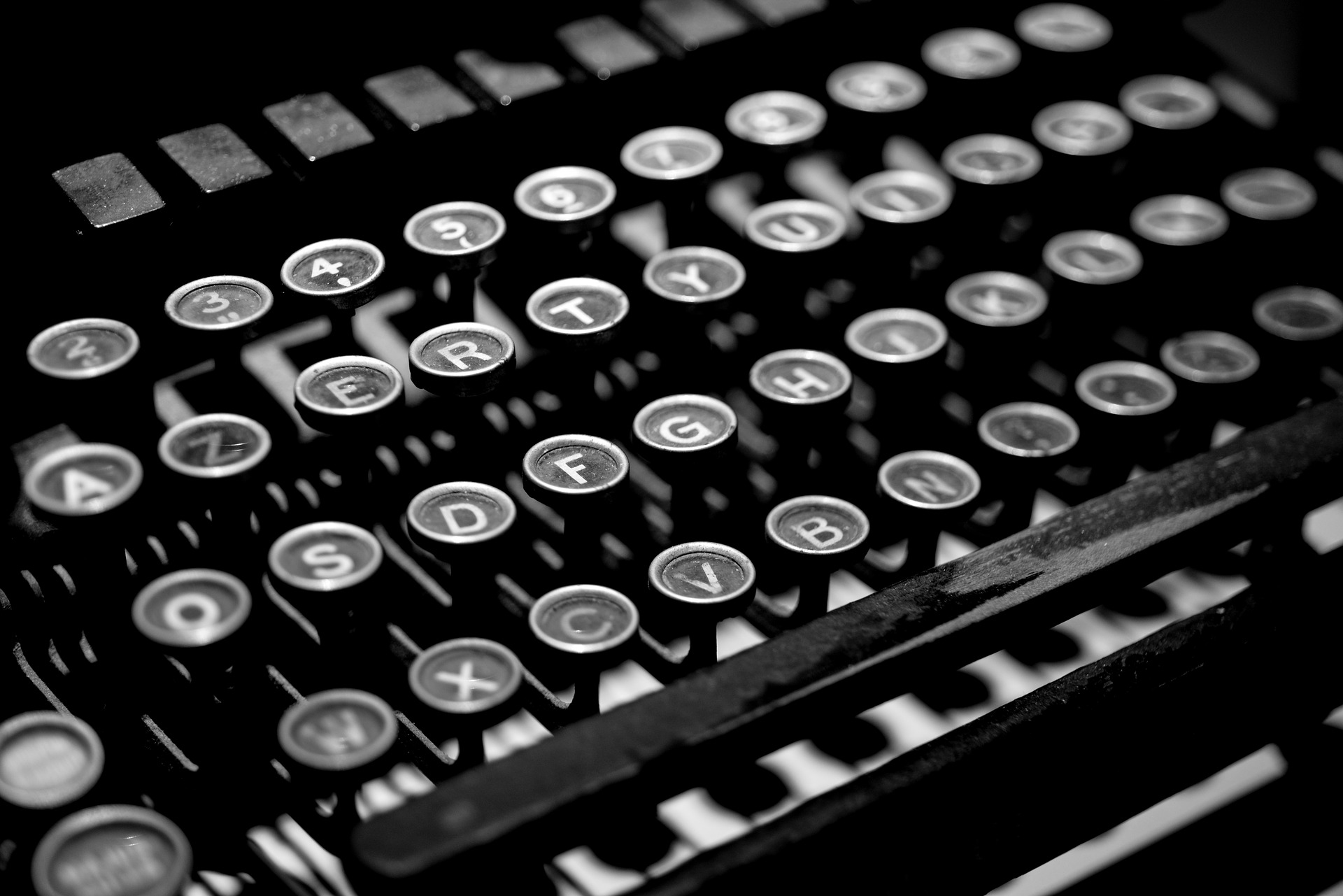 Marni Mann is the author of two novels about drug addiction, Memoirs Aren’t Fairytalesand its sequel Scars from a Memoir. Intrigued by her experiences and motivations for writing these novels, we started a conversation with Marni to learn more.

AT: We’re very pleased to be able to speak with Marni Mann, author of Memoirs Aren’t Fairytales. Thank you so much for taking the time to talk with us, Marni Mann!

MM: Thank you so much for getting in touch with me. It’s a pleasure to speak with you.

AT: The description and detail in Memoirs Aren’t Fairytales are incredibly vivid and
beautifully written, as well as accurate according to many of your reviewers. How were
you able to embody the consciousness of an addict without being one yourself?

MM: I’ve been around addicts for over fifteen years so I’m quite familiar with their
behavior, traits, lingo, decision-making, and most of the time I know what they’re going
to do before they do it. I interviewed multiple heroin addicts to get a clearer sense of the
struggle and the voice of their disease. But the way I truly embodied my protagonist was
by becoming her—mentally. There was no Marni Mann during the hours that I wrote; my brain
became Nicole’s. Her story was my past; my lips spoke for her.

AT: What led you to write about heroin in particular?

MM: Heroin wasn’t popular where I grew up (that has since changed) so I didn’t know as
much about it, and I wanted to be challenged. I wanted the writing and emotions to be
organic rather than derived from a situation I’d seen or heard.

AT: The novel is written in first-person, from Nicole’s perspective. Did this change
the way you experienced writing the novel or the development of Nicole? In other
words, does writing in first-person create a different relationship with the character
you “embody”?

MM: Writing in first-person is a much more intimate and personal process. I’m not
watching the scene from the sidelines and writing what I observe. I’m experiencing the
scene through my eyes and I’m writing as it happens to me. I’ve been living with Nicole
for years. I know what foods she likes, her facial expressions, what she looks like when
she wakes up and goes to bed. I know her pain. I don’t think I would have this much
knowledge if I had written the novel in third-person.

AT: Many addicts describe their relationship with drugs as a kind of love affair, or a
poisonous intimacy with someone they know they shouldn’t be with. You draw similar
connections in your book. Could you explain why you think this parallel is important in
your story?

MM: We haven’t all experienced addiction, but most of us have felt love in some form.
Using a mainstream emotion ensures that some, hopefully all, will understand the
comparison. A poisonous intimacy and love affair is the perfect description for Nicole’s
relationship with heroin. It’s unhealthy, volatile, deadly, but she’s still willing to sacrifice
everything for this love. The challenge for any writer is to show this connection. It’s easy
to have a character say, “I love you.” It’s much harder to show that love.

AT: What was the most difficult part of Memoirs Aren’t Fairytales to write?

MM: There wasn’t one particular section or scene that was more difficult than another, it
was the pain that I carried for Nicole. Her life was messy, tumultuous, exhausting, and
that’s exactly how I felt. Many nights I stared at the ceiling, too upset to close my eyes,
because of the horrifying things she had experienced. Her tragedy became overwhelming
at times.

AT: You’ve mentioned that the inspiration for this novel was a tragic overdose of a friend.
To my understanding it began as a way to cope with that pain, and out came a novel.
How did writing about addiction change your perspective on drugs abuse? Did it help you find peace?

MM: I can’t say this novel changed my perspective on drug abuse because I understood
the disease long before my friend overdosed. It did help me overcome the loss, and the
process was extremely therapeutic. Focusing my attention on this novel also helped
occupy my time, mind, and it filled the void a little.

AT: Marni, thanks again for sharing with us!

MM: Thanks for having me!

Order Memoirs Aren’t Fairytales on Amazon–hardcopy or for Kindle. Also look for the sequel, Scars from a Memoir, which will be released July 23rd.