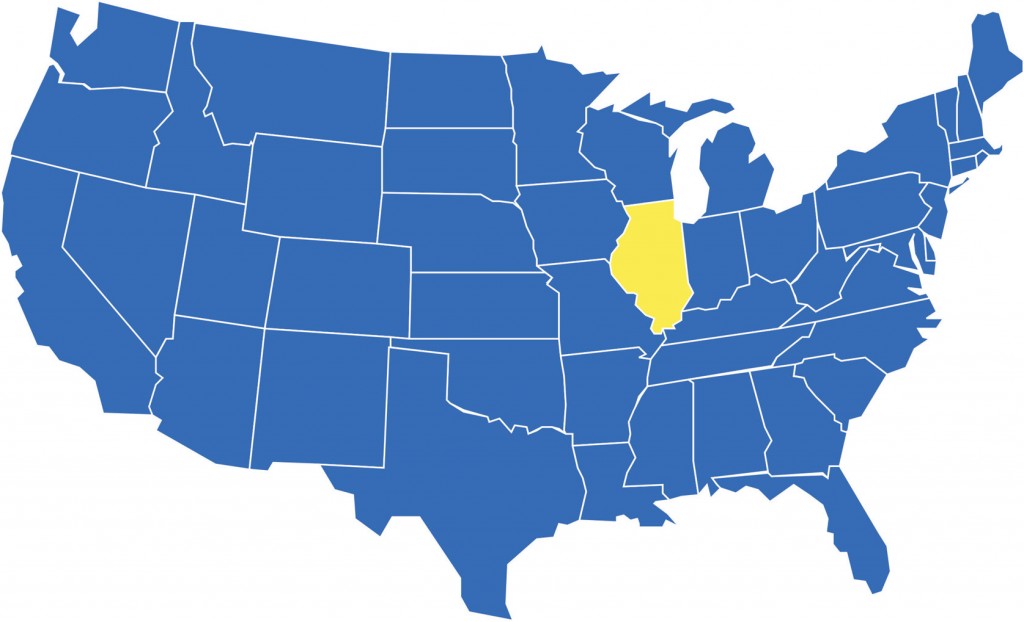 Gov. Quinn speaks to reporters on April 17th about deciding whether or not to legalize medical marijuana. (Source: Deseret News)

Proponents who helped convince the governor to back the medical benefits of marijuana included veterans and those suffering from chronic illnesses such as cancer, AIDS, and multiple sclerosis. One of whom, Jim Champion, a military veteran from Somonauk fighting multiple sclerosis, was present at the bill signing at the University of Chicago. According to the Chicago Tribune,

Check Your Insurance Coverage For Addiction Treatment - Most insurances will cover treatment. Get Financing For Addiction Treatment How To Get into Rehab without Paying For it. Free Rehab. DOWNLOAD GUIDE. Got a question about Addiction or Treatment? Talk With an Addiction Expert. Free & Confidential.24/7 365 Day. CALL: (269) 248-3713
Champion explained how marijuana helped him cut in half the number of pills he had to take for his illness. Like so many others using the substance for some form of physical relief, Champion is looking forward to not having to break the law in order to get some.

However, patients like Champion still have to wait a while before they’re able to be total law-abiding citizens, as the law doesn’t take effect until January 1st. Even so, state regulators said it could take months to hash out all the details. For now, the measure outlines a four-year pilot program that would allow “seriously ill patients” to be prescribed up to 2.5 ounces of marijuana over a two week period. The bill defines these patients as having an existing relationship with their doctor and suffering from one of the more than 30 serious or chronic medical conditions listed in the bill. Those who fall under those restrictions will only be legally allowed to buy their green medicine from one of 60 dispensaries throughout Illinois. The bill also states that the marijuana sold at these locations will only be grown in 22 cultivation centers within the state, but that’s just one of the many factors that the state’s governmental agencies now have to figure out.

Right now, both supporters and those who will benefit from this law are celebrating and anticipating more states to follow suit. After all, Illinois’ marijuana policy was seen as one of the strictest in the nation. (Florida, I’m lookin’ at you…)