How Authorities are Trying to Curb Prescription Drug Abuse 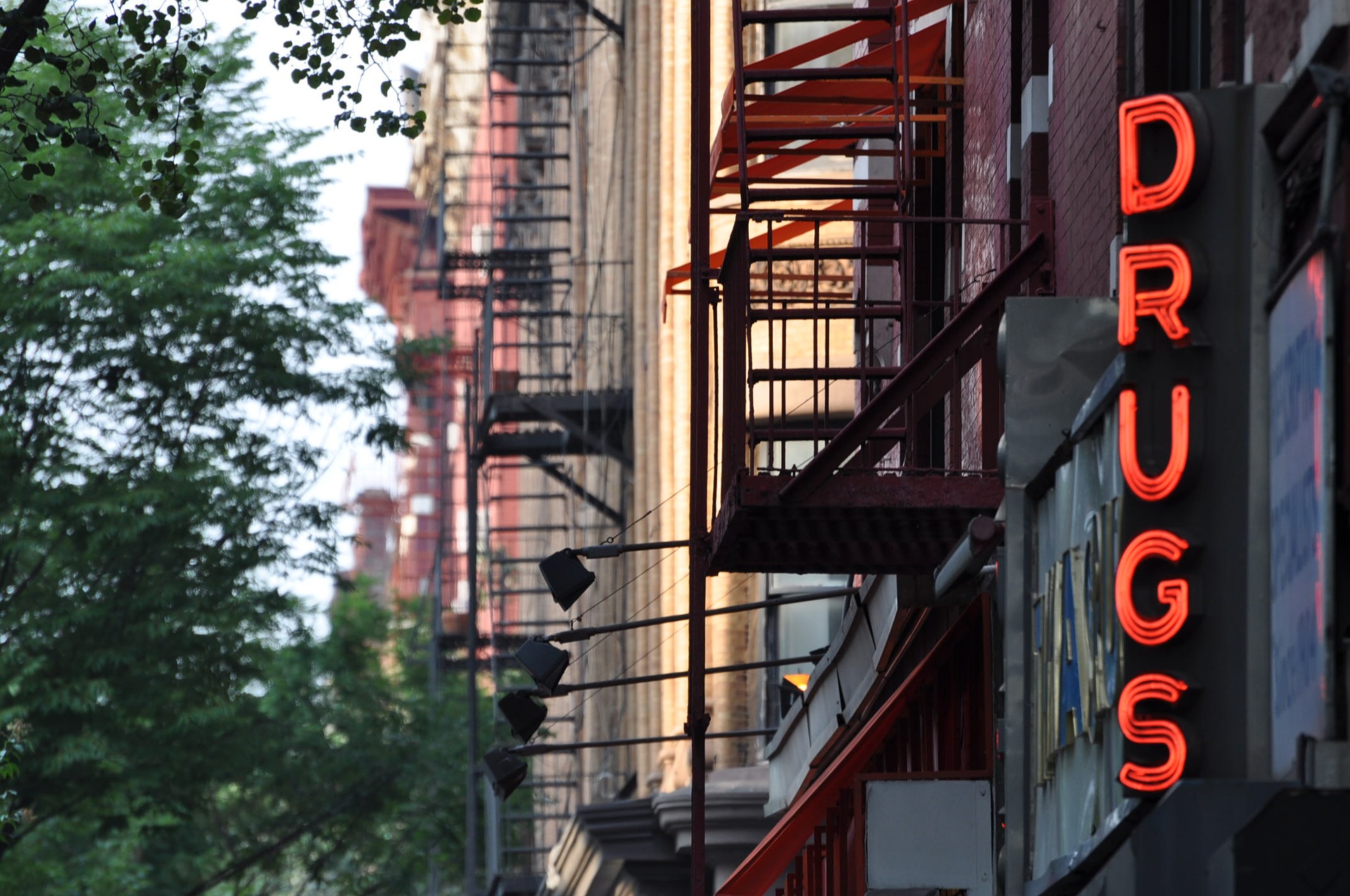 Prescription drug abuse, primary of painkillers, is so widespread in the United States that it is considered an epidemic. All ages are vulnerable to this problem, but many young people are abusing the prescription painkillers that they find in their parent’s or friends’ medicine cabinets. To try to curb the epidemic, there are many strategies being implemented to try to slow the abuse.

How are Painkillers Acquired?

Many people leave prescriptions they are no longer taking, including opioid painkillers, in their medicine cabinet where they are easily accessible to anyone in the bathroom. This is how most young people acquire the drugs they are abusing. However, these prescription painkillers are being bought on the street, fraudulent prescriptions are often written and bought directly from pharmacies or doctors may be prescribing them to patients who no longer need them.

Law enforcement agencies and pharmacies often work together to try to decrease the number of prescription painkillers available by implementing take- back programs and drop boxes for prescriptions. Some states are allowing people with old prescriptions to drop them off so those drugs can be disposed of properly. By dropping them off, they are not accessible to people who might steal them and take them or sell them on the street.

While it is normally illegal for pharmacies to take back prescriptions once they have been dispensed, some states are allowing pharmacies to take back unused prescription painkillers to help keep them out of the hands of those who might abuse them. This type of program may be started on a federal level very soon. Any opioid drugs that are turned in will be disposed of properly.

Not only are prescription painkillers dangerous, but since they cost so much on the street, some addicts are turning to heroin to get their fix.