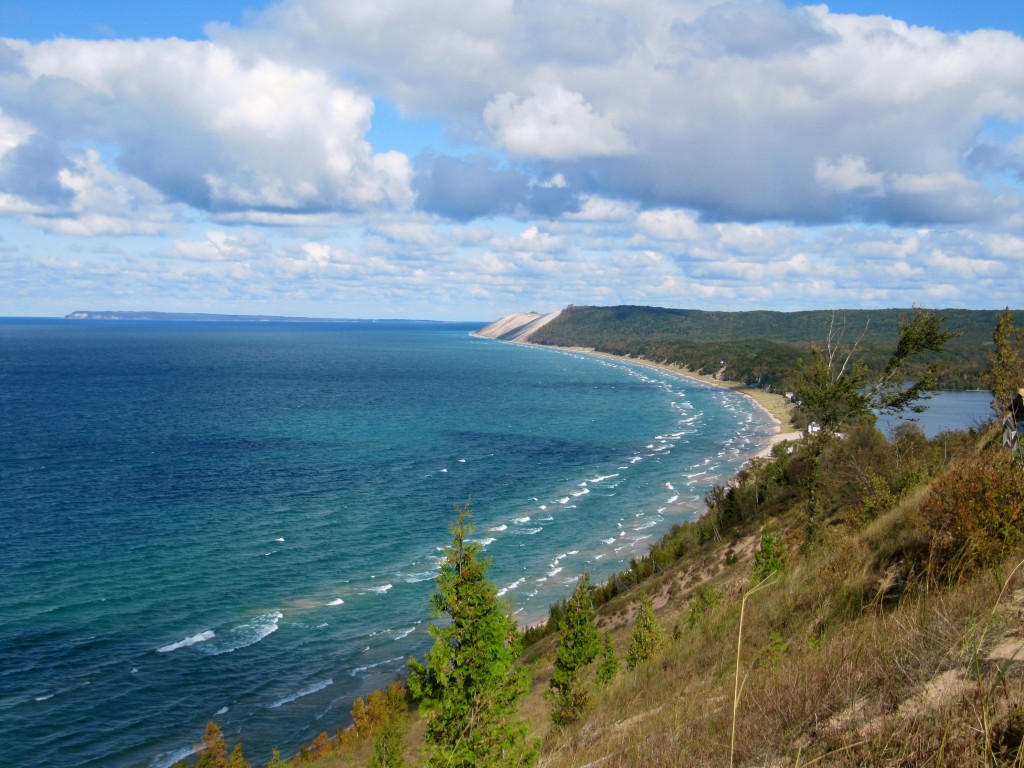 Recent research published on Sciencedirect reveals a high concentration of prescription drugs in Lake Michigan. According to the findings by four University of Wisconsin researchers, the amount of pharmaceuticals and personal care products (PPCPs) pose a “significant threat to the health of the Great Lakes, particularly near shore organisms.”

In short, what’s happening is that the compounds entering the lake from nearby Milwaukee sewage outfalls are not being diluted, as was assumed. In turn, 27 compounds have been detected thus far, the most abundant being: caffeine, sulfamethoxazole (an antibiotic), triclosan (an antibacterial and antifungal compound) and, at the highest levels, metformin (an anti-diabetic drug).

“At the time wastewater treatment plants were developed, these compounds were just not an issue,” Kevin Shafer, executive director of the Milwaukee Metropolitan Sewerage District, stated in an article in The Scientific American.

The majority of the chemicals “were found to be of medium or high ecological risk,” such as triclosan, which was proven to be “acutely toxic to algae and can act as a hormone disruptor in fish.”

With the Great Lakes containing 84% of North America’s freshwater, the question now is how to reverse these effects and ensure future successful dilution. While Milwaukee Water Works reports “no pharmaceuticals have been detected in the city’s water,” Olga Lyandres, a research manager with the Alliance for the Great Lakes organization, calls for urgent action, as about 40 million people rely on the Lakes for drinking water.

“People should reconsider the notion that the Great Lakes are so large that this stuff cannot hurt us,” Lyandres said. “The stuff you excrete and wash down the drain ends up in the same bodies of water that you drink out of.”