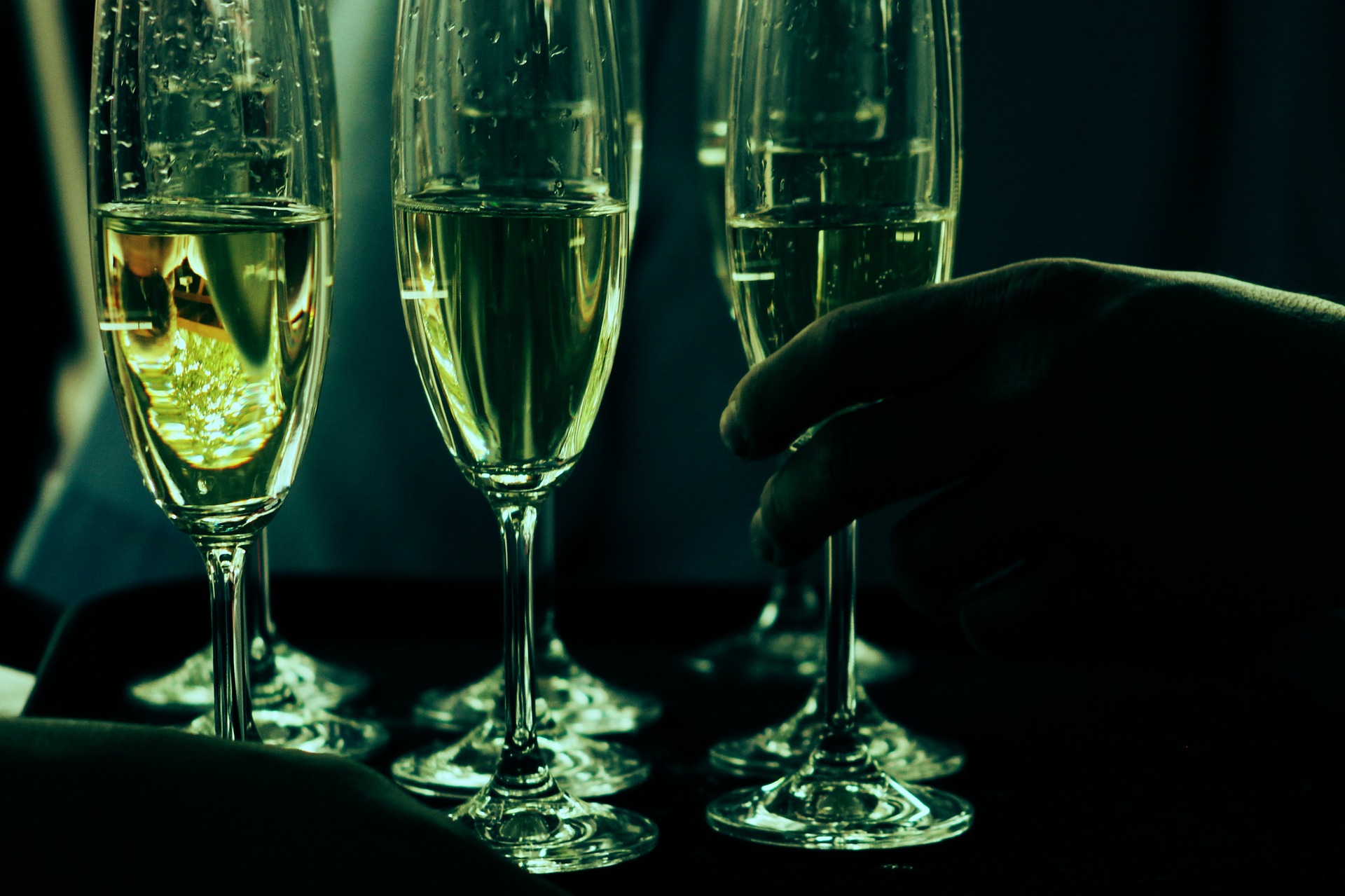 In a recent study published in Biological Psychiatry, a potential new treatment for alcoholism called nalmefene was found to be effective and safe for reducing alcohol consumption in alcohol-dependent individuals. Unlike most addiction treatments, the goal of nalmefene is not total abstinence, which is often unrealistic for true addicts, but a reduction in heavy drinking.

Traditionally, abstinence has been the primary treatment goal for alcohol dependence, and current pharmacological treatments for alcoholism are approved only for relapse prevention. However, relapse rates remain high and a goal of abstinence is unacceptable and impossible for many patients. To address these concerns and improve patient outcomes, new evidence-based treatments focus on harm reduction.

Researchers provided one half of a group of 600 alcohol-dependent individuals nalmefene; the other half received a placebo. Nalmefene was significantly better than the placebo in reducing alcohol consumption, and it improved patients’ clinical status and liver enzymes. It was also generally well-tolerated, with most side effects characterized as mild or moderate and quickly resolved.

“With nalmefene, we seem to be able to ‘block the buzz’ which makes people continue to drink larger amounts. With such a harm reduction approach, a new chapter in treating alcoholism could be opened,” said Karl Mann, one of the leading researchers.

The drug has also been used in experiments with process addictions such as compulsive gambling or shopping.

These findings provide evidence that “as-needed” prescription of nalmefene is an effective treatment for dependence. Unlike medications that must be taken every day, the as-needed approach targets medication administration to periods when alcohol use is more likely—limiting the dangers of relapse, bingeing, and fatal alcohol poisoning.