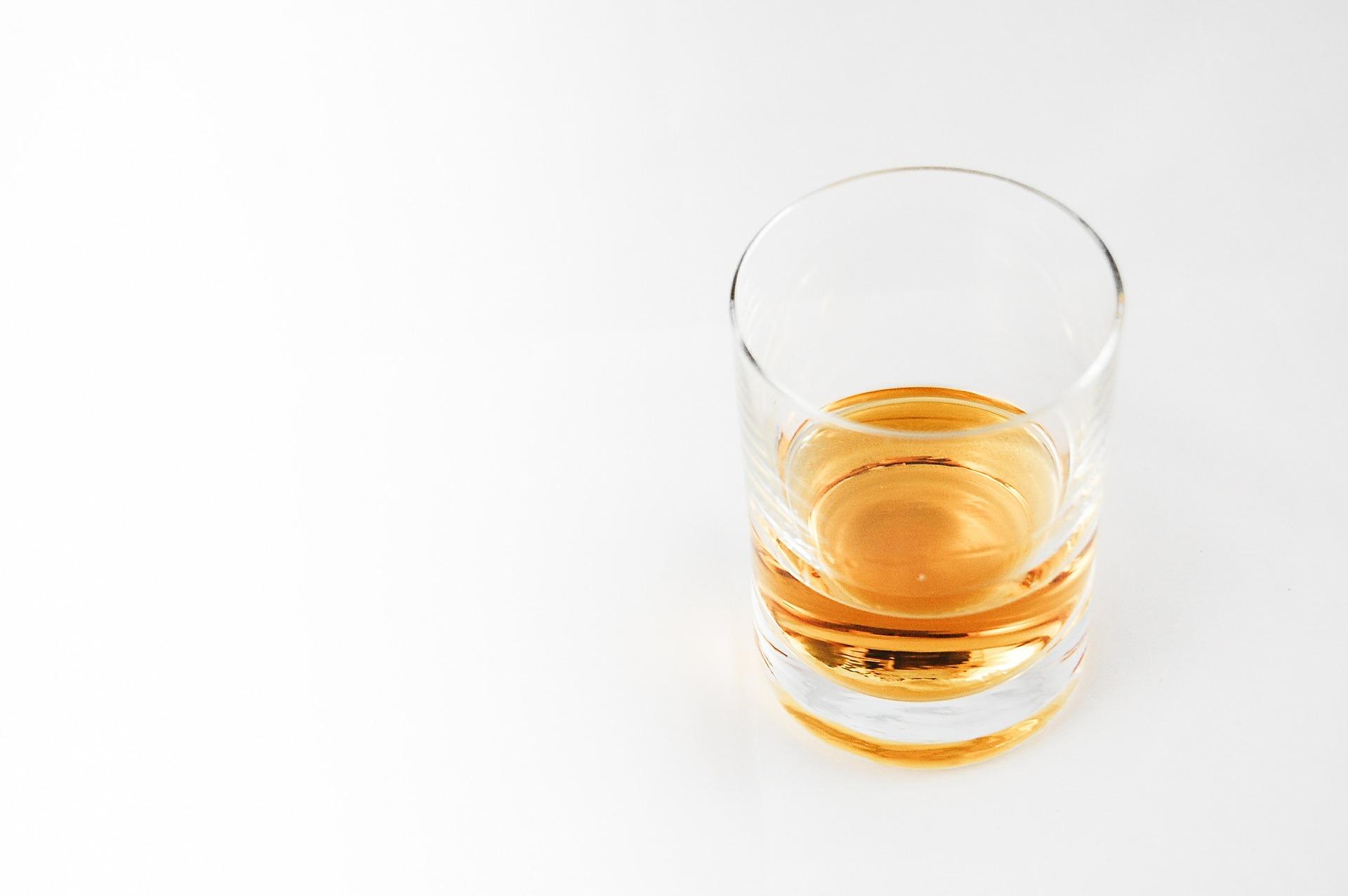 For better or for worse, George Jones lived the mythos of the American country singer. Known for his distinctive songwriting voice, a prolific list of hit records, and a lifelong struggle with alcoholism, Jones died today in Nashville.

Born in Saratoga, Texas in 1931, Jones was the son of an alcoholic father. Music was his refuge: at a young age he began playing songs for tips on the street and spending his earnings at the local arcade. “It started what almost became a lifetime trend,” said Jones in an interview. After four failed marriages and a chance meeting with his idol, Hank Williams, Jones enlisted in the army. When he returned, he recorded his first record—and the rest is history.

“In the 1970s, I was drunk the majority of the time,” Jones wrote in his memoir. “If you saw me sober, chances are you saw me asleep.”

Celebrated by some of his fans as the hard-drinking, fast-living spiritual son of Hank Williams, Jones missed so many engagements that he gained the nickname of “No-Show Jones”. His antics—including drunk driving, wild fights with women, and barroom brawls—often made their way into headlines and lyrics. Regret and heartbreak were among his common themes.

Despite financial support from friends such as Waylon Jennings and Johnny Cash, Jones was often penniless. After being introduced to cocaine in the 1970s, his addictive behavior bankrupted him and by the end of the decade he was near-death in an Alabama psychiatric hospital. Jones was faced with a choice: death or sobriety.

In 1983, Jones married Nancy Sepulvado, whom he credits for rescuing him from his addictions to alcohol and cocaine. With her love, help and accountability, Jones was sober for the last ten years of his life.